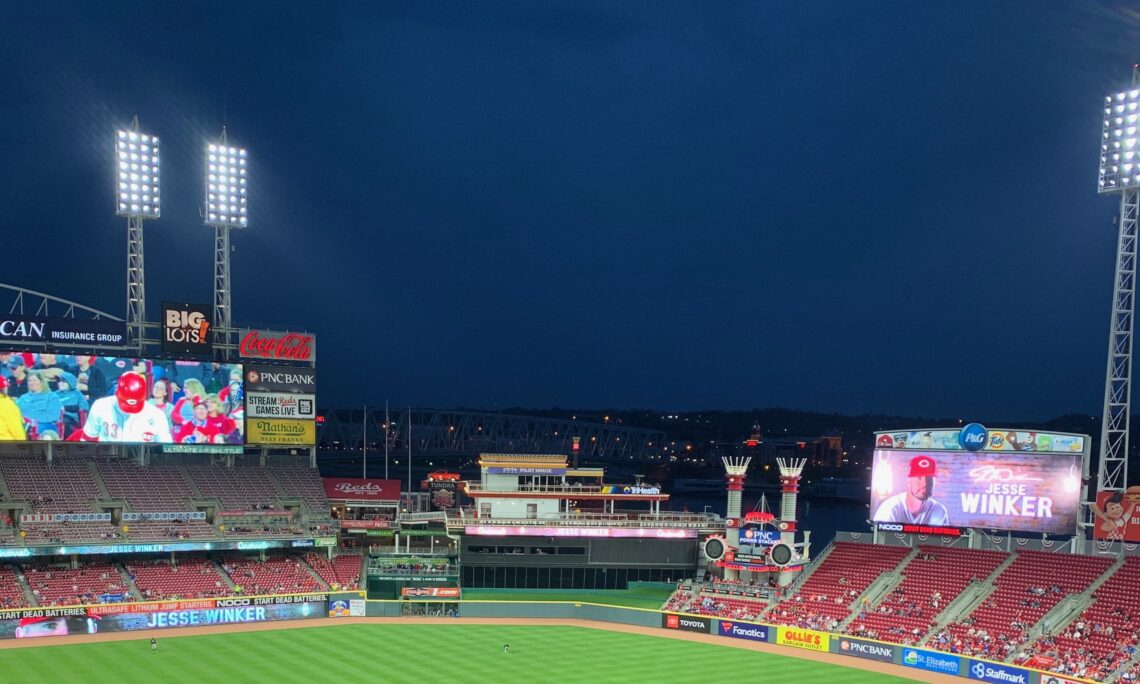 Here are the new trade reports / rumors. The new blockbuster being that the Reds are talking to Cleveland about SP Trevor Bauer and Taylor Trammell is being mentioned as part of it.

#Reds among teams talking to #Indians about Trevor Bauer, sources tell The Athletic. Outfielder Taylor Trammell, one of CIN’s top prospects, among names under discussion. Trammell has regressed this season, batting .236 with a .688 OPS at Double A. @TheAthleticMLB.

Bauer becomes a free agent at the end of 2020. So the Reds would be trading for 1 year and 2 months of his pitching. Bauer had a huge year in 2018 (3.14 xFIP, 5.8 fWAR). But he’s struggling by comparison in 2019. Bauer’s 4.29 xFIP is the same as Anthony DeSclafani and considerably worse than Sonny Gray, Luis Castillo and Tyler Mahle. Taylor Trammell’s star has dimmed a bit for now. The Reds shouldn’t overpay for Bauer and Trammell might be that.

Or the trade with Cleveland might be a larger one, given this report from Jon Heyman.

Interest picking up on Yasiel Puig. Indians snd Rays appear to be the main teams. Mixed opinions about whether Braves are interested.

This is the first I’ve seen Tampa Bay mentioned as interested in Puig. It sure seems like the market for the Reds right fielder is strengthening. The Rays have an outstanding system of young players.