Kevin Gausman grooved a pitch to Kyle Schwarber From Middletown in the 1st inning and the result was a 3-run homer. See pitch #5, in play (runs). 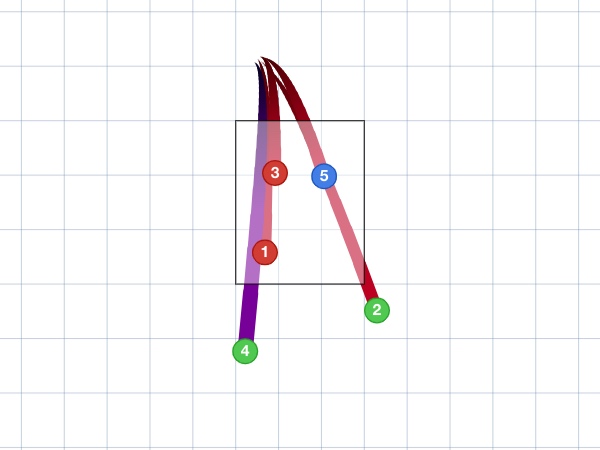 Gausman lasted two innings, striking out two and walking none. Lucas Sims, Matt Bowman and Joel Kuhnel had good innings in relief. Amir Garrett, R.J. Alanaiz and Jimmy Herget did not. The decision to start Gausman, with the likelihood of using up a good chunk of the bullpen (including Gausman himself) remains a curious one.  The Reds start Sonny Gray and Tyler Mahle the next two nights in Chicago.

The Reds offense, without Jesse Winker, Nick Senzel, Joey Votto (illness) and Josh VanMeter (left game), had six hits and seven walks. They hit 6 balls harder than 104.6 mph exit velocity that resulted in just one hit, a single. Aristides Aquino was 0-for-5 including a ground out with bases loaded in the 9th inning.

WOW talk about bad luck. 6 balls hit above 104 MPH and only one single to show for it.