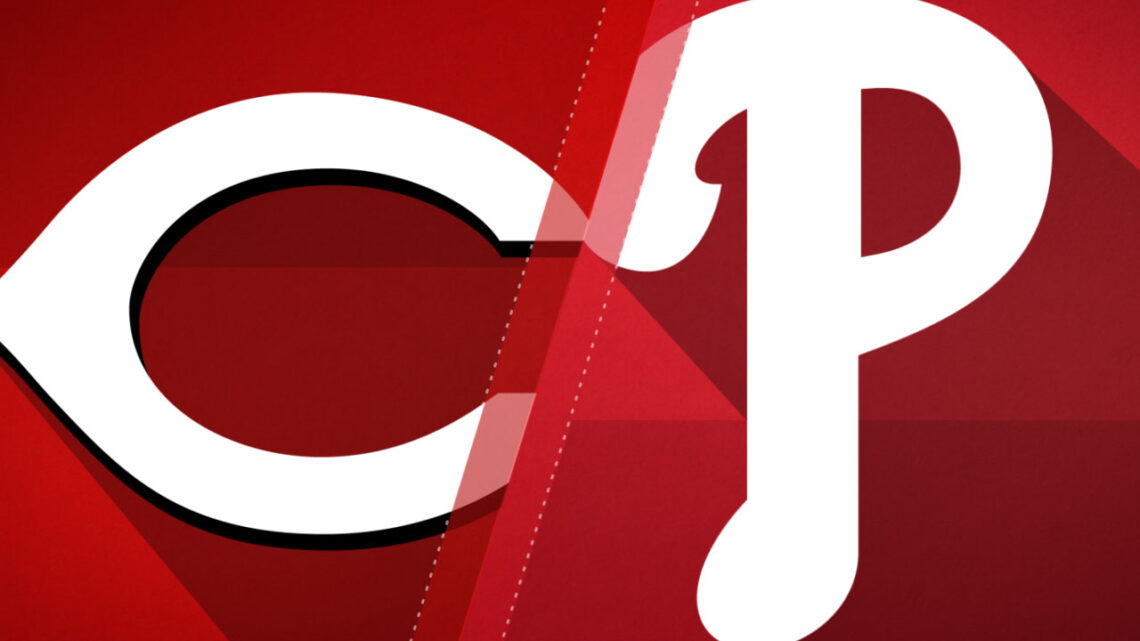 After a marathon 48 hours of baseball and travel, the Reds (64-73) play seven more games in seven days, now at home. They get right back at it this afternoon with a day game at Great American Ball Park. They take on the Philadelphia Phillies in a the first of a 4-game series. The Phillies (70-65) are 2.5 games out of the second N.L. Wild Card slot. The Reds lost two of three from the Phillies in June in Philadelphia.

Anthony DeSclafani looks to continue his streak of three excellent starts. He shut out the Marlins over 7 innings in his previous game. He didn’t face the Phillies in June.

Drew Smyly started the season with the Rangers but was released in June. After a month in the wilderness, the Phillies signed him. He hasn’t been much better for them than he was for the Rangers.

Reds facing a lefty, so Nick Senzel leads off. Eugenio Suarez is out due to the HBP yesterday (no word on x-rays yet). Phillip Ervin takes Suarez’s place at #3 in the lineup because of Ervin’s great splits against LHP. Aristides Aquino back in the lineup. Alex Blandino gets a start at 2B with Freddy Galvis getting a day off. Kyle Farmer, who gives full meaning to the title Utility Player, subs in for Suarez at 3B. 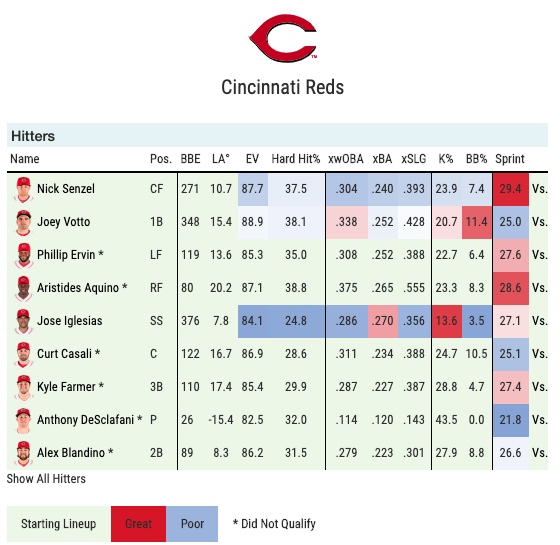 Bryce Harper anchors the lineup for the Phillies. 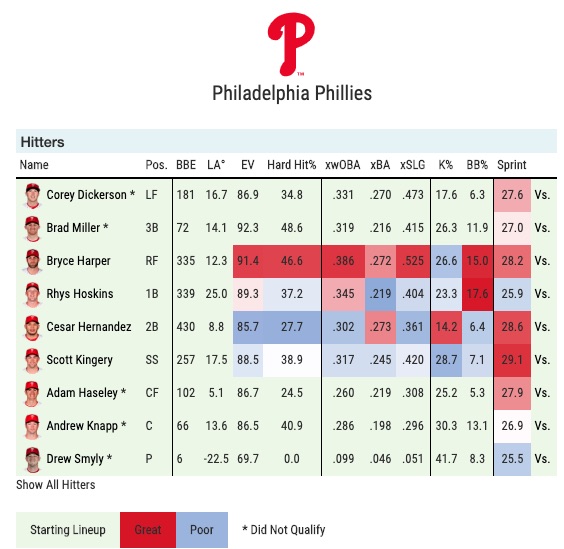