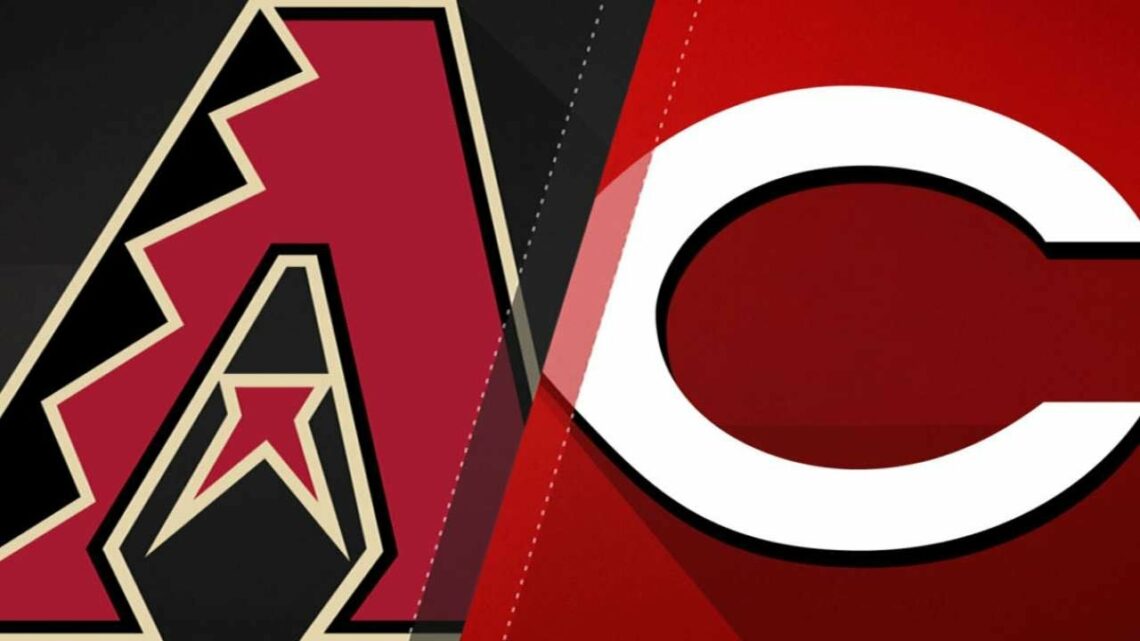 The Reds (69-80) saw their 2-game winning streak snapped yesterday. They need 13 wins to close the season to finish with a winning record. After this afternoon’s game against the Diamondbacks, they head to Chicago for three games with the Cubs, who are in the thick of the NL Wild Card race.

Trevor Bauer makes his 9th start for the Reds. He’s coming off a good start earlier this road trip in Seattle. It’s no secret Bauer hasn’t pitched well overall since the Reds acquired him. If you didn’t read Matt Wilkes’ terrific analysis of why that’s the case, this afternoon is a good time to catch up.

The Cardinals drafted Zac Gallen out of the University of North Carolina in the 3rd round of the 2016 draft. Gallen was part of the trade with Miami that send Marcel Ozuna to St. Louis. Gallen made seven starts for the Marlins this year before being traded to Arizona. The Diamondbacks wanted Gallen for their rotation and traded their top position player prospect to get him.

Gallen has 48 strikeouts in 38 innings for the D-Backs and has continued to shine in his seven starts for Arizona.

From Baseball Savant: “Regarded as a back-of-the-rotation starter coming into 2019, Gallen has raised his profile with improved stuff and command. His upper-80s cutter is his bread-and-butter pitch, and he works it to both sides of the plate with the ability to backdoor it for strikes against left-handers. His low-90s fastball has added a tick or two of velocity this year, now topping out at 95 and playing up because he creates downward plane and locates it so well.

Gallen also keeps hitters off balance by varying the speed on his changeup and curveball, with the latter a slightly better offering. He does a nice job of repeating his clean delivery, allowing him to fill the bottom of the strike zone. He has one of the highest floors among Major League-ready pitching prospects and his ceiling appears higher than initially expected.” 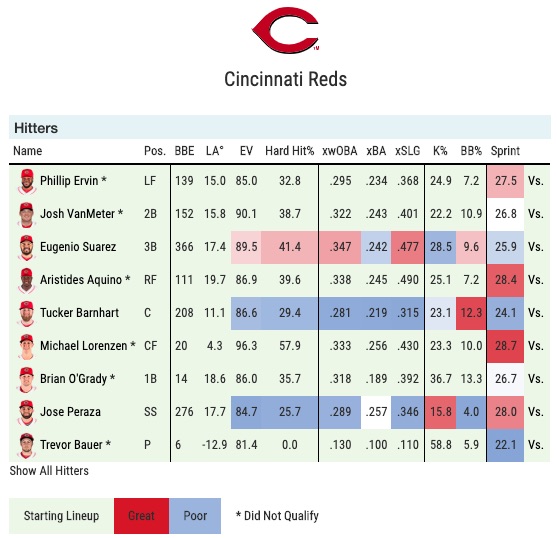 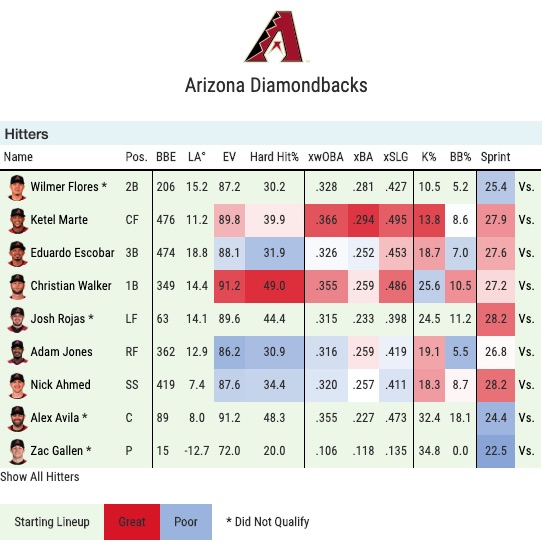