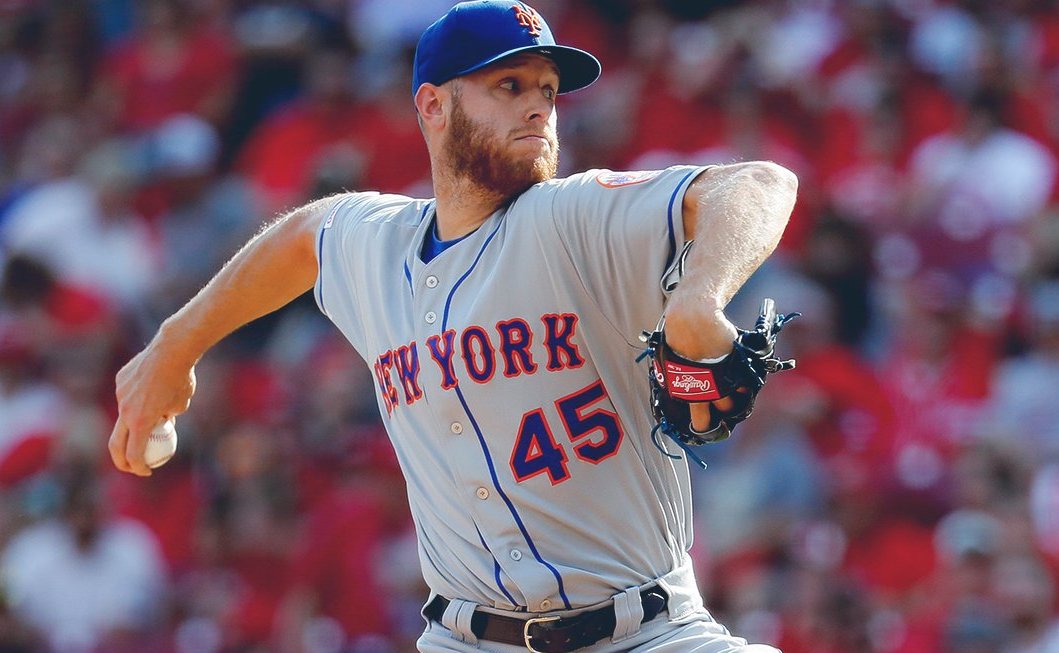 The Reds and Zack Wheeler?

Ken Rosenthal of The Athletic, reports the Reds “are one of the many teams interested in Wheeler, according to major-league sources.”

A few basic facts about Wheeler:

Wheeler’s xwOBA (expected, weighted on base average) was .300. By comparison:

The market for Wheeler will be robust. Jon Paul Morosi estimated Wheeler could (“very plausible”) pull down a 5-year, $100 million contract. Morosi identifies the Padres, Angles, White Sox and Twins as the leading teams. Given how many other teams need SP more than the Reds, it’s hard to imagine the Reds being the highest bidder for Wheeler, unless they’re spending stupid money.

Rosenthal added in his report:

One agent predicts the Reds will pivot sharply to the free-agent right-hander after losing out on catcher Yasmani Grandal, who agreed Thursday to a four-year, $73 million contract with the White Sox. A rival general manager, without referring to Wheeler specifically, says of the Reds, “I will be shocked if they don’t spend big.”

You wonder if the Reds pitching braintrust (Derek Johnson, Caleb Cotham, Kyle Boddy) has spotted something in Wheeler’s current mechanics that makes him an attractive candidate, even at the current price.

Keep in mind this is a rumor of “interest” on the part of the Reds. Every major league team has interest in Zack Wheeler. It may prove to be nothing.

The Reds are an odd match for Wheeler, given the team’s obvious need for hitting over pitching. Signing Wheeler makes sense for the club if they are considering trading one of their current pitchers. In this sense, signing Wheeler might not be a move for more pitching, but an easier way to acquire hitting. The Reds may think it is easier to acquire the hitters they want by trading a starting pitcher instead of the free agent market.

Assuming the Reds don’t trade one of their current pitchers, from a 2020 perspective, Wheeler only improves the Reds rotation somewhat, although it does give them great depth. Beyond 2020, Wheeler would help the Reds replace Trevor Bauer and Anthony DeSclafani, who are scheduled to become free agents after next season.

Trevor Bauer is a FA next year Iso it makes sense to sign a pitcher . I don’t like Homer Bailey contract version 2 though. 5/100 is too big a commitment.

I really like in general the concept of signing a player and trading a player from the same position for a position of need. I think the 5/100 for Wheeler is too much also, but a deal might make sense at a 4 year 70 million range.

Trading Disco is possibly a good idea or even Bauer, if it results in a good hitting player at a position of need for the Reds AND if his spot is backfilled with Wheeler.