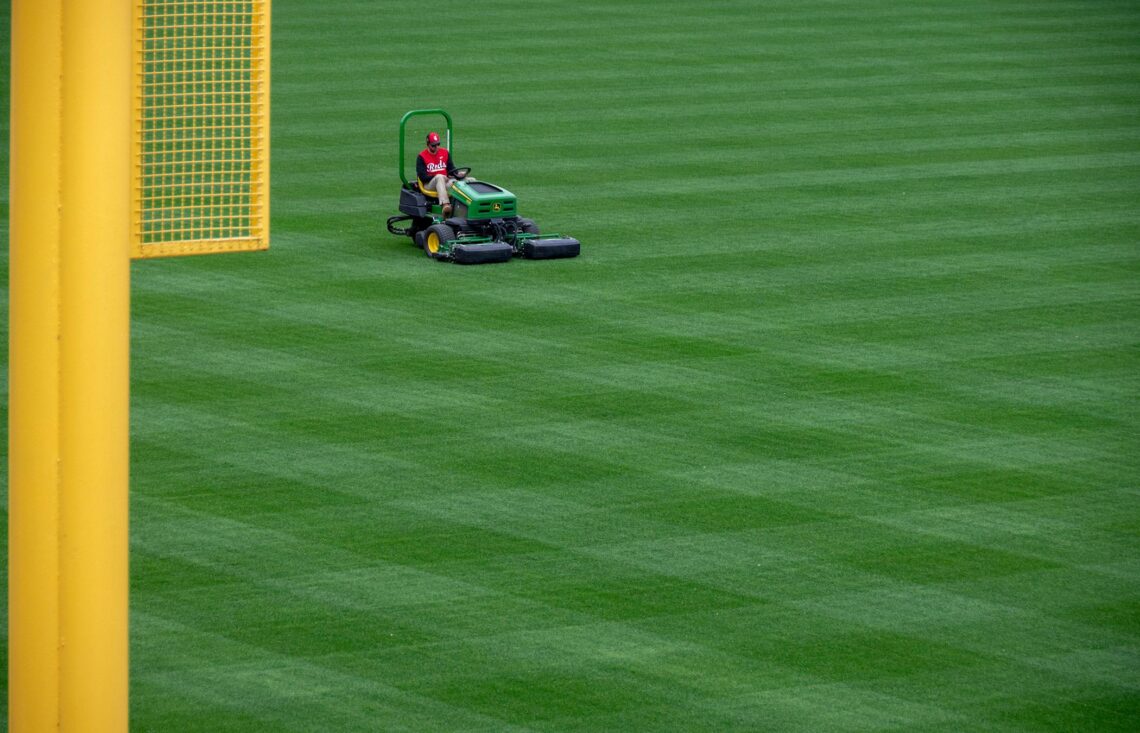 Hope all of you are doing well. I’m bunkered in West Chester, OH, twenty miles north of an idle Great American Ball Park. Would love to hear each of you check-in in the comments section. Please stay home as much as you can and stay safe.

The billionaire MLB owners and millionaire players of the MLBPA should use the opportunity forced on them by COVID to negotiate the next CBA beyond 2021. Make sacrifices. Fans need good news from the sport.

There is zero chance the negotiators can today guess when baseball might resume. So start by assuming the 2020 season will be a wipeout and work comprehensively on service time, salaries, etc. based on that for a new long-term CBA.

If it ends there’s a chance to play a short season in 2020 (which I doubt) negotiate that on the spot. Negotiating now about any configuration of the 2020 season when so much uncertainty exists whether it will be played at all is a waste of time.

If the 2020 season is cancelled, the time spent dickering over various partial season proposals — instead of working on a sound long-term deal — will have been wasted.

Doubtful There Will be Baseball in 2020

The reason I’m pessimistic about any baseball season in 2020 — and I’ve never hoped more to be wrong about something — is I don’t see the *end* of the virus being tidy enough to permit crowds for a long time. And we’re nowhere near the end now. The impact here has barely begun.

Only three public health fixes will make it safe for fans to get back in a crowd: (1) vaccine, (2) effective anti-viral treatment, (3) universal, cheap self-testing with strict quarantine of people who test positive.

Until we have one of those scientific breakthroughs, people who haven’t had the virus (and we’re hoping that’s the vast majority of people) won’t feel safe in crowds, nor should public health officials allow it.

Could MLB be resumed without crowds? Sure. But it’s hard to see players, coaches and support staff be asked to be around each other in groups if it isn’t safe for the average fan to be there. They have families, too, including parents and grandparents.

If MLB was somehow resumed, one positive test result among an active player or coach would undercut the season. Two-week quarantines would be required for everyone in that organization and also opposing teams.

So while certain limited aspects of our lives may resume in a few months when the incidence of COVID drops, it’s hard to see how mass gatherings like sporting events could be part of that.

It’s up to science to deliver one of those fixes. Social distancing and other public health steps we all take will help bide time to get there.

Safe and sound and going nuts in Southern California. … Does anyone else check mlb.com for archived baseball games? I recall previously being about to go back several seasons, but now I can’t even find an ‘archives’ section. Maybe MLB is limiting the archives as a way to prompt people to go to YouTube? I dunno.

Eager to hear Play Ball but not optimistic for this season, for the reasons Steve outlined. For any old-timers, I did find the 8th through 10th innings of Jim Maloney’s no-hitter in Chicago. That was on YouTube. Amazing stuff.

Good tips on baseball content. Glad to hear from you.

Safe and sound here in Hawaii.

The 2019 Opening Day game is going to be rebroadcast tomorrow. See

Good to hear from you. Hawaii sounds grand right now. Thanks for the tip on Opening Day.

95% of Starbucks are up and running in China. Ohio isn’t a high density 10 million population city. Cincinnati will be ready for baseball this summer. NY and Baltimore and Chicago and Atlanta may not. That will be the issue .

The difference between Starbucks and sporting event crowds is pretty important.

Cincinnati… Not Ohio… But same thing.

A random thought: I have been watching the game where Lorenzen came back after his father’s death and hit a home run. It really was nice to hear Jim Kelch doing the TV side with Chris Welsh. So much better than Thom, who goes on and on. They could bring Kelch back any day as far as I’m concerned.