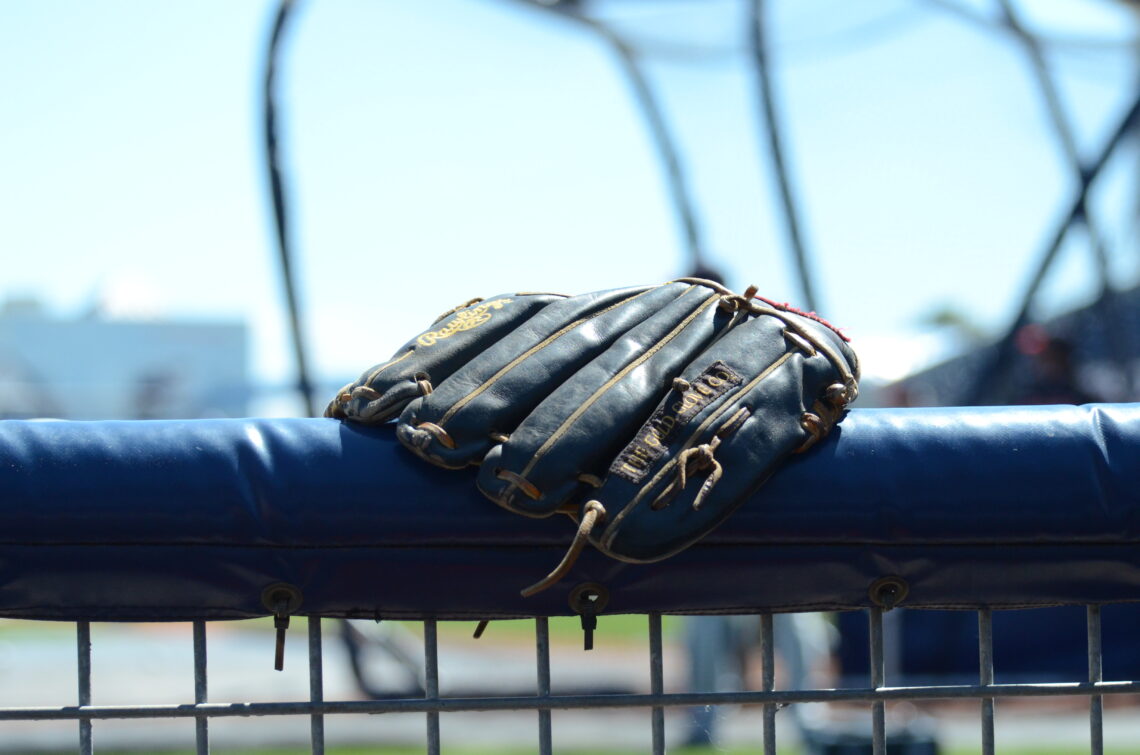 With the KBO starting up on May 5, live baseball is back on television for the first time since Spring Training was halted due to the coronavirus.

While the level of competition in the KBO is not quite as high, MLB teams have found talent out of the league in the past, with Hyun-Jin Ryu, Jung-Ho Kang, and Byung-ho Park all coming to the Major Leagues after starting their careers in the KBO. Additionally, players like Eric Thames, Merrill Kelly, and Josh Lindblom revived their careers in the KBO before signing new MLB deals.

There are currently four players in the KBO with connections to the Reds. None are as well known as former Reds pitcher Dan Straily. Straily spent just one year with the Reds, posting a 3.76 ERA in 2016, though with a 4.88 FIP and 5.02 xFIP. The Reds were able to capitalize on Straily’s run prevention success, as they shipped him to Miami in the trade that famously netted them Luis Castillo.

This offseason, Straily signed a one-year deal with the Lotte Giants of the KBO. Straily made his debut for Lotte on Tuesday, pitching 5 ⅔ innings and allowing two runs on three hits, with four strikeouts and three walks.

The only other player in the KBO that played for the Reds is outfielder Preston Tucker. Tucker had a brief run with the Reds in 2018, slashing .189/.286/.378 with a 79 wRC+ in 42 plate appearances after being acquired along with Lucas Sims and Matt Wisler in the trade that sent Adam Duvall to Atlanta.

On September 2, 2018, the Braves re-acquired Tucker from the Reds in exchange for cash considerations and made 15 more PA for Atlanta that year. He has not played in an MLB game since 2018, appearing briefly in the Minors for the White Sox in 2019.

Tucker signed a one-year deal with KBO’s Kia Tigers in May 2019 and had some success, slashing .311/.382/.479 in 399 PA last year. He re-signed with the Tigers this offseason and currently has one hit and one walk in 7 PA to begin the season.

The other two names with Reds connections in the KBO never actually played a game with the Major League team. Those two players are pitchers Ben Lively and Odrisamer Despaigne.

Lively was a former Reds prospect taken in the fourth round of the 2013 draft. Most notably, he pitched to a 3.04 ERA over 151 innings between High-A and Double-A in 2014 en route to being named the Reds’ Minor League Player of the Year. He was then traded to the Phillies in December 2014 in exchange for outfielder Marlon Byrd.

Lively signed with the KBO’s Samsung Lions in 2019 and actually replaced former Red Deck McGuire on the Lions’ roster at the time, as KBO teams are limited to three foreign players on their rosters. Lively posted a 3.95 ERA in 57 innings for the Lions in 2019 before re-signing with them for 2020. He pitched six innings and allowed four runs on six hits, with three walks and six strikeouts in his first start of the year.

Despaigne opened the 2019 season with the Louisville Bats, posting a 3.92 ERA and 8.7 K/9 in 41 ⅓ innings with the Bats before opting out of his deal and landing with the White Sox’ AAA team, where he got a brief, though unsuccessful, call up to the Majors. Despaigne signed with the KBO’s KT Wiz this offseason and started their Opening Day game, pitching six innings and allowing a run on four hits, with eight strikeouts and no walks.

Though it will never replace actual Reds baseball, as the KBO season goes on, it will be interesting to watch these former Reds players and farmhands to see if perhaps one of them can be the next MLB player to revive their career in the KBO. The Reds will return eventually, but for now, we can treat the KBO as a welcome distraction and root for our former Reds players.