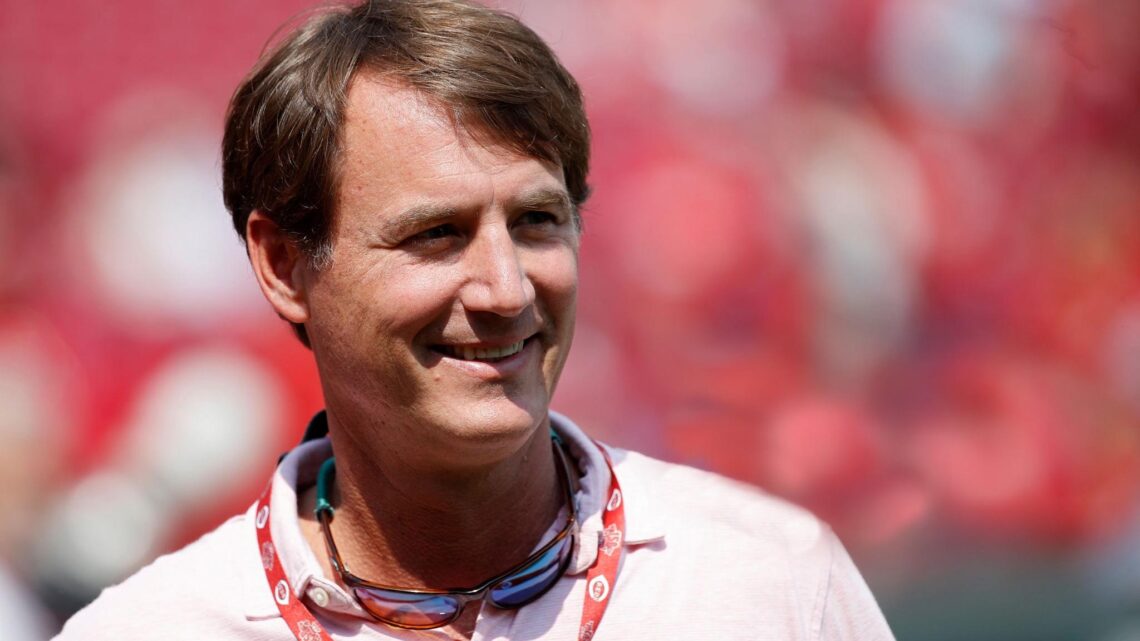 Reds President of Baseball Operations Dick Williams appeared on WLW radio Hot Stove League tonight and offered reason for optimism about the prospects for baseball resuming. He was interviewed by Tommy Thrall and Jim Day.

“I’m very optimistic these days,” said Williams about the prospects of a deal between players and ownership. “The sides are talking and exchanging proposals. Both sides want to play and make a deal happen. It’s there to be had and I think we’re very close.”

“The sides are talking and showing movement on major issues. You can’t always show optimism to the public. Everything I see and hear leads me to believe we’re getting close. We’ve still got time to get a full half-season in.”

Williams is clearly pointing to an 82-game season, which would be a compromise between the players 114-game offer and the rumored ownership counter of 50 games.

“There is constant communication between both sides. We’re looking at 82 games. Everyone’s preference is to play more games, but not 100 or more because the double-headers and playing later into the fall wouldn’t be good for player health. The best idea is a half-season from July to September with October for the postseason.”

Williams touched on a few other topics. He was asked about the health of Eugenio Suarez and Nick Senzel. Both players have had shoulder surgery, although the Suarez surgery was much less serious. Williams says the Reds third baseman is “100 percent, cutting it loose.” On Senzel, who underwent a procedure to repair a torn labrum, Williams said “every once in a while he’ll have a cranky day” but expects the Reds centerfielder to be full go at training camp.

I wish Williams had been asked about roster construction. It sounds like teams will be given a 30-man active roster and 20-man taxi squad. It would have been nice to hear Williams explain how that will work. Further, how will the club approach balancing the need of depth for the major league team and minor league player development? Will they consider carrying players like Jonathan India and Hunter Greene? It would also have been interesting to hear Williams talk about the possibility of making a trade before the season starts.

Overall, Williams’ optimism and concept of where a deal is headed are consistent with what we’ve suggested in our posts here at RC+. If you haven’t read the article Mike Maffie and I co-authored Monday (Baseball Negotiations Update: Players expand the pie, owners counter) check it out and see our thinking.

The outline for a deal as we suggested: an 82-game regular season with pro-rated player salaries, expanded postseasons in 2020 and 2021, a Home Run Derby and All-Star Game, player salary deferral along the lines in their proposal, the players proposal on opting-out, and maybe a little bit larger deferral number from the players.

There’s no deal yet. Even though there’s a pile of money and fan attitudes toward the sport at stake, the negotiations could still fall apart. Disunity among the billionaire owners group due to varying financial situations and interests is the wild card. But if the talks proceed as we expect, a week from now the economic issues will have been resolved and players will be heading toward training camp. 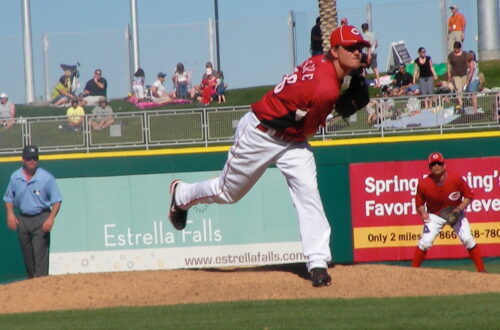 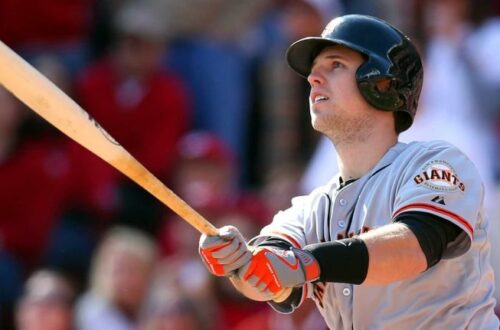 The ghost of Buster Posey 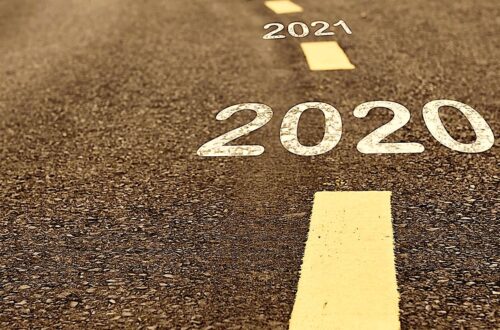