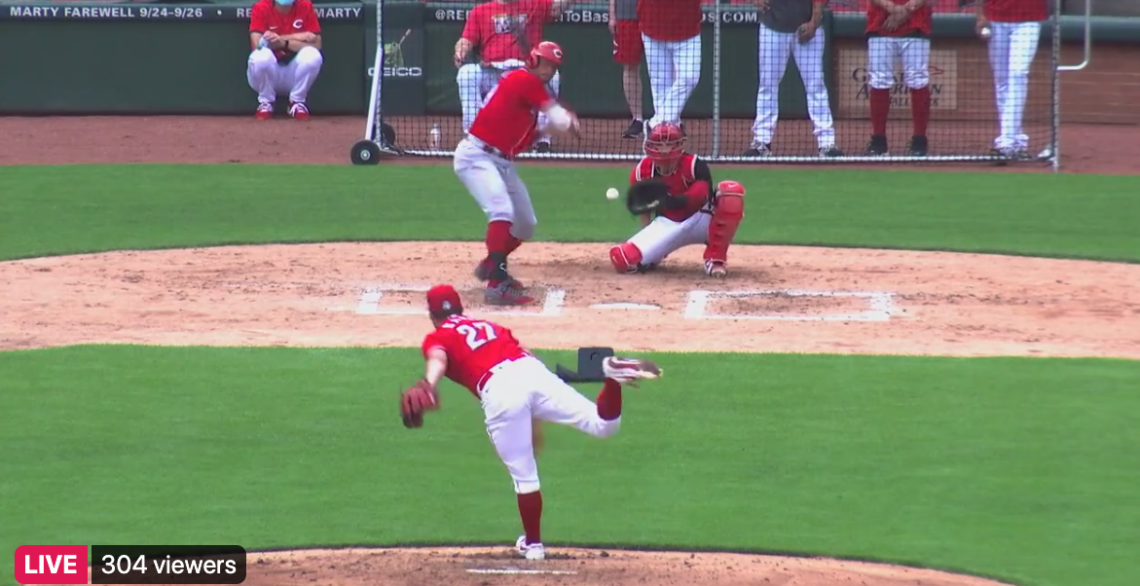 The Reds were back into the full swing of workouts today after the holiday weekend and here below are some of the notes from our writers today watching the practice: 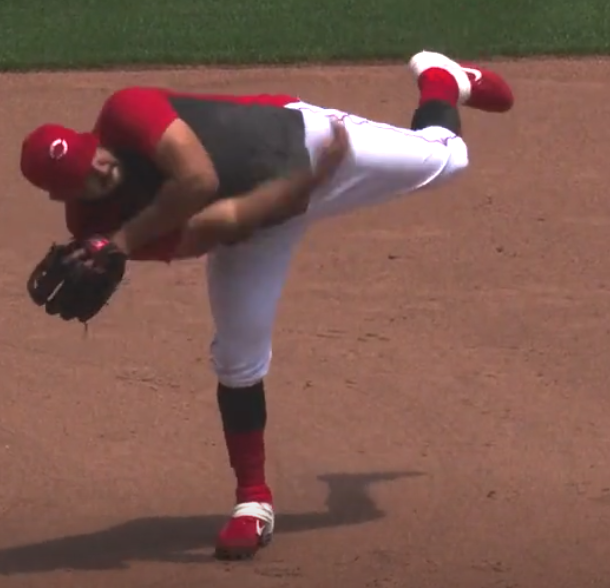 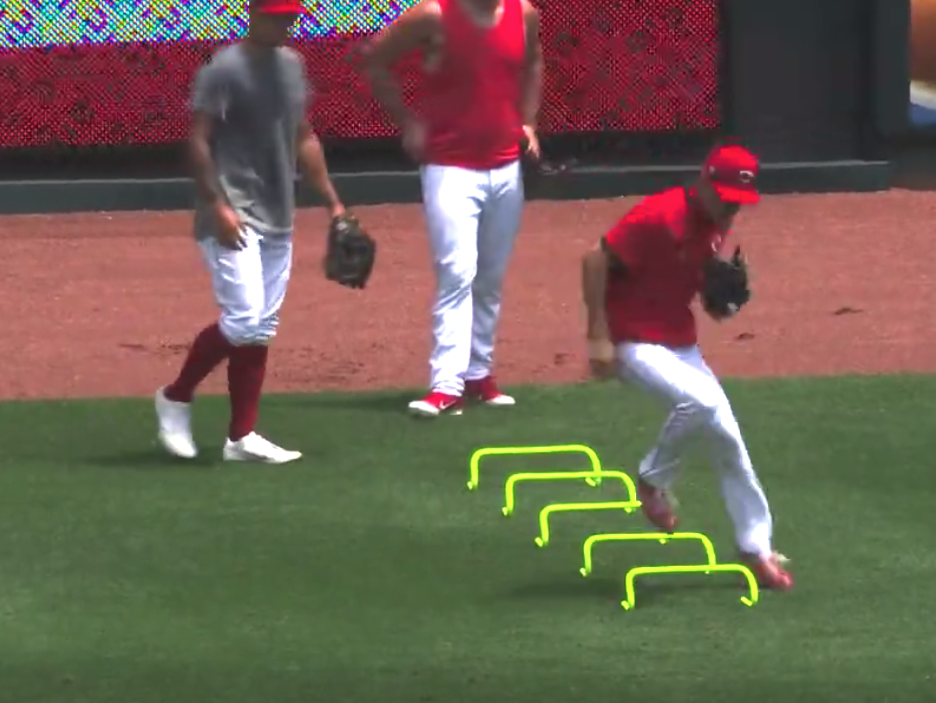 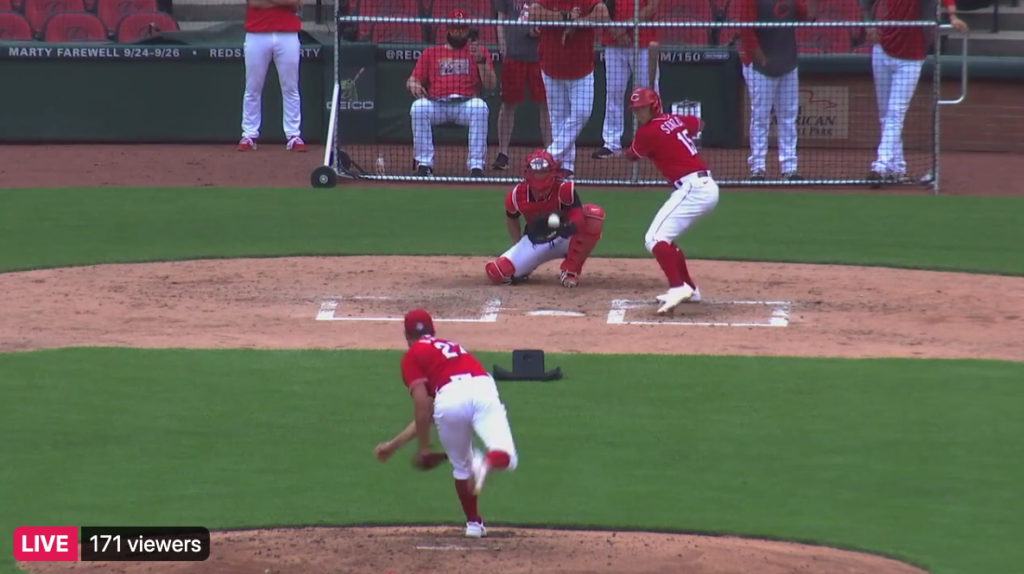 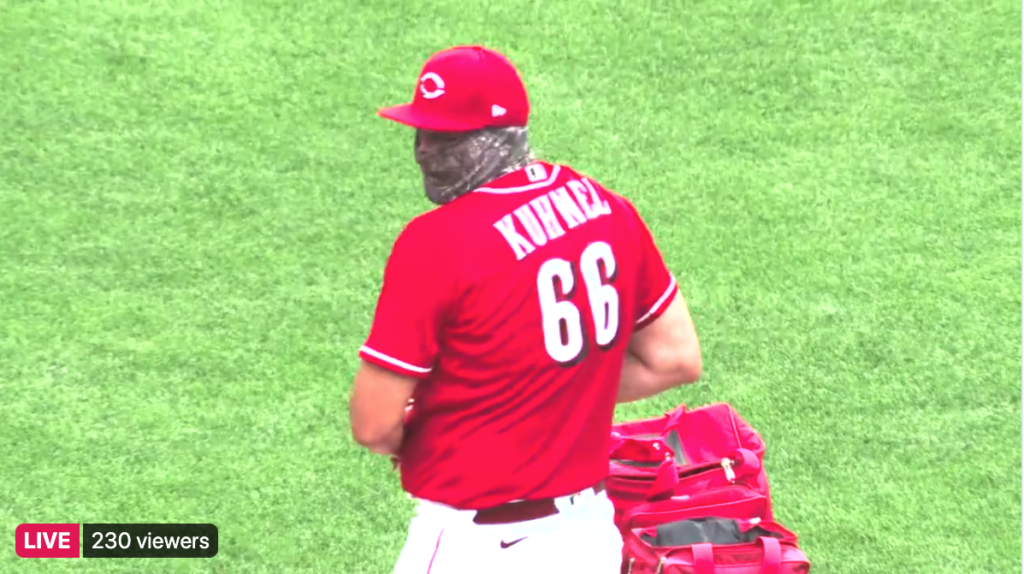 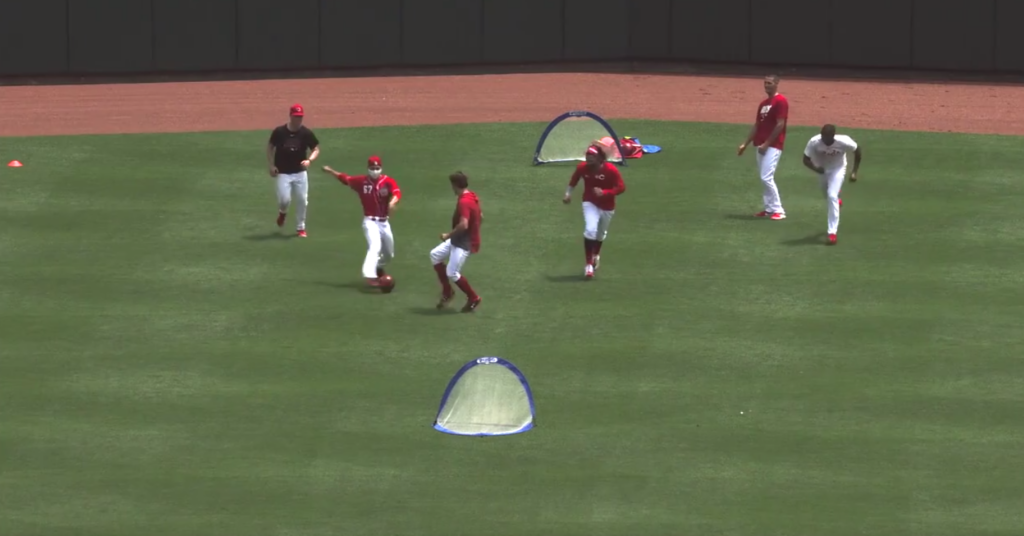 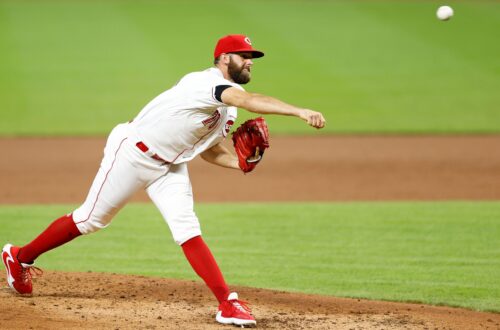 Pirates walk off to win 3-2 over Reds 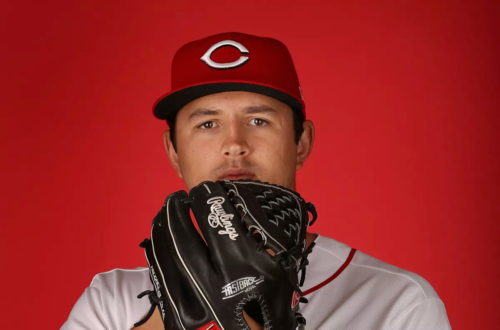 Revamped slider from Tyler Mahle has led to success in 2020

Thanks, David. A lot of fun to read. As long as the Reds can stay healthy ….

Staying healthy is crucial for such a short season. The Reds do have some added depth this year unlike years past, but an injury to Castellanos, Suarez, Castillo, Gray, etc could mean missing out on the playoffs.

Hey there, guys, was there ever any speculation as to which two Reds players tested positive for Covid-19? ….

Notes from the first day of workouts indicated that only four players from the GABP roster were not seen on camera: Disco, Mahle, Justin Shafer and Pedro Strop. Three of those four, all except Strop, were accounted for in Sunday’s notes. So unless Strop is one of those two, they must be from the group assigned to Mason ??

I haven’t seen Aquino’s name mentioned yet, and he would be with the group at GABP, wouldn’t he ??

I believe those four names are the only ones not accounted for. Just speculation at this point, but I’m sure there’s good reasoning for them not being there.

Aquino did make the 60 man roster and is eligible to play this year, but he is training at Prasco Park. I expect him to get some ABs this year but only in a limited capacity.

The only player we haven’t seen at GABP out of the 35 names is Pedro Strop. Aquino was assigned to Prasco and he has been seen batting there. Since the Reds don’t stream the Prasco practices and the beat writers, who were given access there just yesterday, haven’t been providing info on who is there and who isn’t, we only have spotty info on the 22 players there.