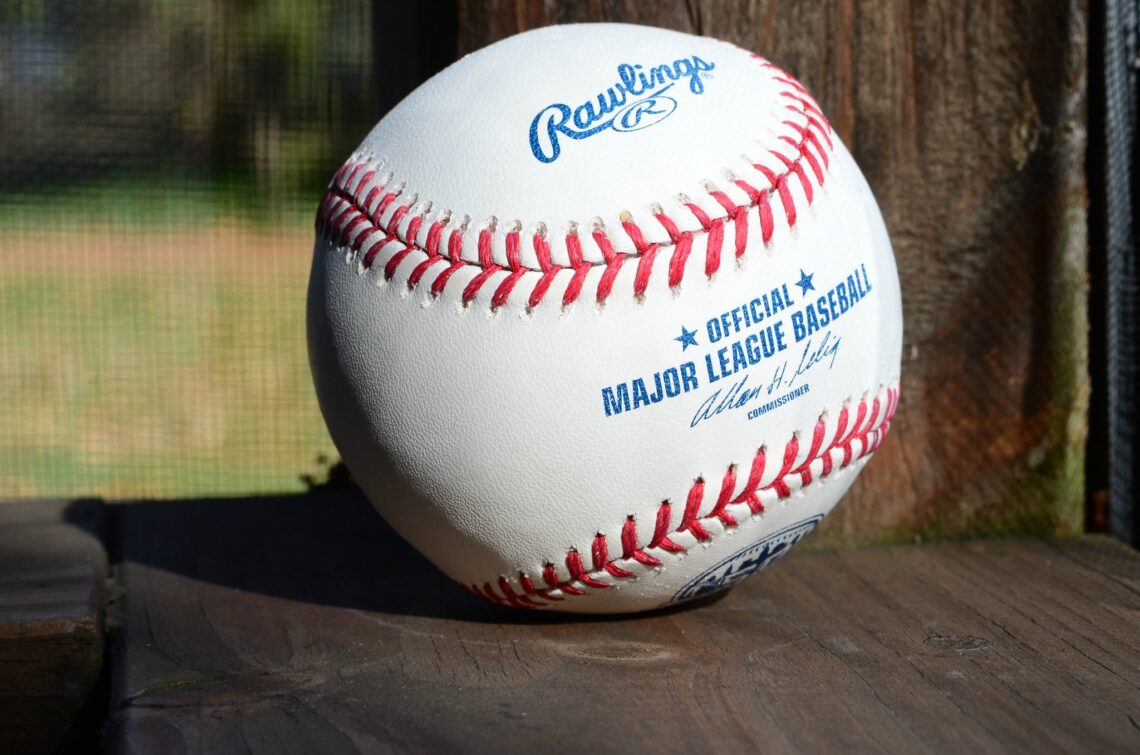 Following a short workout on July 4, the Reds were back at Great American Ball Park for a full-squad workout on Sunday. I was able to watch a good portion of it, and here were some of the notes I took: 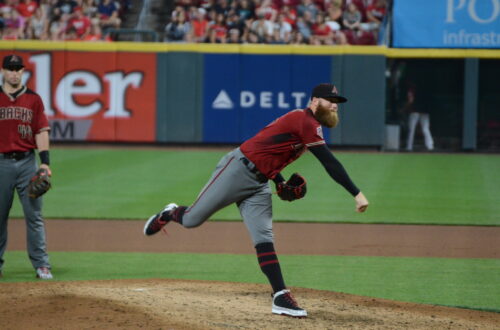 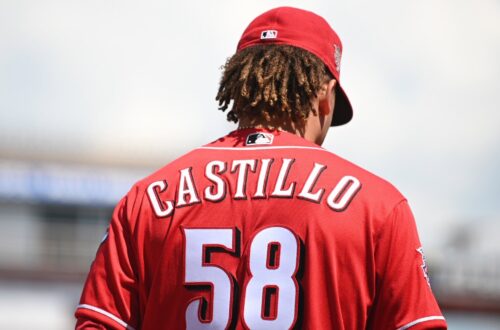 Analyzing Luis Castillo’s slider in his first start of 2020 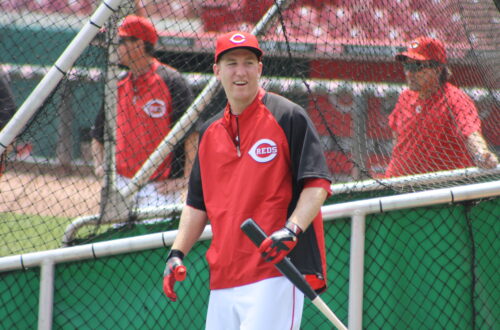 Lorenzen was throwing I’m guessing a 2 seam fastball that was tailing to lefty hitters with unreal movement, yet then pounded the inside corner too and threw off-speed to Winker to get ahead in the count. He looked in post season form and ready to be the most complete pitcher in the bullpen.
This OF with Senzel/ Castellanos/Shogo/ and Winker really looks complete.

Your observation about Castillo’s slider is interesting. It actually drives me crazy when Castillo throws a slider. Castillo has an outstanding fastball and change. If a starting pitcher has two truly outstanding pitches and can locate both pitches well I do not understand why he needs to throw a third pitch. I admit to never having even pitched in high school so I obviously do not know as much as a major league pitching coach. That said, I would rather Castillo just concentrate on good location of the fastball and change rather than spending time on the slider. I would like to see an analytics “proof” that a starting pitcher needs at least three pitches.

I am a huge Lorenzen fan and I cannot wait to see him pitch this season.