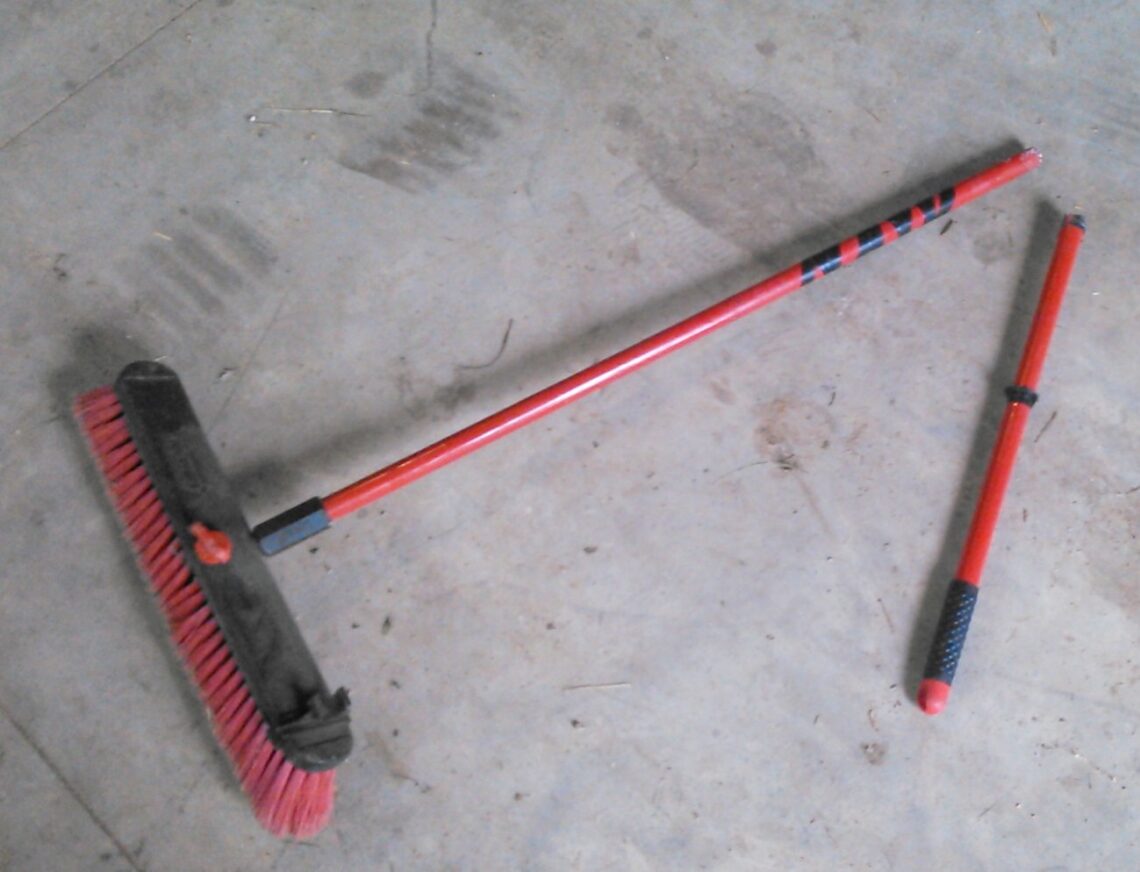 A handful of pitches into the bottom of the 5th inning, Reds radio broadcaster Jeff Brantley said: “Sonny  Gray is at the end of his gas tank.”

Brantley, the former major league pitcher, was basing that not only on what he saw but what the speed gun was reporting. Gray’s fastball velocity had dropped from 93 to 89 mph. In the 5th, Gray worked around a walk to Christian Yelich by striking out Logan Morrison and Avasail Garcia. That put the Reds starter at 92 pitches and raised the question of whether he would return to pitch the 6th.

Bell had said before the game that he had the full bullpen available. He’d used Amir Garrett and Raisel Iglesias for an inning yesterday, but each could give another one today. Nate Jones, who the Reds coaching staff seems to have confidence in, was available, too. But even penciling those guys in for one inning each it raised the dilemma of how the Reds would get through the 6th.

Bell, and presumably his pitching coach Derek Johnson, who has worked with Sonny Gray since his college days, decided to stick with their Opening Day starter. Gray recorded an out after a leadoff double and then the dam broke. He gave up two more singles before Bell replaced him with Michael Lorenzen. The Reds reliever provided the opposite of relief. He faced four Brewers and gave up a sharp single and three walks, the latter two forcing in runs. For those not keeping score, that’s no outs recorded. Cody Reed pitched next and he got the final two outs but not before allowing a sixth run to score. The Brewers had turned a 2-1 deficit into a 7-2 lead.

After that, it was hurry up and get the series over.

Prior to that debacle, the Reds had played a good game. They had worked on Brewers ace Brandon Woodruff for two runs and running up his pitch count to force his exit in the 5th. Jesse Winker drove in both Reds runs with a solo homer to right-center and a single shot to left field. Winker turned around a Woodruff changeup for his first home run of the season. He doubled later in the game. Gray had struck out 7 and walked 3. He allowed 6 hits, keeping that streak alive. For the record, his fastball velocity was back up to 93 in the 6th.

Shogo Akiyama struck out three times in five at bats, raising his whiff rate to 32%. That’s too high for a player with no power. It’s time for Bell to find someone else for the leadoff role. Nick Senzel for LH and Winker for RH perhaps.

The Reds return home for a 6-game home stand. They’ll play two against the Kansas City Royals then a long 4-game weekend series with the Pirates. First, they have an off day on Monday. David Bell says he’s hopeful Nick Senzel will be ready to start Tuesday. The Reds have announced the starting rotation for next week’s games:

Why is Wade Miley starting Wednesday over Tyler Mahle? I think Mahle pitched 8/4 so he is available.

The answer to the question is that the Reds believed enough in Miley to sign him to a 2-year, $15 million contract. They aren’t going to give up on him as a starter after one start, nor admit they didn’t foresee that Mahle > Miley. Too bad they didn’t ask me.

Also, Miley has a connection with pitching coach Derek Johnson, having worked together in Milwaukee in 2018 for half a season. That was when Miley started to throw a cutter the first time in his career and had great success minimizing contact with it. The Reds offer to Miley was predicated on re-establishing that connection. We’ll see.

There has been talk among the beat writers that the Reds are looking at pairing Mahle and Miley on Wednesday, with Mahle planning to come in later. Miley only pitched 1.1 innings in his only appearance.

I understand not giving up on a guy after one start, but look at the game logs for September of 2019.

He started five games and lasted a total of 11.1 innings. He was not exactly brilliant in August either. I was never excited about this signing. I view the $15 million as a sunk cost and it should not be used in current decision making. Given the offense, they cannot afford to give up many runs. Also, given a 60 game season we can’t afford to let a pitcher struggle if another pitcher is pitching well.

At this point I hope Miley does make it the second time through the line-up.