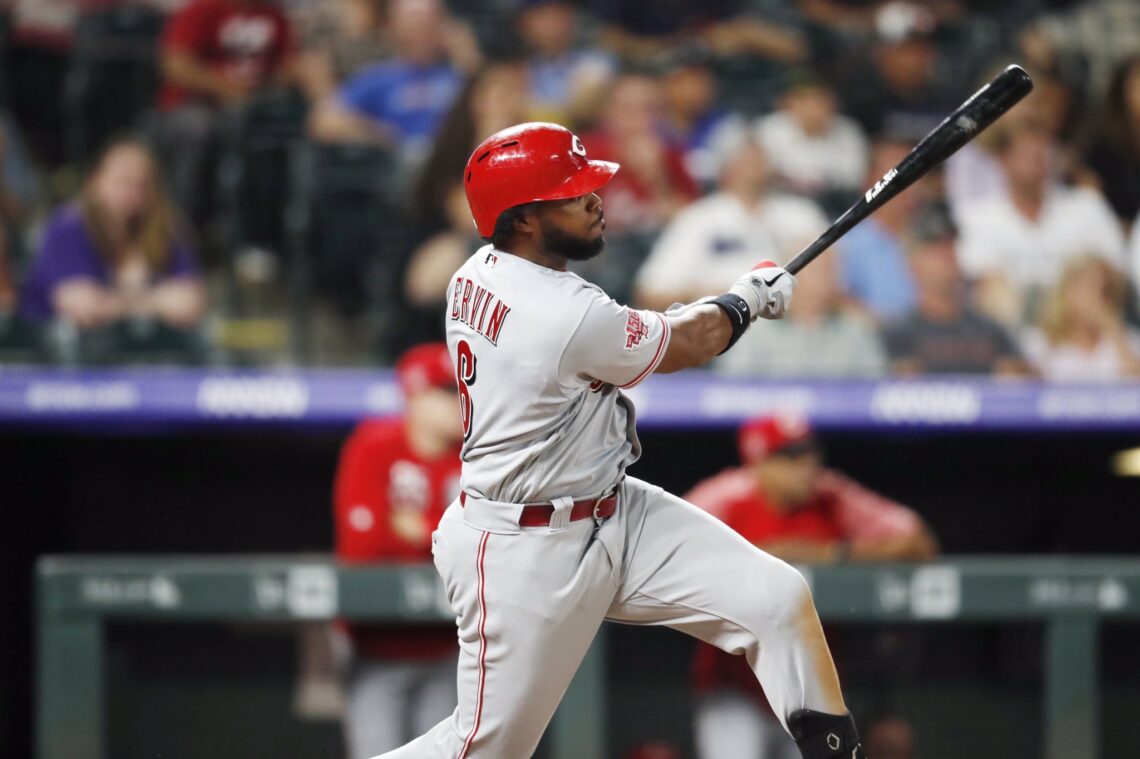 Prior to Friday night’s game against the Cubs, the Reds announced several roster moves.

Anthony DeSclafani returns from the paternity list and will presumably slide into Wade Miley’s spot in the rotation. Miley was placed on the 10-day injured list with a sprained left shoulder. He asked to be removed from Thursday’s start after four innings, and it seems plausible that was the reason. As for DeSclafani, he could potentially pitch as soon as Saturday. Trevor Bauer will start one game of Saturday’s doubleheader, but the Reds still have not announced who the other starter will be.

Former first-round pick Phillip Ervin was also designated for assignment on Friday. He couldn’t get anything going in 2020, batting .086/.238/.086 in 42 plate appearances. The 28-year-old was out of options. Ervin was expected to be prominent player for the Reds against left-handed pitchers, but he managed only two hits in 25 plate appearances against them. Last season, Ervin had a 164 wRC+ versus southpaws, although that was inflated by an unsustainable .413 batting average on balls in play.

In a longer season, perhaps the Reds would’ve given Ervin more leash to get on track. In a short season, though, a tough decision had to be made. Ervin will be made available via waivers to other MLB teams. If he passes through waivers, he’ll be outrighted to the alternate training site at Prasco Park.

The Reds also recalled righty pitcher Jose De Leon. If Tejay Antone starts on Saturday, the team will likely need another long reliever in the bullpen, which is where De Leon factors in.