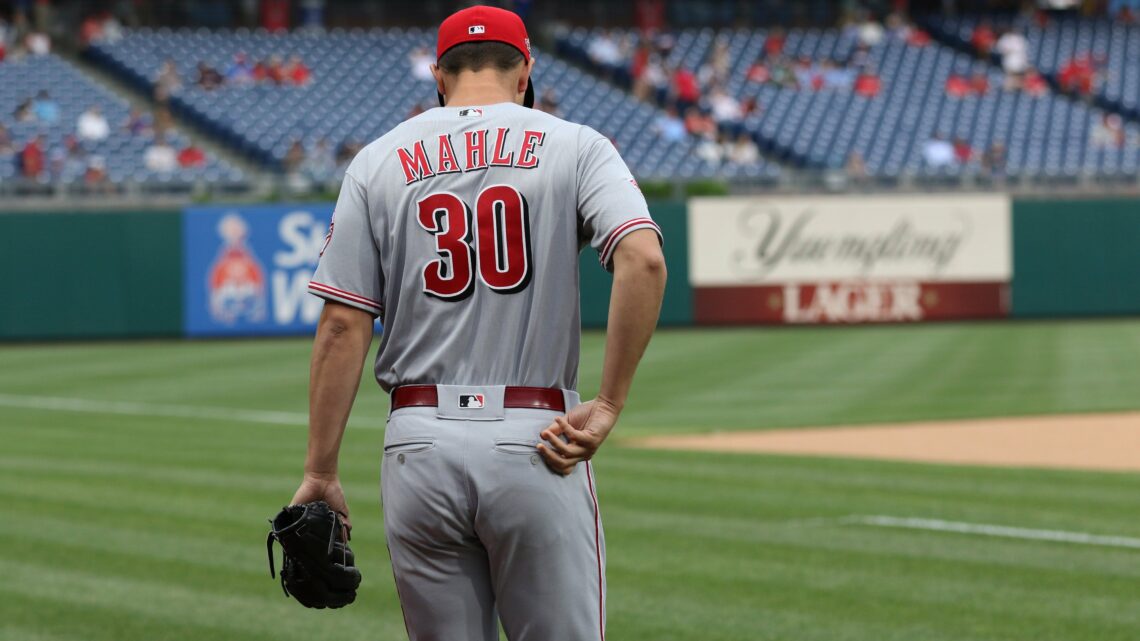 The Cubs beat the Reds 3-0 despite a phenomenal start from Tyler Mahle.

Mahle did give up 3 earned runs, which came off of 2 separate RBI triples. In the 2nd inning, David Bote hit the 2-run triple that may have been misplayed by Nick Castellanos in RF. Castellanos was playing in and did not get a good jump on the ball allowing it to go over his head and for Bote to coast into 3rd. Javier Baez followed it up in the 3rd inning with the second 2-out triple of the game to score Kris Bryant who was hit by a pitch in the prior at-bat.

Mahle pitched nearly perfect after the 3rd inning allowing only 1 baserunner in the 4th through 7th innings. It was another great start from Mahle who looks to finally be coming into his own. Whether it be confidence or the progression of his slider, Mahle has brilliantly this season and especially the last 3 games bringing his season averages to 4.12 FIP and 4.45 xFIP. Despite a phenomenal performance, Mahle was overshadowed by a lack of Reds hitting.

Alec Mills pitched solid against the Reds going 6.0 IP allowing 0 ER. Tucker Barnhart and Mike Moustakas both had 2-out doubles in the 5th and 6th innings, but without any runners on base, both hits proved to be unproductive.

In the bottom of the 5th inning, Nick Castellanos missed an opportunity with two outs and runners on 1st and 2nd. Castellanos struck out on 3 pitches – all of which that were out of the zone.

Shogo Akiyama was a bright spot for the Reds tonight going 2 for 3 with 2 singles and a walk. On both singles, he was able to take low and outside pitches to the opposite field – much of what has been expected of him after his signing from the NPB.

The Reds managed 5 hits and 5 walks throughout the game, however, were unsuccessful in getting any runners across the plate. The Reds now drop to 18-24.

The Reds will face the Cubs for Game 2 of the series tomorrow night at 8:15 pm with Trevor Bauer matching up against Yu Darvish. The two Cy Young candidates have already faced off against one another (August 29th) and Yu Darvish won that battle as the Cubs defeated the Reds 3-0. Bauer and Darvish have both pitched fantastic this season so a low scoring pitching duel is to be expected.

Thanks for the excellent summary David. I watched the replay three times of the Bote triple. It was a rising, hard hit line drive directly at Castellanos. That has to be one of the most difficult plays for an outfielder to get a good jump on and make.