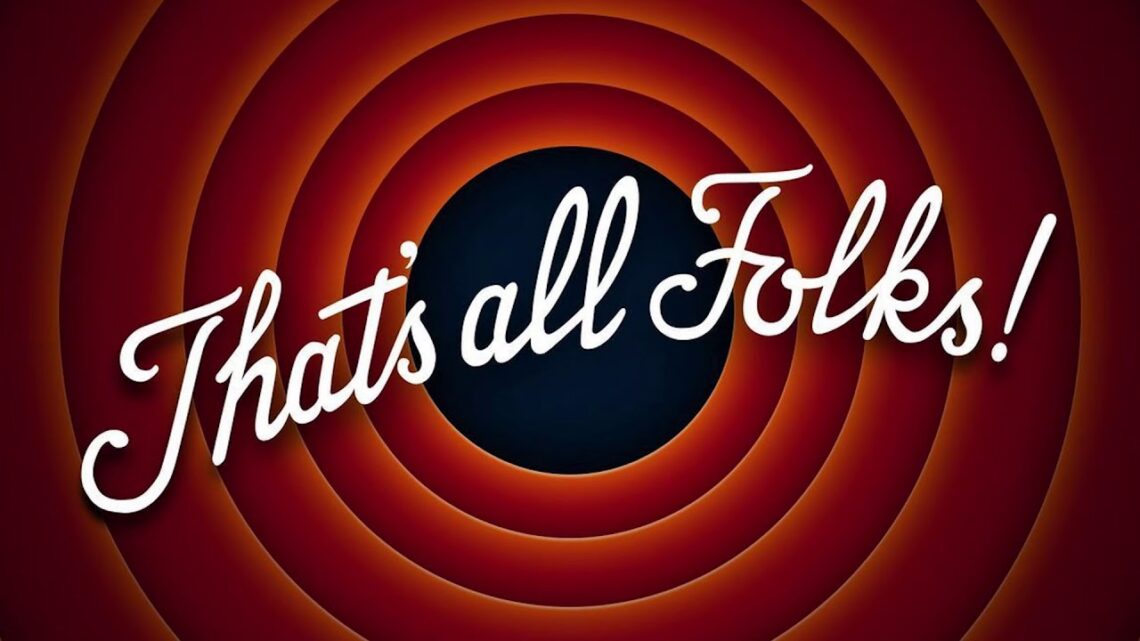 The Reds arrived in St. Louis late Thursday night, their postseason fate — along with the hopes of their fans — dangling on a fraying thread. They entered the series with the Cardinals 3.5 games behind St. Louis, needing an improbable sweep. A masterpiece by Luis Castillo and a blast by Joey Votto put off the bell’s toll for 24 hours.

The Reds started tonight as they did last night. With no Jesse Winker, no Mike Moustakas, no Nick Senzel and a slumping Nick Castellanos. Add now an ailing Eugenio Saurez.

That context put a burden on the young shoulders of Tejay Antone and the rest of the Reds pitching staff. Antone was making his fourth start of the season to add with five relief appearances. Last time out, he pitched 5 innings, allowing only one earned run by the Pirates. As you know, Antone has been an elite pitcher this year, in the 97th percentile in xwOBA and the 98th percentile in xBA. He’s armed with a 96-mph fastball and a breaking ball he throws for a strike.

But it’s important to keep in mind that Tejay Antone has thrown just 25 major league innings and tonight his inexperience got the best of him. That’s not to say he didn’t have good innings, he did. For example the third inning was 1-2-3 ending on a strikeout of Paul Goldschmidt.

Antone’s undoing was the bottom of the 4th and being unable to right his ship when needed. Brad Miller blasted a solo homer to tie the game at 1-1. That seemed to unnerve Antone, who then gave up a walk, single and another walk to load the bases. Manager David Bell acted quickly, pulling Antone before he could give up another run.

Bell brought in Lucas Sims, who did an excellent job. He induced a ground ball out that did plate a run. Kyle Farmer, who was playing shortstop, made a diving stop to his left to keep the ball in the infield and get the out at first. Sims then recorded two outs on short flies to centerfield. I wrote earlier this week about how Sims fastball spin rate keeps the ball up and induces popups and fly balls. Sims retired the Cardinals 1-2-3 in the 5th with two strikeouts.

The Cardinals extended their 2-1 lead to 7-1 in the 6th inning. Sims, out of gas, gave up a home run to Matt Carpenter on an 0-2 fastball at the top of the strike zone. The then walked and hit the next two batters. Bell pulled Sims and brought in Amir Garrett, who gave up a home run to Harrison Bader, the Cardinals #9 hitter. Paul Goldschmidt hit a solo homer off Garrett to end the Cardinals scoring in the 6th. Bell got Garrett up when Sims allowed a runner. That seems about right given how well Sims had pitched in the 4th and 5th.

Given the way the Reds are hitting now, the 2-1 had a good chance of holding up. A 7-1 lead is unsurmountable. The Reds got three hits tonight.

The Reds had a chance to get way ahead of the Cardinals and maybe knock Datoka Hudson out of the game in the 3rd inning. Hudson walked the bases loaded with the Reds #7, #8 and #9 batters. Shogo Akiyama, who was leading off, hit a ground ball so soft it couldn’t be turned into a double play and a run scored.

But then Nick Castellanos had one of his many, many, many bad at bats, grounding into an inning ending double play. In the past five weeks, Castellanos has hit .191/.286/.400. That’s run creation (wRC) of 79, or 21% below league average. Yet he plays every game and bats second in the lineup. He may have carried the Reds the first two weeks of the season, but he’s been far from even average since.

Joey Votto got the first hit for the Reds in the 6th inning, a 2-out double lined into the left field corner. In his 55 plate appearances since being benched for four games by David Bell, Joey Votto has banged .271/.364/.563. That’s good for a wRC+ of 140, or run creation at 40% above the league average.

Aristides Aquino is batting .174 with no home runs and one double in 30 plate appearances. To his credit, he’s drawing walks in about a fifth of his plate appearances, producing a respectable OBP in the .360s. The other two Reds hits were by Farmer and pinch hitter Jose Garcia.

The Reds conclude the series with the Cardinals and the road trip with a 2:15 pm ET game in St. Louis. After that, the Reds return to Cincinnati for a 10-game home stand starting with a doubleheader against Pittsburgh on Monday.

The pitching matchup Sunday pairs two right-handers, Tyler Mahle and Carlos Martinez.  Tyler Mahle is coming off a terrific 7-inning start against the Cubs at Wrigley Field. He struck out 10 and walked only one. The Cubs didn’t hit anything hard all night, as Mahle allowed a season-low average exit velocity of 79.8 mph.

Mahle ranks in the top fifth of major league pitchers in strikeouts and xwOBA and top 10% in xBA (expected batting average). The one warning sign is his absurdly low ground ball rate. In part, that’s a function of Mahle pitching up in the zone with his fastball. Mahle’s popup rate is almost double what it was last year and above league average. Still, a certain percentage of those fly balls will become home runs. League average HR/FB is 15% and Mahle is at 13% in 2020.

Carlos Martinez has been one of the best pitchers in the Cardinals system since 2015. He began as a starter but moved to the bullpen during the 2018 season. In 2019, he threw in the bullpen recovering from a shoulder injury and moved into the closer role after Jordan Hicks tore his UCL. He hasn’t been a full-time starter since 2017. Martinez is a ground ball pitchers that throws as many as six pitches, including three fastballs.

Martinez’ 2020 season was derailed after being sidelined by COVID-19 for more than a month. The Cardinals activated him on Tuesday (Sept 8) and he pitched 3.2 innings that day, throwing 80 pitches. Prior to that, his one start on July 27, the first week of the season, he also went 3.2 innings. His stats are a super small, unrepresentative sample. But his fastball velocity is down from a long career at 96-97 mph to 93 mph.

I remember well the euphoria of opening day and just how much fun that game was. I really thought this team was going to hit. Now this.

The Headline is sadly appropriate.