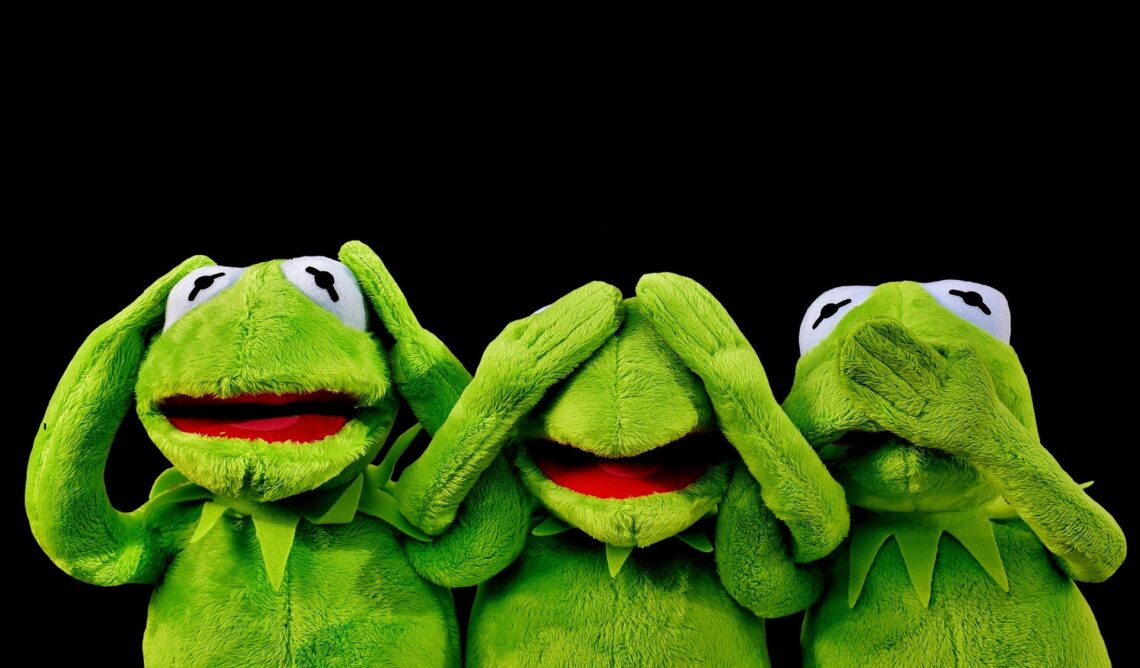 No way to sugarcoat this one. The Reds (15-21) took another ugly, ugly loss on Tuesday night, getting obliterated by the Cardinals 16-2. Lots of credit to the cardboard cutouts for sticking around to watch the full game.

Sonny Gray had arguably the worst start of his career and easily his worst start with the Reds. He didn’t make it out of the first inning, allowing six runs on five hits and three walks in only two-thirds of an inning. It was the shortest outing of his career. Simply put, Gray just couldn’t hit his spots tonight, particularly with his breaking pitches. The pitch map tells the story: 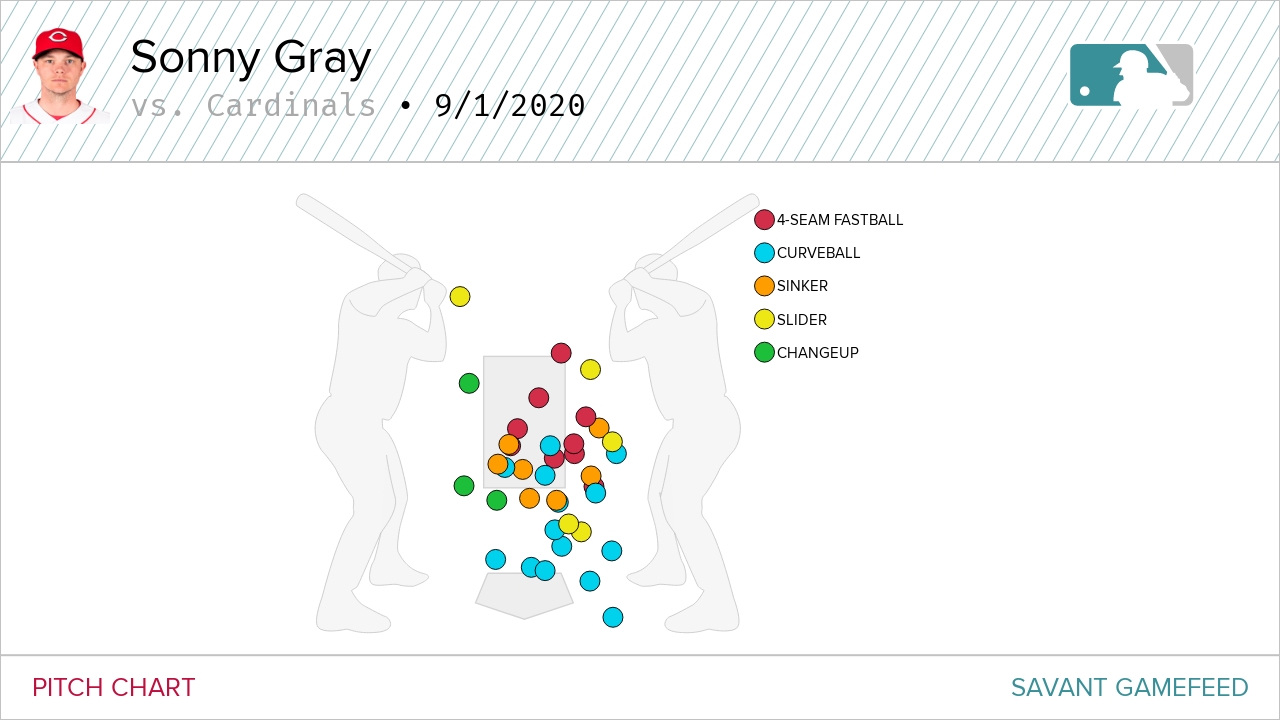 Lucas Sims entered the game quite a bit before he expected to and also got hit around, giving up three runs on five hits in 1.2 innings.

Archie Bradley made his first appearance as a Red in the third inning. He allowed two hits and struck out two in 1.2 scoreless innings.

Tyler Thornburg turned in his second consecutive dud, allowing two runs on three hits and a walk in the fifth inning. We’re seeing regression to the mean with Thornburg after four dominant outings to start his Reds career.

Raisel Iglesias gave up two singles, a walk, and an unearned run on a passed ball in the seventh inning.

Matt Davidson took over mop-up duty in the eighth and ninth. It went about as well as you’d expect when a position player pitches (2 ER in 2 IP).

In better news, Joey Votto stayed hot. He reached base in all three plate appearances with a single, a walk, and a solo home run in the sixth inning (100.6 mph, 376 feet).

When a ball is hit between the two yellow poles and over the wall it is called a home run. This video shows you an example. pic.twitter.com/3WY0O92Ovj

Votto is 8-for-15 with two doubles, three homers, and two walks since he was benched. Perhaps most encouragingly, he’s hitting the ball hard again. Before the benching, he had an average exit velocity of 85.9 mph and a 24.0% hard-hit rate. Since returning (small sample, obviously), he’s up to 89.7 and 50%, respectively.

Brian Goodwin also made his Reds debut, taking over for Nick Castellanos in right field after the game was well out of reach. He went 1-for-3 and doubled in his first plate appearance. Curt Casali had a pair of singles and an RBI double, raising his slash line to .250/.379/.604 with a 157 wRC+. It’s probably time for him to get more playing time over Tucker Barnhart if the Reds aren’t going to call up Tyler Stephenson.

Michael Lorenzen, who played center field in the final two innings, got his first at-bat of the year in the ninth inning and was hit by a pitch. He got to show off his speed, coming around to score from first on a double by Casali.

The Reds will try to salvage what they can from the three-game series on Wednesday night. First pitch is again at 6:40 p.m. EST.

It’s time to shake up the Reds’ bench

I didn’t watch the entire slaughter, just from when the score went from 9-0 to 13-1. The Cardinals were just hitting pitch after pitch up the middle to score those 4 runs. Brantley kept making the point that the way to stop that is to pitch inside, under the hands. We’ll have to see what Mahle does.

Moustakas torched a line drive right at the RFer in the 6th inning. I see it was 105.8 mph.
Hopefully that’s a good sign. During the few innings I was watching, the Reds were hitting line drives but right at somebody.