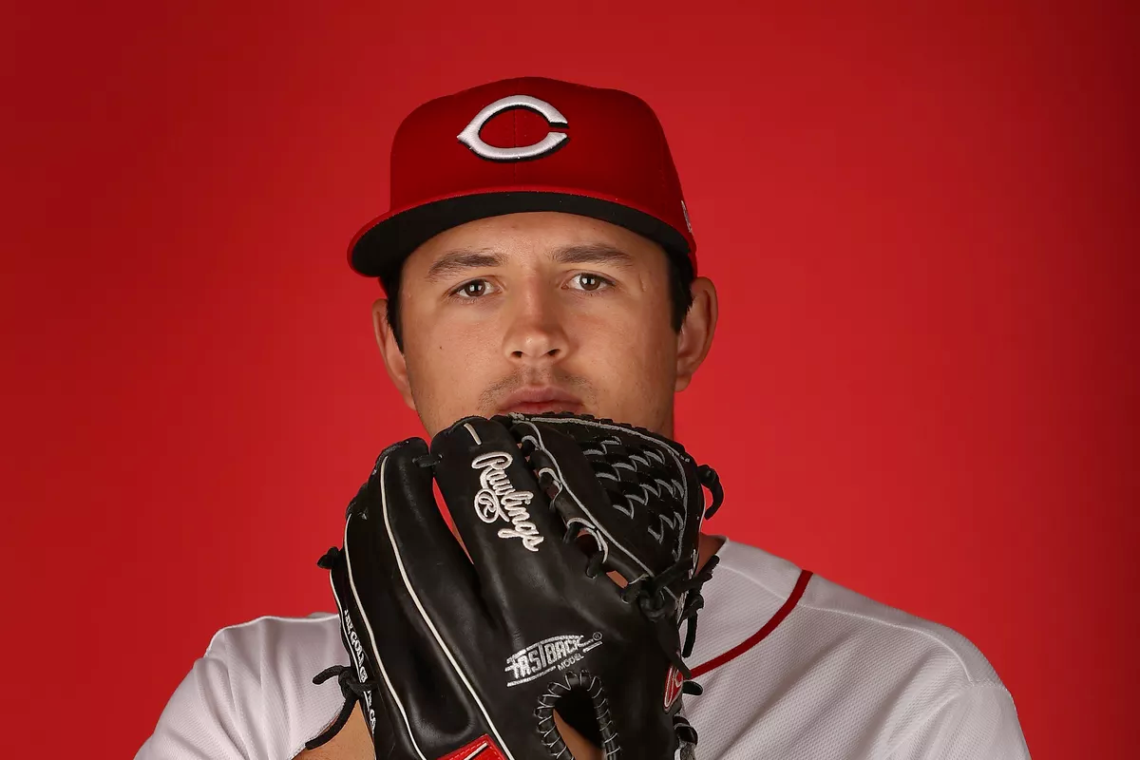 Tyler Mahle has had continued success over the 2020 season. After losing his starting rotation job to Wade Miley, Mahle stepped in after injuries to Anthony Desclafani and Miley. Mahle has since been a vital part of the 5-man rotation. He has made six appearances with five being starts. In those six appearances, Mahle has a 0.197 xBA (90th percentile), 0.299 xwOBA, 28.5 K%, 4.14 SIERA, and 4.76 xFIP.

Mahle’s success is likely due to a transformation in his pitch arsenal.

As Steve Mancuso pointed out earlier in the season here, Tyler Mahle is going with a very different pitch mix compared to the 2019 season.

Mahle has changed his second pitch from his curveball to his slider as well as getting rid of his cutter he only threw in 2019. Mahle has not thrown his slider since 2018, but it has proven to be his most effective pitch this season and is more effective than it was in 2018.

He has an 0.178 xBA with his fastball vs 0.201 xBA with his slider. However, when comparing xwOBA (Expected Weighted On-Base Average) it shows his FB at 0.312 vs 0.273 with his slider. xwOBA is a more effective way of comparing a pitcher or hitter’s skill and in this case, the type of pitch, than simply wOBA as it removes the defense from the equation accounting for only factors that the pitcher can control. The wOBA shows a 0.313 wOBA with his slider, but the 0.273 xwOBA is an improved method for evaluating a hitter’s expected on-base average against Mahle’s slider.

In his most recent outing, he appeared dominant over 7.0 innings giving up 3 ERs, 4 hits, 2 walks, and 3 strikeouts that resulted in a much-needed win over the St. Louis Cardinals to avoid being swept. Mahle did give up 2 HRs to the hot hitters of St. Louis after leaving a fastball and a slider out in the middle of the plate. Other than those two pitches and a pair of doubles in the 5th inning, Mahle appeared to be in complete control. In the 7th inning, Mahle threw back-to-back sliders down and in against Matt Carpenter striking him out for his 3rd and final strikeout in the game.

Here is an example of Mahle tying up a hitter, Tommy Edman, when he throws it for a strike to begin the at-bat. The at-bat produced an easy pop-up after Mahle didn’t throw his slider for the remainder of the at-bat. This is also a key for Mahle when facing batters the second time through the lineup. He had faced Edman earlier in the game and threw only 2 FBs to get him to pop out. Following it up with a slider, split-finger, and then with the fastball led to another easy pop out.

Here is an example of how his split-finger and slider go well together against LHB. Against Anthony Rizzo on August 28th, he first threw a slider against Rizzo to start the at-bat and followed it up with back-to-back split-fingers inducing him into an easy ground ball.

Despite only 30.0 innings of work, Mahle’s slider has proven to be a vital pitch in his arsenal. When comparing it to his slider in 2018, even with half of the sample size his slider has produced vastly different outcomes.

Mahle is likely due for at least 3 more starts this season, so we will see how these numbers change over the next few starts. However, the pitch shift this season for Mahle has served him very well. With his number two pitch now his slider, he is pitching comparable to last season if not better using the small sample size given.

Mahle is set to battle Alec Mills of the Cubs tonight at 8:15 pm. With only 19 games remaining in the season, the Reds need each win and they will be counting on Mahle for another stellar performance tonight. Mahle has already faced the Cubs twice this season with stats of 10.2 IP, 4 ER, 15 SO, 3 BB, and a 1-0 record.