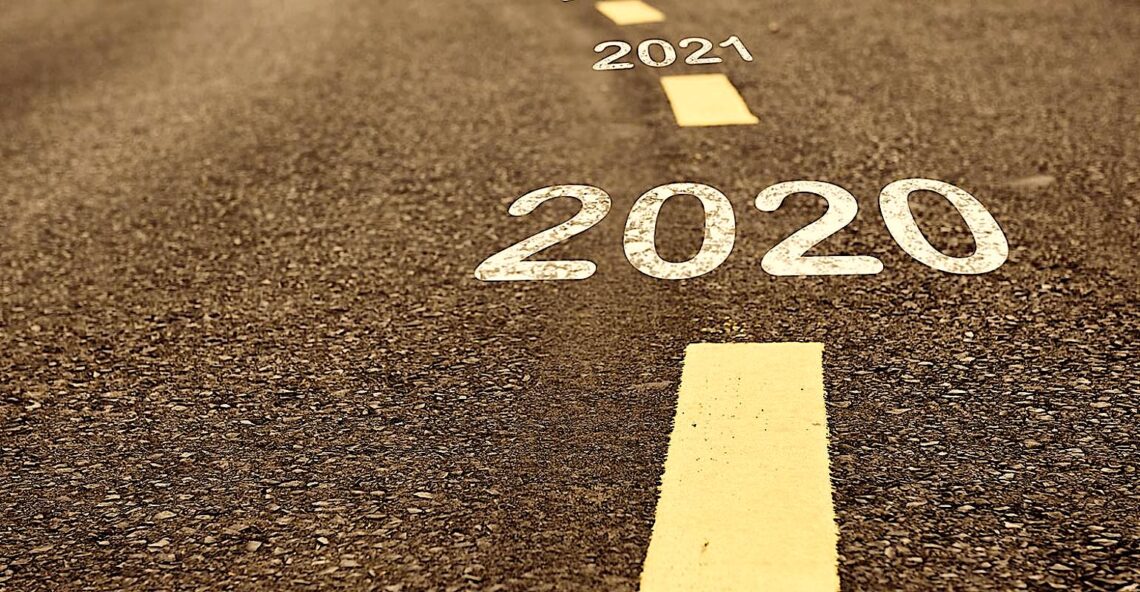 More than two weeks have passed since the Reds made their blink-and-you-missed-it appearance in the MLB postseason. I swear there was a half-inning in the Rays-Astros game the other night that lasted longer. The Reds were shut out twice by the Atlanta Braves who are now a game away from reaching the World Series.

In the immediate aftermath of their elimination much was written about the 2020 Reds. That kind of breathless day-after evaluation is inevitable, even a rite for those who have written about the team through the year. It’s also often tainted by raw emotion of the moment.

Fans and followers of any particular sports team can develop a cramped perspective during the season. We form expectations based on what we see every night, mainly the performances and changes on our team, for better or worse. That’s normal.

Now we’ve had a chance to watch other teams in the postseason. A fortnight of distance and seeing the opposition lets us compare how the Reds — players, manager and front office — stack up. Here are a few final, hopefully clear-eyed, thoughts about the 2020 Reds before our attention shifts fully to what promises to be a wild 2021 season.

The Reds front office put together a good team in 2020. But other organizations employ excellent people, too.

Maybe losing narrowly twice to Atlanta wasn’t as embarrassing as some people thought.

The 2020 Reds pitching compares well with the opposition. Given elite talent at the top of the rotation and depth in long-relief, the Reds staff may have been the best in the game to handle the day-after-day schedule imposed by MLB this postseason. It’s a shame we didn’t get to see it unfold. The Reds bullpen was a notch below a couple we’ve seen in the postseason, but it was more than capable. Young pitchers Tyler Mahle, Lucas Sims and Tejay Antone showed promising improvement.

Overall, Reds pitchers ranked in the top handful of staffs in 2020. The front office plan to get the pitching was a roaring success, other than the (predictable) Wade Miley bust.

The 2020 Reds position players were nowhere near as good as what other postseason teams are sending out there. Yes, it’s hard to separate the innate talent of the Reds players from the team-wide below career-average performances that afflicted them. But the Reds defense was shabby at many positions. That deficiency is all the more apparent when we see teams in the postseason whose defense is sparkling. The Reds base running was slow. The Reds do not have a single young position player that has proven he can field and hit right now. Not one. Other teams are stacked with complete-player phenoms.

Yes, the Reds front office added bats in the offseason. We saw reports they were close to signing or dealing for other impact position players. Each of the new players had strengths and moments of success. But they also had major intrinsic flaws that weren’t going to vanish over 162 games:

That said, I would have loved to see this team play 162 games. We could have figured out if that miraculous two-weeks was a well-timed but fluke stretch that every team has, or the real thing.

The Reds offensive performance was a complex mess.

Power and walks are two hugely important offensive categories. The Reds ranked 6th best out of 30 teams in power, behind the Dodgers, Braves, Padres, Yankees and White Sox. The Reds had the second-best walk-rate, behind only the Yankees.

Much was written during the season about bad luck. The Reds did finish with the largest gap (21 points) between actual batting average and expected batting average, but a bunch of other teams were in shouting distance. Even if every ball that should have fallen in did, the Reds would have batted .233, still in the bottom third. So “bad luck” only gets you so far in figuring out the 2020 Reds.

New defensive shifts took a toll on Reds left-handed hitters, but they ended up in the middle of the pack on that, nowhere near the worst.

Bottom line: The Reds offense finished 28th out of 30 teams in Runs per Game. Is that an indictment of a homer-or-nothing approach? Should they instead approach hitting like the Cardinals, willing to poke the ball the other way or up the middle for singles? Well, note that St. Louis was 24 out of 30 in R/G.

David Bell is a modern-day, well prepared, smart manager. Bell fights for his players and defends them in public beyond reason. Every player I’ve heard discuss Bell, including those from other organizations who played for him love him (Anthony Rizzo this year is an example). Bell also comes with experience working in a front office for a year.

We also learn from watching the postseason that Bell is indistinguishable from Kevin Cash, Craig Counsel, Aaron Boone, Dave Roberts and Rocco Baldelli — fortysomethings who combine the qualities of a former player with up-to-date thinking about how to win baseball games.

David Bell doesn’t bunt. How many bunts have you seen in the postseason? Bell platoons his hitters and shuffles his lineup. The guys managing in the postseason do the same thing. Each one can be questioned for individual decisions.

But the segment of fans (and legacy media) for whom Bell is the third rail should dial back their angst. Those folks question Bell’s every decision, judge him by his short press conferences and resent what Bell represents — change in the game. Their reflexive recoil at the notion that Bell is “modern-day” would give them away.

The Reds are lucky to have David Bell. If he wasn’t managing here, he’d be in charge of another team. I’m not saying Bell is irreplaceable or that he’s beyond criticism. Heck, second-guessing the manager’s strategy is as much a part of baseball as home plate. But the Reds could do far worse than David Bell.

For me, feelings about the 2020 season come heavily asterisked — both the good and the bad. Good grief, yes, the return of baseball was a welcome distraction from a horror that continues to unfold around us. I was skeptical the league would make it to the postseason, but the sport is on the verge of crowning a World Series champion.

But because of the context, my 2020 Reds highs weren’t quite as intoxicating and the disappointments not as low. I recognize everyone’s milage varies on that.

The short-term future of the sport is uncertain.

Will things return to normal enough in February and March for Spring Training as we knew it? Will fans be allowed back in ballparks in April and May? If so, how many? With the experience of 2020 in hand, will owners and players reach easy agreement on how to handle the 2021 season — one last gap deal before the new CBA needs to be negotiated? How will owners react to a season with no fans but full expanded postseason broadcast revenues? How will these uncertainties affect the free agent market?

How will ownership handle the departure of Dick Williams? What payroll number will Bob Castellini whisper to Nick Krall or the next President of Baseball Operations? Will the new leadership have the inclination and support to continue an aggressive offseason course? Nick Castellanos will decide whether to opt out of his contract. The Reds will have to replace or re-sign Trevor Bauer and/or Anthony DeSclafani or spend that money elsewhere. How will the Reds front office diagnose the team’s strange 2020 hitting performance? How quickly will prospects Jose Garcia, Tyler Stephenson, Hunter Greene and Nick Lodolo make an impact?

The Reds took a big step forward in 2020. They have established and developing talent on the pitching side and room for improvement with returning position players. If ownership maintains its financial commitment, the club should have the resources to continue its upward trajectory.

Looking at our lineup and comparing it to the Braves and Dodgers is depressing. I want a Mookie Betts prime.