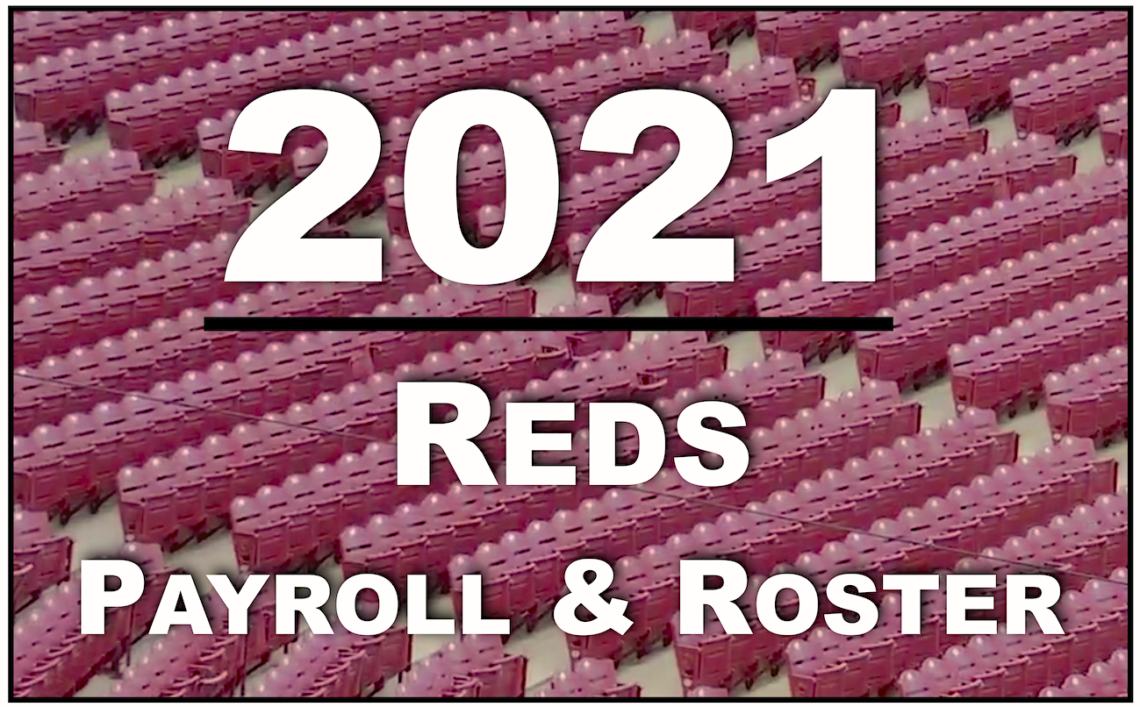 As the Reds head into the offseason, they currently have $102 million on the payroll for 2021 in the form of guaranteed salaries. The Reds will also have nine players that will be eligible for arbitration this offseason. For a refresher on the MLB arbitration rules, check out this post from Steve Mancuso in January.

MLB Trade Rumors published their arbitration projections this week, using three different methods to predict possible salaries. The first method applied their model directly to the actual 60-game statistics for every player. The second method extrapolated 2020 stats to a full 162-game equivalent. For example, in this scenario, one home run in 2020 would be the equivalent of 2.7 home runs in a full season. The third method, applied only to players not in their first arbitration year, finds the raise they would’ve gotten in a 162-game season and gives them 37% of that raise. We will focus in on the second model, as it’s closest to the one that has worked in the past.

Here are the Reds’ projections using that second method.

That adds up to a total of $29.8 million. By comparison, method one would’ve had them at $20.8 million and method three would’ve had them at $21.2 million. It seems unlikely that the Reds would decide to non-tender any players given those projections, so we will assume all nine players will be offered a contract. Using the $29.8 million figure, and adding in the guaranteed contracts and players at minimum salary, we can estimate the Reds’ payroll at around $137 million, which is just $1 million below Steve Mancuso’s estimate. If they end up closer to one of the two lower projections, that could afford them an additional $8-9 million to spend on other roster upgrades.

The Reds could also potentially save some money by striking a deal prior to arbitration. Of the players eligible for arbitration, they could pursue long-term extensions with Castillo, Lorenzen, or Winker that could alter the 2021 numbers. Regardless, it seems they should at least have some room to spend on upgrades for the 2021 club, whether that includes a Trevor Bauer reunion or a new addition. 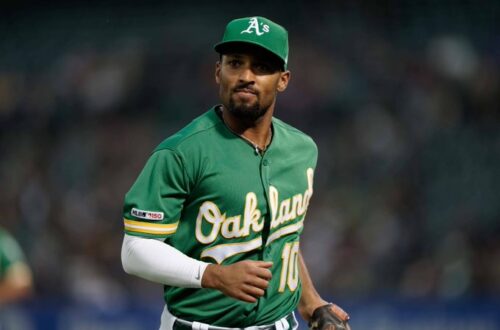 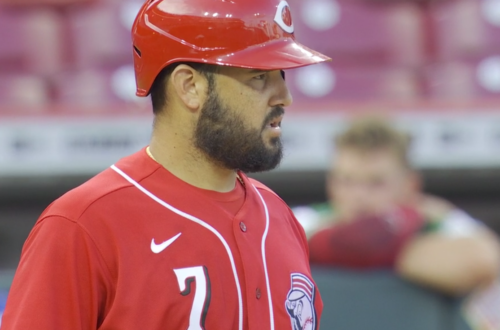