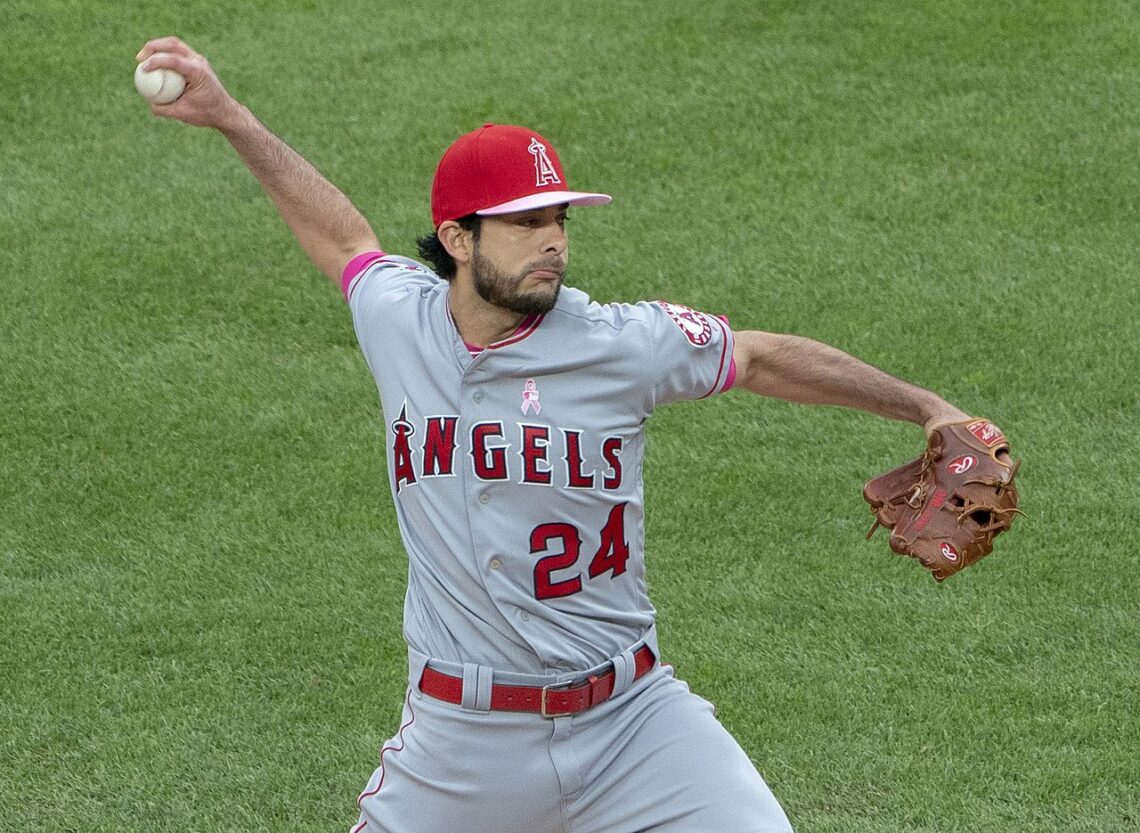 The Reds made another painful, salary-shedding move on Monday afternoon by trading reliever Raisel Iglesias to the Angels for reliever Noé Ramirez and a player to be named later.

To be very clear from the start of this analysis: Ramirez won’t replace the value Iglesias brought to the Reds. But he’ll slot in as a middle reliever who could provide some value if he can recapture his 2019 form. Let’s get to know the Reds’ newest bullpen member.

Ramirez pitched collegiately at Cal State Fullerton, where he was a teammate of Michael Lorenzen and former Reds Dylan Floro and Chad Wallach. The Red Sox selected Ramirez with a fourth-round pick in the 2011 draft. He debuted with Boston in 2015, ultimately appearing in 33 games over the next two seasons as he ping-ponged between the minors and majors. Boston waived Ramirez in August 2017 and he was selected by his hometown Angels, with whom he finally found some footing as a replacement-level reliever.

Ramirez’s best season came in 2019, when he held a 3.99 ERA (3.72 FIP, 4.07 xFIP), 28.2 K%, and career-low 7.1 BB%. He also excelled at limiting hard contact, ranking in the 75th percentile or better in average exit velocity, hard hit rate, xwOBA, xERA, xBA, xSLG, and barrel rate. In an obviously limited sample in 2020, his performance dipped. Although he posted a 3.00 ERA, it came with a 4.52 FIP and 5.49 xFIP, which largely ties back to his strikeout and walk rates heading in the wrong directions. In addition to giving up more contact, Ramirez also gave up harder contact.

Ramirez doesn’t have extreme platoon splits, but he is notably better against right-handed hitters. The most significant difference comes in the quality of contact metrics and strikeout rate.

Velocity isn’t the word that comes to mind for Ramirez. His fastball sits in the high 80s/low 90s, topping out around 91 mph with below average spin. While he held batters to an exceptional .204 xwOBA with his heater in 2020, it’s a clear outlier when stacked up with the rest of his career (.354).

His changeup sits around 83 mph and has traditionally been his best swing-and-miss pitch. Ramirez has held batters to a .217 xwOBA and a 35.3% whiff rate against it in his career. The pitches gets significant drop — 9.2 inches above average in 2020, which was the best mark in baseball. Ramirez’s changeup has ranked in the top 3 in vertical movement vs. average in each of the last three seasons. At its best, it can do some Luis Castillo-esque stuff:

Ramirez is a textbook low-leverage, limited-upside middle reliever. The Reds’ new right-hander won’t blow away hitters, nor will he replace the sizable void left by Iglesias. But he does have at least one intriguing pitch — his changeup — to work with, assuming the coaching staff can help him get it back on track.

He’s projected to earn between $1.0 and $1.2 million in arbitration, per MLB Trade Rumors.