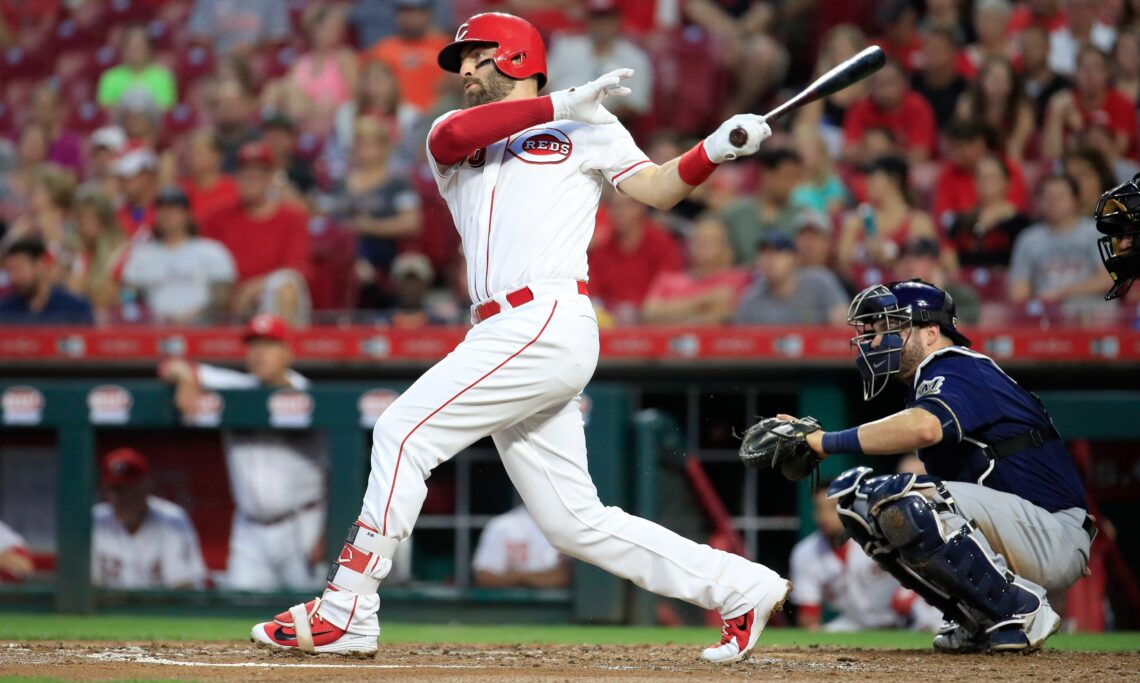 MLB’s arbitration deadline is here, and the Reds announced their contract decisions on Wednesday evening. And, boy, were they jaw-dropping.

The Reds are clearly one of the many teams looking to shed some payroll — particularly since they’re exploring shortstop options in the free agent market. But in new show of penny-pinching from ownership, the Reds did not tender contracts to reliever Archie Bradley, catcher Curt Casali, shortstop Kyle Farmer, outfielder Brian Goodwin, and reliever R.J. Alaniz. All five players become free agents, although the Reds have already announced they re-signed Farmer to a one-year deal.

Bradley and Casali were the shockers here.

MLB Trade Rumors projected Bradley to earn between $4.3 million and $5.7 million in arbitration, which is a perfectly reasonable salary range for a reliever with a 2.95 ERA, 3.19 FIP, and 3.62 xFIP since 2017. The move seems more jarring given that Bradley likely had some trade value. Relievers are largely expendable — and not many are worth $5.7 million — but it sure feels like the Reds missed an opportunity to at least get a player in return for Bradley. Ultimately, the Reds traded Josh VanMeter and No. 11 prospect Stuart Fairchild for a mere 7.2 innings from Bradley. But hey, it’ll be water under the bridge if the Reds can sign a proven shortstop with the savings.

Casali was projected to fetch between $1.8 million and $2.4 million in arbitration. He, too, seemed to have trade value, as Steve Mancuso noted when he analyzed the Reds’ non-tender decisions. However, there’s no doubt that Casali was expendable to the Reds with top catching prospect Tyler Stephenson waiting in the wings. Casali leaves on a high note after putting up a 131 wRC+ and smacking six home runs in 2020.

Goodwin was projected to receive between $2.7 and $3.6 million in arbitration. That amount evidently proved too high for a fifth outfielder. In addition to losing expanded rosters (which will go from 28 to 26), it’s currently unclear whether the designated hitter is returning to the National League in 2021, which were just more factors working against Goodwin. Goodwin has been a serviceable backup outfielder in his major-league career (102 wRC+), but he had a rough go of things in Cincinnati after he was acquired from the Angels at the trade deadline. The 29-year-old struck out in more than one-third of his 55 plate appearances while hitting just .163/.236/.327 (46 wRC+). The Reds could look to add a cheaper fifth outfielder via free agency or roll with one of the incumbent options in Aristides Aquino and Mark Payton.

Farmer was apparently eligible for arbitration, although most sources seemed to miss it. He has two years and 129 days of service time, which must have been just enough to put him in Super Two status. This was a pure money-saving move from the Reds, and a minimal one at that.

Alaniz pitched in eight games with the Reds in 2019, but he did not appear in a game during the 2020 season.

Ultimately, the Reds likely saved about $8 million to $10 million with today’s moves. Is it enough to sign a shortstop and fill other holes in the roster? We’ll see. The starting pitching market has proven to be more lucrative than imagined thus far. But the position player market has remained largely stagnant, likely because the universal DH situation isn’t settled.

The 40-man roster stands at 30 players, so the Reds have plenty of room to add. 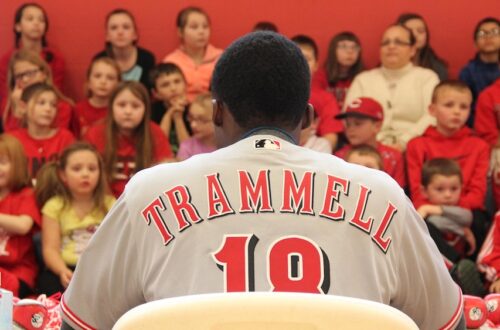