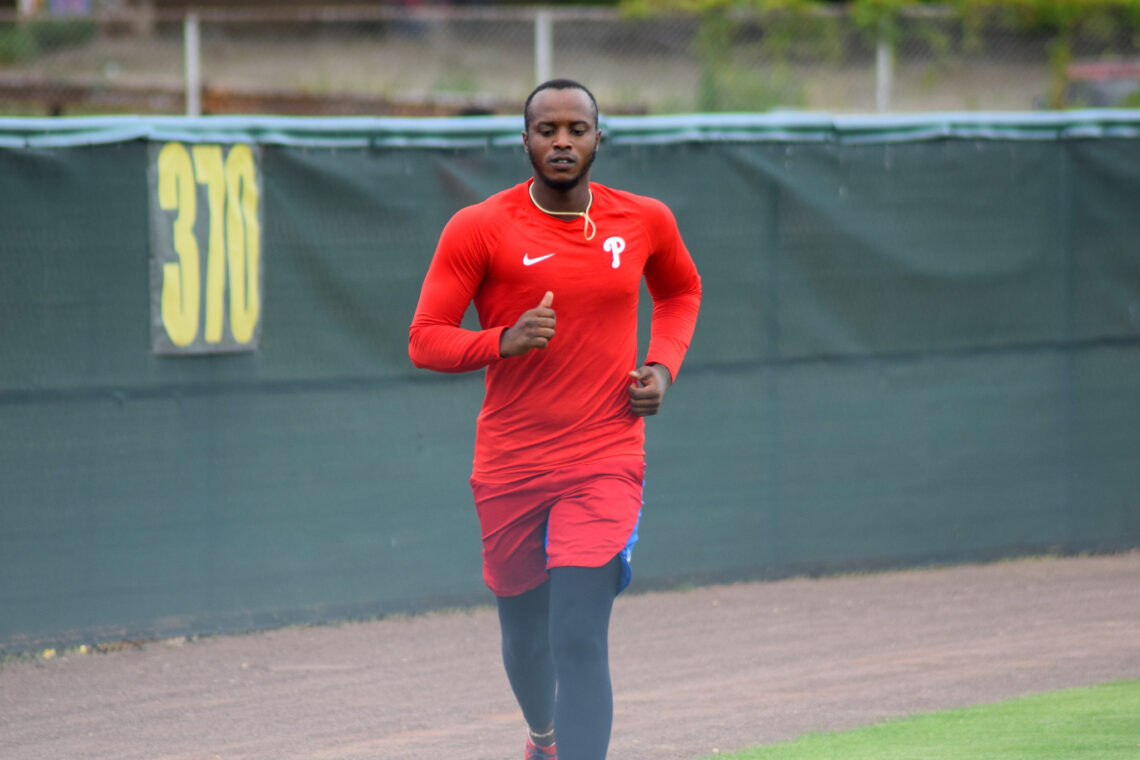 The move adds more depth to a bullpen weakened by the non-tendering and trade of Archie Bradley and Raisel Iglesias, respectively, as the team desperately looks to shed payroll. García was non-tendered by the Rays earlier in the offseason.

Just like new Reds catcher Deivy Grullón, García is from the Dominican Republic and was signed as an international free agent by the Phillies. He got his first taste of professional baseball at age 18 and after pitching in the Rookie class for two seasons, he steadily moved through the Philadelphia system. Serving largely as a reliever (though with a brief extended stint as a starter in 2017) García has a 3.43 ERA, 3.63 FIP, 24.6% strikeout rate, and 7.5% walk rate in 301.1 minor-league innings — solid numbers across the board.

His strikeout rate took a significant leap forward in 2019, when he fanned 35.2% of the batters he faced in Triple-A Lehigh Valley while walking just 7.4%. The Phillies promoted García to the majors in May. He didn’t stick, though, bouncing back and forth between Triple-A and MLB the rest of the season. While he maintained an above-average strikeout rate (26.2%) in his 39 innings with the Phillies, his control began to elude him. He walked an abysmal 15.2% of the batters he faced, and the 11 home runs compounded matters. García finished his first major-league season with a disappointing 5.77 ERA, 6.57 FIP, and 5.51 xFIP.

After failing to make the big-league club in 2020, García was designated for assignment in August and ultimately traded to the Rays. He saw action in four games and the control problems continued — he issued four walks in just 3.1 innings — which led to a fairly easy decision to non-tender him.

In addition to his age (24), the Reds are likely allured by a slider that’s long been touted as García’s best pitch. It doesn’t get elite movement, but that doesn’t matter as much for a slider — remember, Amir Garrett gets whiffs on over half of his sliders despite below average movement. García’s slider has an impressive 39.8% whiff rate against major-league hitters. He throws it about half the time.

The only other pitch he uses with regularity is his four-seam fastball. The heater can touch 96 mph but typically sits in the low 90s. Its velocity saw a dip from 93.8 to 92.6 mph from 2019 to 2020. It gets average spin (64th percentile in 2019), which is the worst kind of spin for a fastball. A high-spin heater will drop less, and hitters will often swing under it. A low-spin fastball will drop more, and hitters will swing over it. But an average-spin fastball is right in a batter’s sweet spot. The heater has been, unsurprisingly, crushed for a .426 xwOBA by big-league hitters.

Given this information, the Reds may have García throw his slider even more while cutting back on the fastball, as they’ve done previously with Garrett and Robert Stephenson.

Should he make the team out of spring training, García will slot in as a middle reliever. Otherwise, he’ll likely serve in the back-end of the bullpen in Triple-A Louisville.