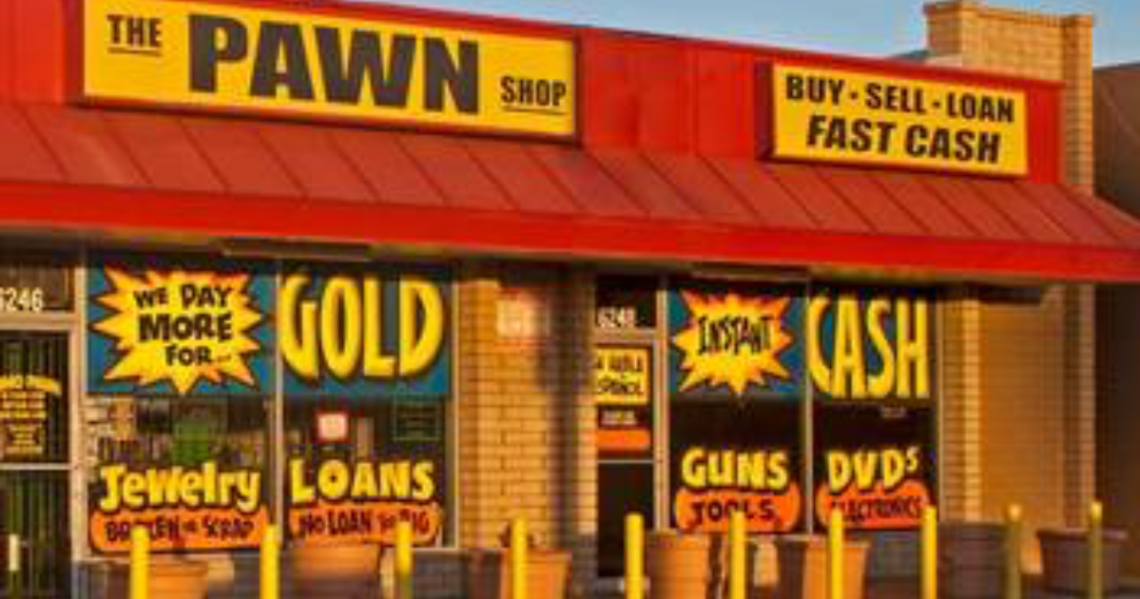 Yesterday’s roster cuts by the Reds landed here with an unsettling thud.

That was the case even with the knowledge that ownership is going to cut payroll in 2021. They lost tens of millions last year. While the upcoming season promises the return of newly vaccinated fans, answers to the questions of ‘how many?’ and ‘how soon?’ are laden with uncertainty.

I spelled out the Reds financial situation a couple weeks ago [Reds ownership will cut payroll in 2021]. A few days later, Ken Rosenthal of The Athletic confirmed with his reporting: “Like many teams, the (Reds) plan to reduce payroll in 2021.”

There are only two ways for a front office to cut salary. One is trading guys already under contract, like Sonny Gray or Eugenio Suarez. The other is to avoid giving raises for arbitration-eligible players. Yesterday’s savings of more than $11 million (net of league-minimum replacements) fell in the latter category.

Releasing outfielder Brian Goodwin was expected. Even a team flush with cash would hope to do better than paying Goodwin about $4 million as a fifth outfielder. Risking the loss of Kyle Farmer, a versatile shortstop and catcher combination, over a couple hundred thousand dollars seems pound-foolish to me. But that worked out, with Farmer signing back with the Reds.

The stunning decisions were cutting loose catcher Curt Casali and reliever Archie Bradley. Not because either Casali or Bradley were essential building blocks for the 2021 Reds. Casali will be replaced by Tyler Stephenson and Bradley would have been one of many solid-to-good set-up guys in the Reds bullpen.

But Curt Casali and Archie Bradley could have real value to other clubs.

Casali had a superb 2020 season. He more than delivered (131 wRC+) on his half of the catching platoon and several Reds pitchers seemed to connect with Casali’s pitch calling. A team looking for a backup catcher or the right-handed side of a platoon would have found significant value in Casali at ~$2.5 million.

Bradley is capable and consistent as relievers go. His price tag of ~$5.5 million is high for a set-up role. Assuming a healthy Raisel Iglesias and Lucas Sims, Bradley becomes a luxury for a Reds front office looking to trim payroll.

But the Archie Bradley who was an established closer with the Diamondbacks has trade value, just as he did for the Reds a couple months ago. The reliever market is flush right now, but in a couple months, as successful closers become scarce and inevitable injuries hit, any number of clubs would gladly pay less than $6 million for a proven 9th-inning guy.

The smart play for the Reds would have been to tender offers to Casali and Bradley and keep working the trade market. Yes, that puts off formalizing the cost savings, maybe a few months. And there’s a non-zero chance the Reds wouldn’t have found a trade home for one or both. But yesterday the Reds opted against patience and for a final break.

Yes, they were also being cheap. But that wasn’t why it felt off. Ownership is going to cut payroll one way or another and this is a simple and quick way to do it.

But are ‘simple’ and ‘quick’ virtues? Not if your goal is something more than payroll reduction. Hold that thought for a minute.

I understand the frustration of seeing the two recent deadline acquisitions — Goodwin and Bradley — cut with nothing coming back to compensate for assets spent. But that’s standard procedure. Teams in contention trade away prospects in deadline deals. In fact, that’s one of the important functions of a good farm system. This time, the Reds gave up second-tier guys and a major league bench player. Disappointment with the 2020 season’s final outcome and regret juiced with perfect hindsight aren’t legit reasons to question releasing these players now.

Yet cutting Casali and Bradley like this still seemed wrong.

A line C Trent Rosecrans used in The Athletic this morning resonated with me. He said the many non-tenders felt like Reds “were at the pawn shop trying to make this month’s rent.”

Bingo. That is exactly it. The whiff of desperation and single-mindedness.

Cutting Casali and Bradley without taking enough time to trade them was Bob and Phil Castellini standing behind the plexiglass next to a guy a selling an old guitar or jewelry because he couldn’t make it to payday. That pawnbrokers pay a fraction of what the seller’s item is worth is further apt.

The roster cuts felt somehow like a last resort even though it’s the first week of December. They smacked of taking the easy, simplistic way out. As if cutting payroll was not just an important goal, but the only factor in play.

Don’t get me wrong. There is plenty to like about the 2021 Reds. Even without Bauer, the starting rotation could be one of the best in the league. The top arms in the bullpen will return. The Reds signed three veteran hitters last year in Nick Castellanos, Mike Moustakas and Shogo Akiyama to go with Joey Votto, Eugenio Suarez and Jesse Winker. The pitching workshop has managed new success stories every year. If front office plugs the shortstop hole and Nick Senzel returns to his early 2020 form, the team should compete in the N.L. Central.

And let’s remember, every other organization faces challenging economic circumstances.

Assembling the 2021 Reds would have been easier if fans and their dollars had flowed through Great American Ball Park concourses in 2020. That revenue plus postseason dollars would have allowed the Reds next step to be forward instead of back. That plan has been scrapped.

Yesterday’s disconcerting cuts, the largest in MLB, were the new front office cast’s second act; the first being the worrying step by ownership of not replacing Dick Williams.

It’s too early to pass judgment on Nick Krall and an expanding front office role played by the Castellini family. But economic retrenchment implemented by a less experienced, insular and short-sighted front office is a troubling combination.

You may be right. But perhaps premature to make this judgment? Will you feel the same if those funds are used to sign Didi?