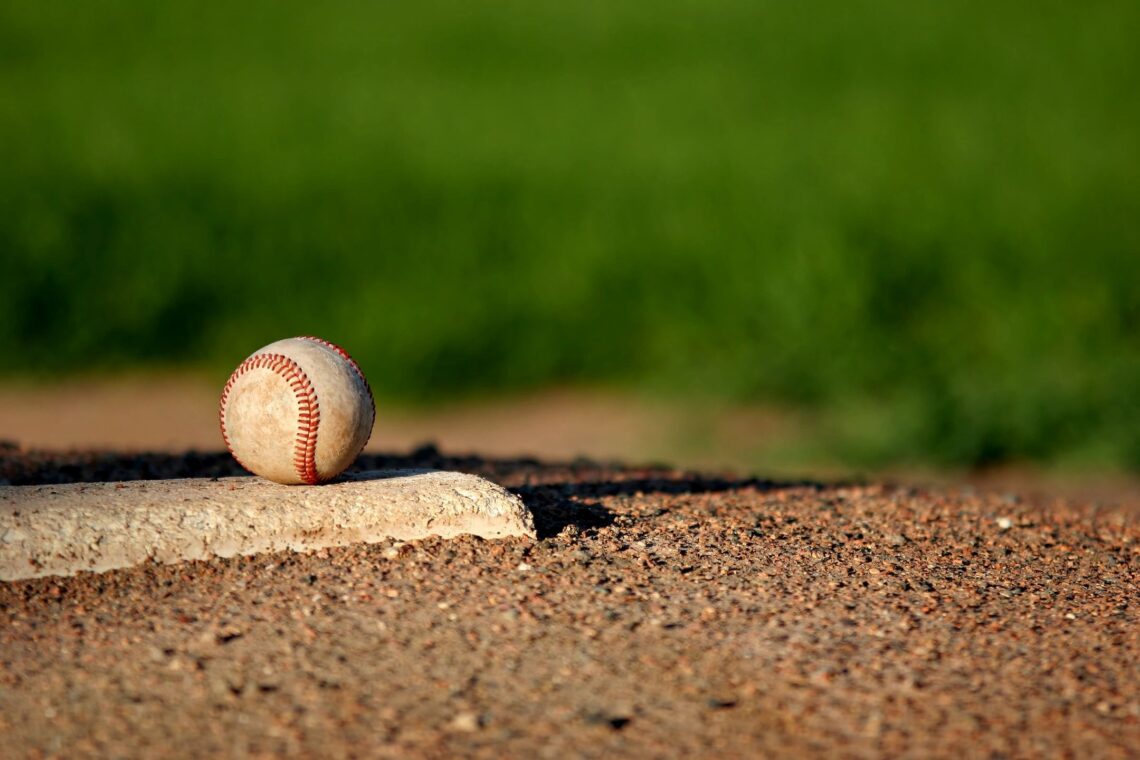 The Reds continue to bargain shop to fill out the bullpen, this time acquiring right-handed reliever Héctor Pérez from the Blue Jays for a player to be named later or cash considerations.

Pérez is 24 years old and has all of one MLB game under his belt. He was signed by the Astros out of the Dominican Republic in 2014 and eventually found himself on their top prospect lists, peaking at No. 7. Houston eventually dealt him to Toronto in the Roberto Osuna-Ken Giles swap in 2018. Pérez made his big-league debut last September.

Velocity is the trait that jumps out for Pérez, as his four-seam fastball can touch 99 mph and sits in the mid-90s. He also showed off a slider and changeup (scouting reports call it a splitter) in his 1.2-inning cup of coffee with the Blue Jays. The Statcast data from his 33 big-league pitches shows below average spin rates on both his four-seam fastball and slider. That being said, it’s a small sample and FanGraphs’ Eric Longenhagen recently noted that Perez has above-average fastball spin.

With such a big arm, Pérez has routinely put up big strikeout numbers in professional career to date. He has a 25.9% strikeout rate in 458.2 minor-league innings, which has helped him put up a 3.57 ERA and 3.64 FIP. The rub lies in his control: Pérez has an unsightly 13.6% walk rate, which is why he quickly fell out of favor among prospect evaluators and probably the Blue Jays. He’s never had a season with a walk rate below 10.7% and has been as high as 16.8%. Despite being a starter for most of his professional career, the control problems have him destined for the bullpen.

The Reds’ coaching staff will go to work to maximize Pérez’s raw stuff while cutting down on the walks. But unless he shows up to spring training showing far better command than he has in the past, he’s a long shot to make the bullpen. He’ll likely head to Triple-A Louisville on his last remaining minor-league option.