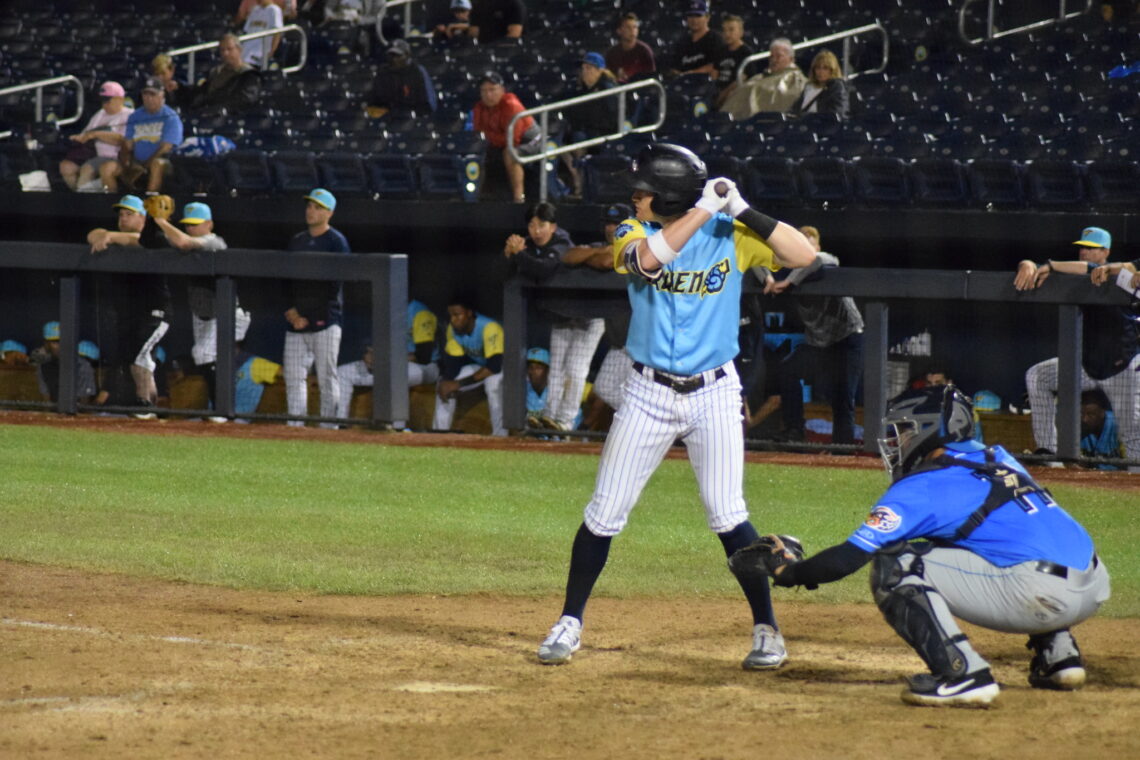 After beating the Reds in the Didi Gregorius sweepstakes again, the Phillies traded shortstop Kyle Holder to the Queen City for cash on Saturday.

The Phillies took Holder from the Yankees in December’s Rule 5 draft, but he became expendable when they re-signed Gregorius. Holder must remain on the Reds’ active roster for the entire 2021 season or be offered back to the Yankees. Rule 5 draftees typically don’t stick, but there’s a path to playing time for Holder in Cincinnati because the Reds don’t have much depth at shortstop and he’s a plus defender.

In his MLB Pipeline profile, the 2015 first-round pick was regarded him as “the best defensive shortstop to come out of college baseball in years.” Baseball America rated Holder as the best defensive player in the Yankees’ system in 2020. He also has experience at second and third base. But the bat hasn’t caught up, which has kept him from making it past Double-A to this point (granted, he almost certainly would’ve played at Triple-A in 2020 had there been a minor-league season).

Holder did show some progress at the plate in 2019. Baseball America noted that he started displaying better power to his pull side, which helped him hit a career-high 25 doubles and nine home runs in Double-A Trenton. He also increased his walk rate to a career-best 8.7%, which pushed him to a 119 wRC+. In 2020, Holder spent time at the Yankees’ alternate site but never found his way onto the 40-man roster.

It’s worth saying: Holder, who will turn 27 in May, was not acquired to be the Reds’ starting shortstop in 2021. This is a depth move. The Reds are still pursuing Amed Rosario, per MLB Network’s Jon Heyman, and there are other trade options they could conceivably explore. Per a new report from The Athletic’s C. Trent Rosecrans, the Reds have shown interest in Willy Adames. They’ve also “checked in” on free agent Dee Strange-Gordon.

If they don’t sign a lower-tier free agent or pull off a trade before Opening Day, it’s far more plausible that José García will be the starting shortstop and be forced to work through the growing pains in the majors. But Holder’s glovework at the most valuable defensive position could get him on the field. And if he doesn’t show enough to hold a roster spot, the Reds can offer him back to the Yankees with no harm done.

What would the Reds have to give up for this guy? Not much, I hope.

My apologies, Matt, I was referring to what they would have to give up for Rosario. I fear a serious overpay for hoping a guy can find his form, rather than someone who has actually done it before.

Realistically, Rosario is probably worth a mid-tier prospect (maybe the 10-20 range). But the Reds have backed themselves into a corner, and other teams see that. They don’t have much leverage in a trade. Quite possible they’d have to overpay for him at this point.