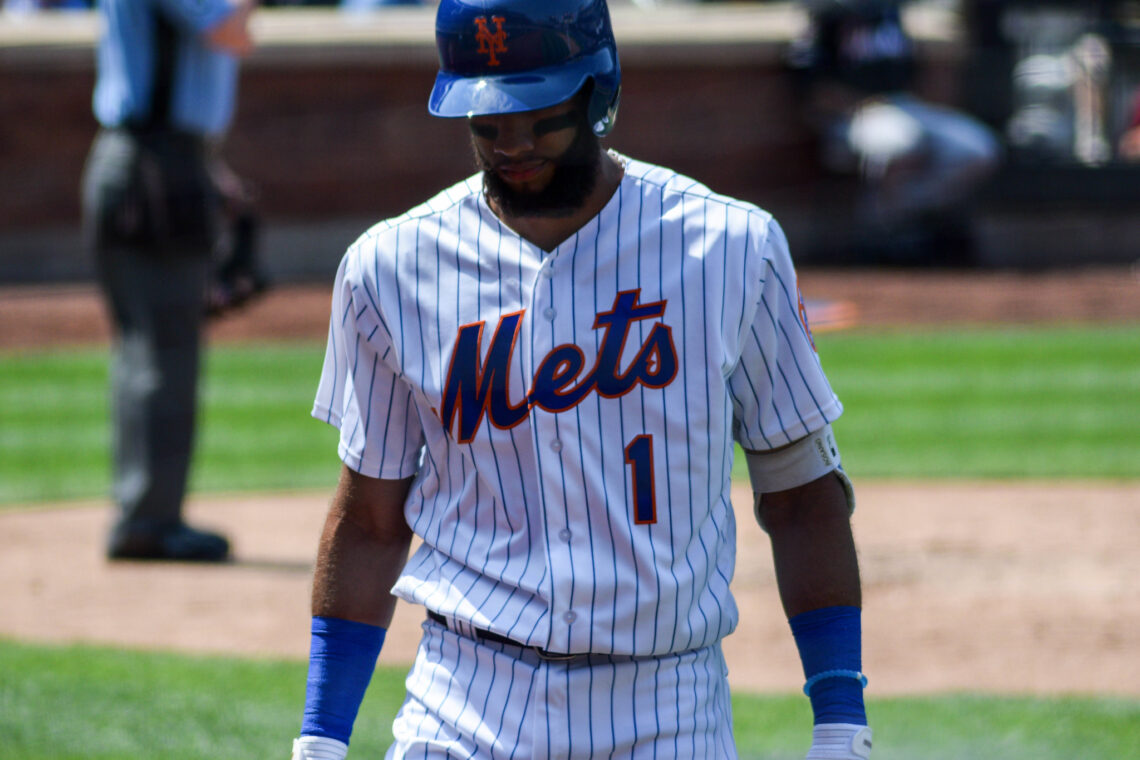 Rosario was recently traded by the Mets in the deal that landed Francisco Lindor in Queens. Interestingly, the Indians acquired another shortstop in the deal: Andrés Giménez, a top-100 prospect who had surpassed Rosario in the Mets’ pecking order. It’s hardly surprising that teams are putting out feelers on Rosario, per a report from the Mike Puma of the New York Post, as it’s difficult to see where he fits in Cleveland.

With free agent options dwindling, the Reds are one of the teams eyeing Rosario, according to Puma. A painstakingly slow offseason finally saw movement in the shortstop market on Tuesday, when two of the top three free agent options were taken off the board in quick succession. Marcus Semien and Andrelton Simmons both signed one-year deals, with the former going to the Blue Jays and the latter to the Twins.

That leaves Didi Gregorius as the top free-agent shortstop available, and the Reds aren’t the only team in pursuit. The Phillies, who outbid the Reds for Gregorius’ services last offseason, seem to be the primary competition. MLB Network’s Jon Heyman reports Gregorius’ asking price is two years and $30 million. On one hand, Gregorius has leverage as the last viable shortstop option remaining on the market. On the other, shortstop-needy teams could be reluctant to offer a multi-year deal after Semien and Simmons took one-year contracts. Regardless, $30 million could be too rich for the Reds’ blood. In that case, the Reds could turn to the trade market, settle for a buy-low free agent such as Jonathan Villar, or go with the in-house options of Kyle Farmer and José García. Given that García is clearly not ready for the majors and Farmer is just a utility player, the former two options are more appealing for 2021.

The top names potentially available on the trade market are Trevor Story and Willy Adames, both of whom would come at a steep prospect cost. It’s another price the Reds may be unwilling to pay with an already-thin farm system.

Rosario fits into the next tier of possible trade options. The Reds wouldn’t have to significantly deplete the farm system, and he’s set to make just $2.4 million in 2021.

The 25-year-old was once a consensus top-10 prospect in the game, but he’s yet to come anywhere close to living up to that billing. Rosario, who hits from the right side, debuted at age 21 and struggled from the get-go. In parts of four seasons and 1,564 plate appearances, he carries a .268/.302/.403 and 89 wRC+. Plate discipline has held him back more than anything. Although his strikeout rate isn’t bad (20.8%), he swings at too many pitches outside the strike zone (37.7% career chase rate) and has a horrendous 4.3% walk rate. In essence, he’s been a slightly better José Peraza.

[Note: Check out our stat glossary for more details on these defensive metrics!]

If there’s a silver lining, it’s that UZR/150 (3.5) and OAA (2) looked more favorably upon Rosario in 2020. He moved from the fourth percentile in OAA to the 82nd. It’s entirely possible he made legitimate strides defensively, but it’s also difficult to put much stock into 46 games and 322 innings.

The Reds would be hoping to acquire the 2019 version of Rosario, who showed signs of a potential breakout before regressing last season. That year, Rosario hit .287/.323/.432 with 30 doubles, 15 home runs, and a 99 wRC+ (all career-highs) while making significant strides in contact quality. His average exit velocity jumped by nearly 2 mph to 89.4 mph, taking him from the 31st to the 54th percentile. His xwOBA, though still weighed down by a bad walk rate, jumped from the 14th to the 43rd percentile. Scouts and prospect evaluators long hoped Rosario would turn the raw power behind his 6-foot-2 frame into game power, and this was a welcoming sign. The plate discipline still had a long way to go, as he drew a 4.7% walk rate, but the Mets finally had hope that he was ready to turn the corner in his age-24 season.

Then 2020 came along. The year didn’t go well for many people, and Rosario wasn’t excluded from that group. He got off to a slow start and eventually lost the Mets’ starting shortstop gig to Giménez. He regressed in every area, posting his worst numbers since his rookie season. Rosario hit just .252/.272/.371 with a 75 wRC+, struck out more (23.1%), walked less (2.7%), and saw his average exit velocity dip to 86.5 mph, taking him back to the bottom 15% of the league. With his regression in plate discipline, he also fell to the fourth percentile in xwOBA.

Rosario needed a change of scenery, but the trade to the Indians was complicated by Giménez also tagging along. A move to second base seemed in the cards for 2021 until Cleveland recently re-signed César Hernández. Now, Rosario is again the odd man out. His former top-prospect status remains alluring to teams, though, especially since he’s still young and showed progress in 2019. Had Rosario put up ugly numbers in a full 2020 season, it’d be far more alarming than a 46-game sample.

Rosario may not be Gregorius offensively (although the top remaining free-agent shortstop has some troubling quality of contact metrics to be wary of), but he’d be a clear upgrade over what the Reds currently have — even if that’s not saying much. Rosario put up a 2.7 fWAR in 2019, and if he can just get back to that number, it’d be a huge boost for the Reds, who got an abysmal 0.1 fWAR combined out of their shortstops in 2020. Only the Cubs, Rangers, and Pirates were worse.

García is still the Reds’ shortstop of the future, and while he’s probably a better defender than Rosario right now, he looked overwhelmed at the plate after the Reds rushed him to the majors. A season in Double-A Chattanooga and/or Triple-A Louisville would serve him well.

It’s unclear exactly what it will take to get Rosario or what Cleveland’s asking price is. His trade value has never been lower. One would have to think the Reds’ top prospects — such as Nick Lodolo, Hunter Greene, Austin Hendrick, Tyler Stephenson, Jonathan India, and perhaps Rece Hinds — are off the table. But if the Reds lose out on the Gregorius sweepstakes again and can get Rosario for a modest trade return, they could at least have a functional bridge to García in 2022.

If the reds can get him for a reasonable price, I’m good with this. Gregorius at 30m for 2 years is constraining. Especially if you could sign Trevor Rosenthall and trade for Rosario and add a Right handed bat (gyorko, Cron, etc) to fill in for Votto at 1B vs LHP for 21′.

Last edited 1 month ago by ScottyA

Yeah, I think that’s the best case for Rosario — that his 2019 season reflects his true talent level, that he’ll continue to improve from that season, and that he’ll hit better in GABP than Citi Field.