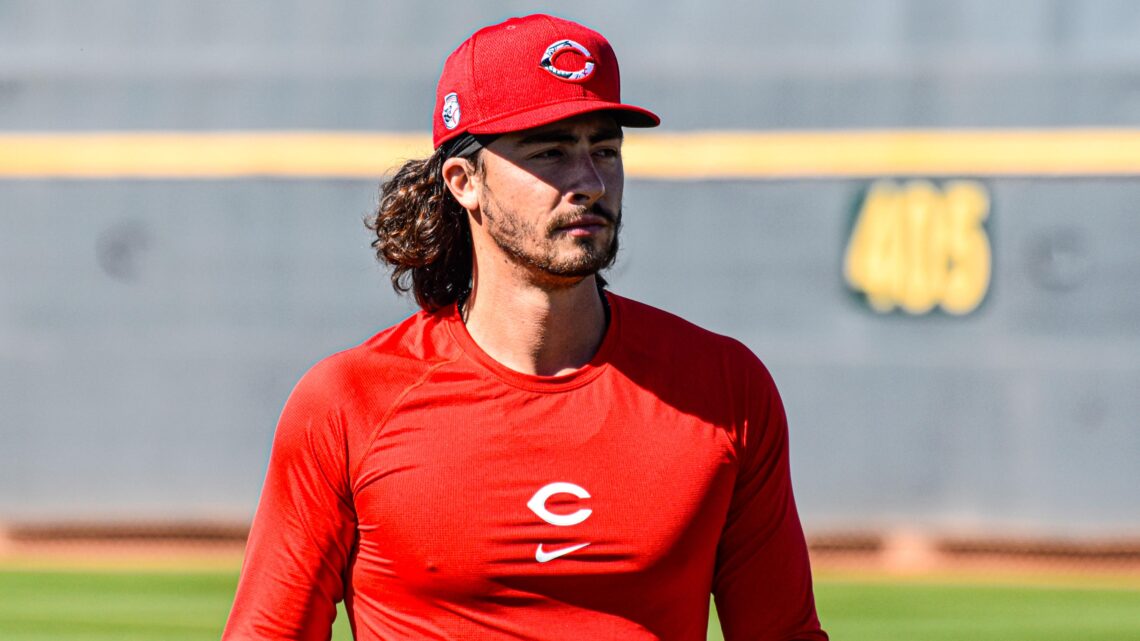 I’m a big fan of Jonathan India. Baseball is supposed to be fun and in a limited sample size he’s been tons of fun to watch. His defense has been flashy and passes the eye test with flying colors. He’s got great hair. His walk up song is the theme from Pirates of the Caribbean (if he switches to the Lord of the Rings soundtrack, he just might become my favorite player). India’s nickname-the Red Sparrow-is great too. So far, his rookie campaign has been astounding and India’s results on the field have contributed to the Reds hot start to the 2021 season.

This leads to the question: What can Reds fans expect from a full season of the Red Sparrow?

The truth is that it’s much too early to project how this 24-year-old will perform over a full season. The sample size of data is too small and the league’s pitchers haven’t had a chance to adjust to him. Think back to the 2019 debut of Aristides Aquino, which is remarkably similar to India’s. Once Aquino was called up, he started mashing the ball. He set all kinds of home run records. He was given a cool nickname, too, The Punisher. Every at bat of Aquino’s became must-see TV. However, after a record-setting debut month, Aristides Aquino came crashing back to earth in September, once pitchers adjusted to him. The real Aquino seems to be a blend of those two months.

So instead of trying to determine who Jonathan India is as a player and what he will become, let’s look at and enjoy what he’s done so far. We’ll examine data through 4/6/21. His batted-ball data offer an understanding of what has contributed to his stellar start and, Reds fans hope, to a long and successful career.

Let’s start by comparing his actual outcome stats to his expected stats. Expected stats are based on contact quality. They produce a statistic based on the average outcome for a particular hit, independent of defense, luck and direction the ball is hit.

Yikes that’s a big difference. The contact Jonathan India is making typically results in much less offensive production. This data screams that negative regression is on the way.

Has India been lucky? Is he just that talented? Or a mixture of both? Let’s dive a bit deeper into the data.

Hmmm…This is interesting. Now we see why India’s expected statistics are so much lower than his actualized statistics. This information is very consistent with available data on his hitting in the minor leagues. On the surface, this can be concerning. Not only has India pulled the ball in the majority of his batted balls, but he’s also hitting a lot of ground balls. He’s also not hitting the ball very hard. Currently, he is in the 26th percentile for average exit velocity and 54th percentile for hard-hit rate.

All together, this makes him a prime target of the shift. The surprise, though, is that his wOBA is actually higher when the shift has been placed.

Opposing teams have deployed a defensive shift in roughly half of India’s plate appearances. He’s continued to be successful. Unfortunately, there is simply not enough available data at this point to determine if this success is due to an ability to hit opposite field or if it is simply good luck. Regardless, the outcome numbers India is putting up are not sustainable. You don’t need fancy data to come to that conclusion.

In addition to the warning signs there is a lot to like here, too. As a rookie, Jonathan India has been above average in whiff percentage and hard hit percentage, indicating he’s making quality contact at a solid rate. While his average exit velocity is low, his max exit velocity is currently in the 83rd percentile, which means the power is there. It’s a matter of how often he can access it.

The final piece of data to look at is the information from pitches thrown to India.

Over these first few games, India has received a steady diet of fastballs and breaking balls. Combined, these two types of pitches represent 94% of everything India has seen. He’s had success against these pitches, but he has heavily outperformed his expected stats. He also has only been thrown a few off-speed pitches. It will be telling to see how he performs against a significant sample of those, if pitchers move in that direction.

What Does It All Mean?

Jonathan India’s gotten off to a Reds Hot start and it has been a blast to watch. He has flashed talent across the field and it has contributed to the success Cincinnati has had so far. As with all top tier prospects, however, pitchers will adjust to him. Like with Aristides Aquino, odds are the real Jonathan India lies somewhere between the stellar performance we’ve seen so far and what happens when the league adjusts.

Personally, I’m a believer in the Red Sparrow. I can’t wait to see him mashing for years to come. In the short-term, though, regression is coming. Until then, let’s enjoy the ride.