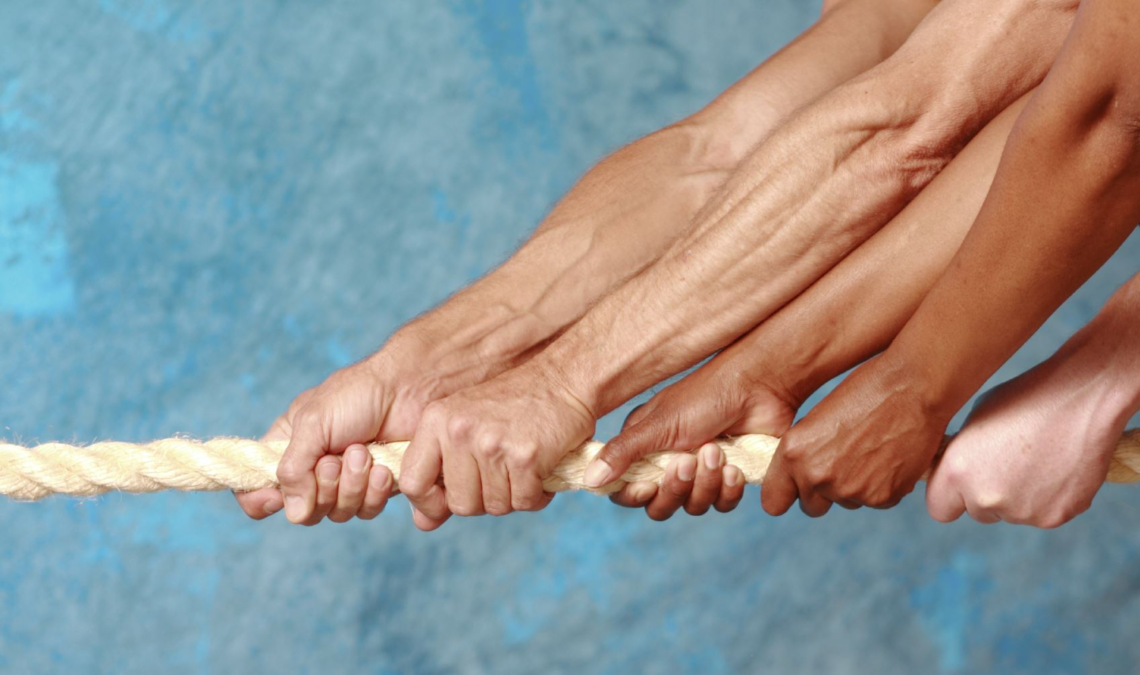 A year ago it appeared a power struggle gripped 100 Joe Nuxhall Way. The Reds front office seemed divided between those who wanted to hire a young, analytics oriented manager and those who wanted a veteran “face of the franchise” type (Joe Girardi, John Farrell). Guesswork, yes, but easy enough to connect Dick Williams with the former group and Walt Jocketty with the latter. I wrote then:

The “face of the franchise” leak to Joel Sherman has the whiff of resistance through counter-programming. It’s the Old School guys pushing back against a manager search they feel is veering too far in the direction of candidates who would cede ground to front office analytics departments. Unfortunately for the Reds and their fans, the manager search now appears to be turning into a clash between the old way of doing things and the new. More importantly — and it’s sad to even have to say the obvious — using ridiculous and obsolete notions like ‘face of the franchise’ as a criteria for hiring a manager is exactly what is slowly, but surely killing the Reds.

What a difference a year makes.

Williams and his front office staff jumped other teams and hired David Bell. Williams, GM Nick Krall and Bell quickly orchestrated the theft of top pitching and hitting coaches from postseason contending teams. They also signed a young analytics-inclined former major leaguer, Caleb Cotham, to help coach the Reds pitchers. Cotham was tasked with implementing and emphasizing the use of new technologies that help pitchers understand how to improve their performance. Williams, Krall and Bell made clear their intention to align instruction for the Reds minor league affiliates with the major league coaching.

As those three men assessed the 2019 season, they saw the results were terrific on the pitching side. Not so great for hitting.

Now they’re at it again. In a series of waste-no-time personnel moves, the Reds brass is going further and faster to continue to reshape the Reds instructional system top-to-bottom.

Around noon today, Williams announced hitting coach Turner Ward will not return to Bell’s coaching staff in 2020. This move was surprising given Ward’s reputation at his previous stops and the lengths the Reds went to lure Ward away from Los Angeles. But kudos to the front office for their clear-eyed willingness to acknowledge when a decision hadn’t worked out.

Williams emphasized the club’s goal to align the entire organization under a defined direction. Derek Johnson had charted that course for the pitching instruction, but Ward hadn’t for the hitting side.

"Speaking for the organization, I want to thank Turner for the work he put in on our behalf," Williams said. "As we reflected on this season, it became clear that we lacked the alignment we were seeking with our offensive approach."

Manager David Bell chimed in: “As an organization and a Major League team, we’re just at a point where we need a clear plan for the aligning of our offensive approach. We identified that we weren’t where we need to be with that.”

The Reds have yet to announce their new hitting coach. They might be waiting for the end of the postseason.

But the front office wasn’t done for the day. Later this evening they announced big developments in pitching instruction.

The #Reds today announced that Caleb Cotham has been promoted to Major League Assistant Pitching Coach and Director of Pitching.

First, it’s great to see the Reds doing what’s necessary to keep Cotham here. Promote and pay the man. Take a close look at the substantial improvement in the Reds pitching performance in 2019. The fingerprints of analytics and technology are all over it. Cotham is at the center of that. (Details on this will be laid out in a forthcoming post.)

Hiring Kyle Boddy is an out-of-the-box move. Boddy (an Ohio native) is the founder (2012) and director of Driveline Baseball, a cutting-edge data-driven instructional program in Seattle. Trevor Bauer and other Reds pitchers have worked out there. It has been reported that other organizations, including the New York Mets and the Chicago Cubs were pursuing Boddy. Boddy said he was attracted to the Reds because the “direction they are going blew me away.” Boddy received a multi-year contract and he’ll work exclusively for the Reds.

Boddy says he’ll be working primarily with the minor league pitchers and instructional staff to make sure the latest thinking and technology works its way to the minor league affiliates in an organized and consistent approach. Here are a few reactions about the Boddy hire from the Twitterverse:

The Reds are now all in on modern pitching development with @drivelinebases Kyle Boddy joining Caleb Cotham (@ceetwo35), Derek Johnson and Trevor Bauer (@BauerOutage). It's a super-smart play, imo. (Full disclosure: Boddy and Bauer were instrumental in the book)

Travis Sawchik is the guy who literally wrote the book on new advances in baseball development.

Wow 😲 I love the @Reds. Great job by the front office to make this a top priority. #blessed https://t.co/1NtpHbF8de

Oh boy. This might actually wind up being the biggest news this winter, when we look back in a year or three. https://t.co/iiI8TEDMP6

For an organization to be successful, its leadership needs pull in a common, up-to-date direction. That’s true for any group, but especially so for major league baseball teams. It was obvious to just about everyone except Bob Castellini that Walt Jocketty was not the right person to handle the Reds rebuilding process. Even after Jocketty had semi-retired and Dick Williams had the formal title, the Reds operated far too long with competing visions. The team’s rebuilding process suffered fits and starts because of it.

Just 365 days ago, it remained unclear if the Reds would continue with smallness of vision, out-of-date thinking and risk aversion, or if they’d join the rest of the league, hurtling forward into a new baseball age.

With hiring David Bell and his coaches, plus the actions of the past few days, we know the answer. Leading edge thinking is ascendant. They have a ways to go on the field. Caleb Cotham and Kyle Boddy aren’t going to fix the hitting. And the hitting needs fixing. But the decision makers now seem to be working together, in a compelling and modern way.

Every bit of this makes me feel better than I felt before I started reading it.

Bobby Nightingale has a must read with DW comments. The Reds surely got the pitching. He points out that SP WAR in 2019 was more than 2016-18 WAR combined. Clearly Reds aligned in SP.

Now let’s get the offense aligned. Sounds like FA money will be spent, Not stupid Phillies levels, but a lot more.

Thanks for this. I really had no idea what to think of the Boddy hiring. ..

This has to be Dick Williams’ offseason to put his imprint on the Reds. Old contracts are gone, except for Votto and Suarez. It looks like he and Krall are well on their way. This image of the Reds having money to spend will take some getting used to as well.

I confess to still cringing whenever I see in-game camera shots of Jocketty in the Reds’ suites.