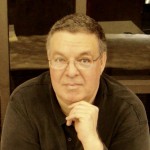 Steve Mancuso is a lifelong Reds fan who was a teenager during the Big Red Machine era. He’s been writing about the Reds for more than ten years. Steve’s fondest memories about the Reds include attending a couple 1975 World Series games, being at Homer Bailey’s second no-hitter and going nuts for Jay Bruce at Clinchmas. Steve was also at all three games of the 2012 NLDS, but it’s too soon to talk about that. Steve went to Princeton High School (same as Josh Harrison and near Middletown High School where Kyle Schwarber went) and the University of Kentucky for college. He earned a Masters Degree in Economics at the University of Michigan and lived in Ann Arbor for nearly 20 years. He’s been back in the Cincinnati area for more than 10 years. Follow him on Twitter @spmancuso where 99.9% of his tweets are about the Reds. 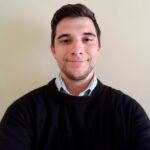 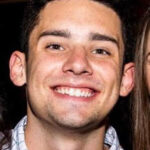 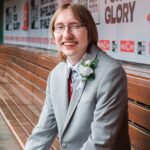 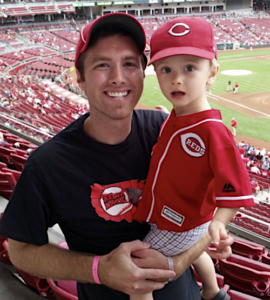 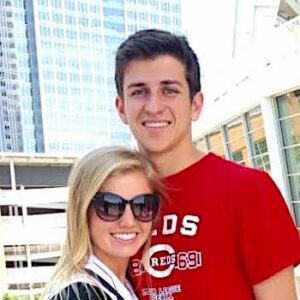 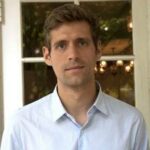 Steffen Taudal has been a huge Reds fan since watching his very first baseball game during the 2018 season. Despite the Reds finishing 5th in the NL Central for the fourth season in a row, he found himself drawn to the team’s storied past and infinitely likable players such as Eugenio Suárez and Joey Votto. Since then, his love of baseball has led to a deep interest in the game’s analytics and advanced statistics. Steffen is from Denmark and recently graduated from Aarhus University. You can follow him on twitter @TaudalSteffen.

Micah Greenhill is a lifelong Reds fan who grew up watching games at Cinergy Field with his family. A recent MBA graduate, Micah has always had a passion for data analytics and uses his understanding of big data to better understand and appreciate what is happening on the baseball diamond and in the front office. When he’s not watching baseball, you can find Micah and his wife frequenting different restaurants and coffee shops in the area. For questions and inquiries, please reach out to micahgreenhill@gmail.com. 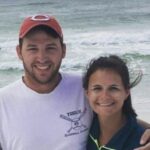 Chris Duzyk began his Reds fandom with family trips from central Kentucky to Riverfront Stadium. At a young age, he had to learn to swing a wiffle ball bat left handed to properly imitate Ken Griffey Jr. and Sean Casey in backyard games against his brother. A graduate from Centre College, he was able to combine his love of baseball statistics and analytics often into his statistics and econometrics courses. He currently is living in Northern Kentucky where all it takes is a simple walk across the bridge to enjoy the games. Find him on Twitter @cduzyk.

Brian Goodman began going to Reds games with his grandparents at a young age and instantly fell in love. He simultaneously was intrigued with the numbers within the game, never missing the next morning’s box score in the paper. A proud graduate of Indiana University, Brian currently lives in Chicago, IL and works in accounting. Follow him on twitter @bg00dies.