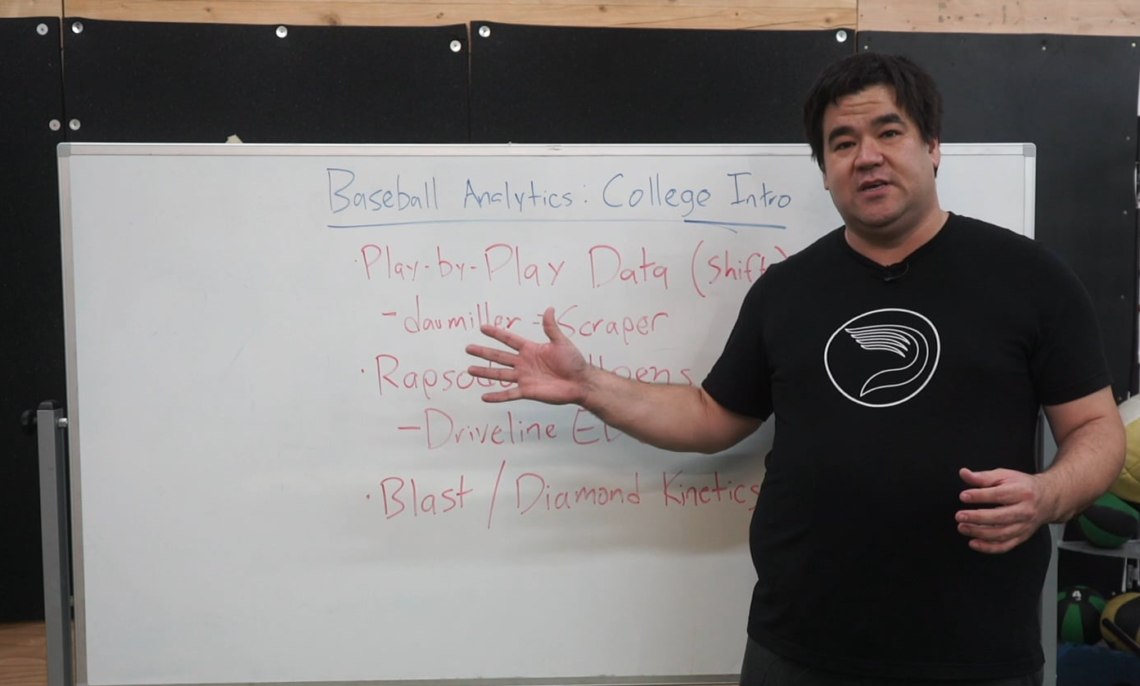 On October 1, Kyle Boddy, owner of Driveline Baseball, signed a 2-year contract with the Reds to develop an advanced protocol for the organization’s major league and minor league pitchers. Today, Boddy took to Reddit and answered a broad range of questions including many that were specific to the Reds. Here are a few excerpts, but go read the whole thing:

Why Boddy chose the Reds:

Boddy: The Reds’ interview process was by far the most organized and professional of all the clubs I went to. They had done their homework, and were actually interviewing me, Kyle Boddy, not stirring up a conversation about where the club may or may not go. They had defined ideas on where they wanted to go, but knew they wanted to bring in expertise on the subject. Their questions were probing, tough, and they didn’t shy away from MY difficult questions. …

Last, and certainly not least, I think the Reds major league team is extremely underrated. Baseball Prospectus adjusted standings show that the Reds’ major league roster massively underachieved per run differential and when adjusting for strength of schedule, and that’s just one of many data points that align in that direction. I think the major league club is already very good, and I hope I can help improve on it quickly.

Boddy: First I want to note that I don’t believe in “prospect lists.” I think there are multiple pitchers exposed to the Rule 5 draft that are elite arms that appear on no prospect lists, simply because public-facing statistics haven’t kept up with what we know about successful pitchers.

On Hunter Greene and possible rate of recovery:

Boddy: I knew Hunter before he was drafted by the Reds, so we have a pre-existing good relationship. We spoke when I was in Goodyear and I was very pleased with his mechanical changes he’d been making while working with James Baldwin (who we recently promoted to AAA, and will become official/final once we get Casey Weathers in that role).

JB did an amazing job with Hunter, and as I said elsewhere, Trevor Bauer helped him along as well.

I will work closely with our rehab pitchers and lean on our biomechanics lab that we have in Goodyear more for them, and look forward to integrating myself there. I had a great 15 minute phone call with a physical therapist this morning about processes, and they’re excited to have me on board too. There’s a lot of expertise there.

Hunter isn’t throwing off a mound yet, so it’s unclear when he’ll be ready for game action – since coming back from actual pitching in the rehab process is such a variable journey.

On areas where he can most help:

Boddy: Well, the Reds were already doing a good job of something a lot of organizations falter at – they really care about the players. I’ve worked in orgs that too coldly viewed their players as assets, and that is not the case here.

Under the radar pitchers most excited to work with:

Boddy: I think we signed a number of very good undrafted free agents this year that have excellent characteristics to build off of. Those guys are the real underdog stories that are fun to work with, because they’ll bust their ass and push everyone around them to get better.

Boddy: Mitigating injury risks involves a comprehensive process from a biomechanics lab (which we’re fortunate enough to have at both Driveline and Goodyear/Cincinnati) and using that data to dictate load management and modalities to improve our pitchers. It is our scaffolding that we will build off of during the season.

Boddy: Many players who were late rounders were that way due to lower velocities. We will have a velocity development camp in Spring Training and Extended Spring Training where we’ll hold back very good pitchers who need to develop an extra gear on their fastball.