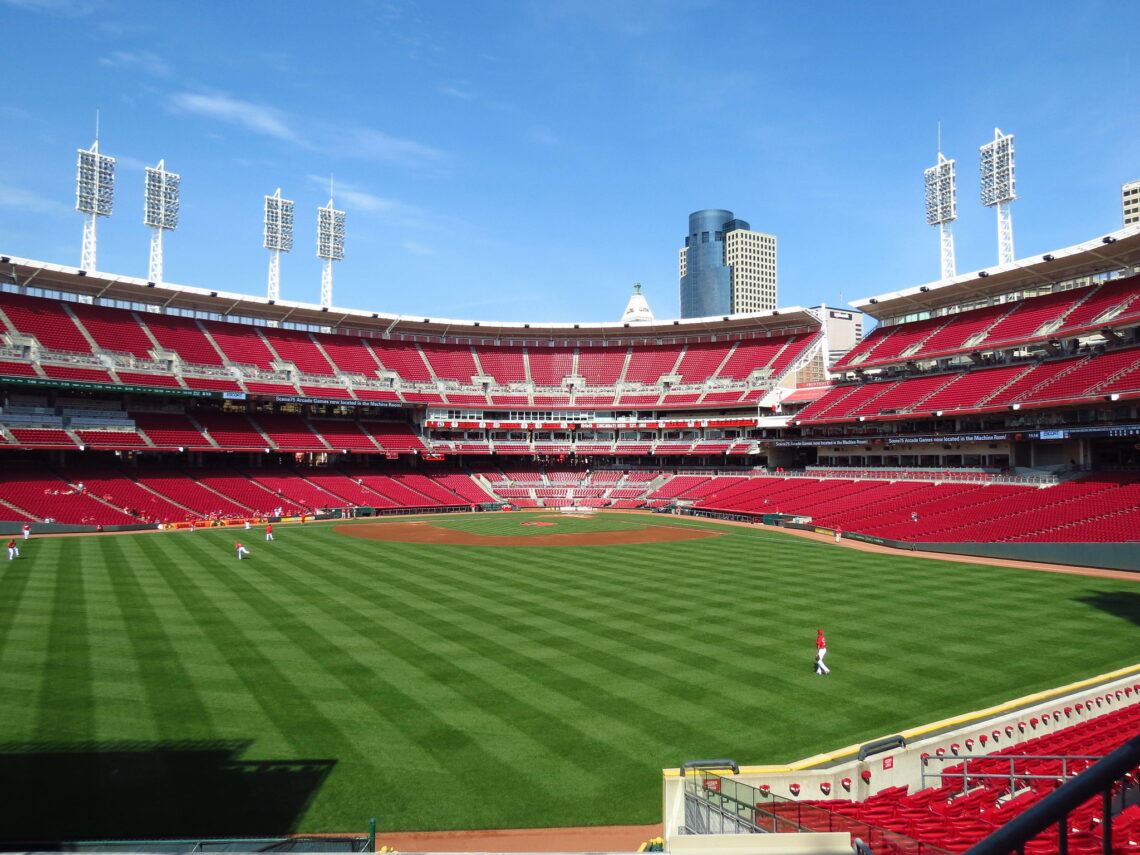 At long last, it seems baseball is back.

The players union and owners agreed to health and safety protocols on Tuesday evening, and players will officially report to training camp on July 1. There are, understandably, a lot of moving parts — rule changes, safety precautions, and other changes worth noting. We’ll list them here.

We’ll update this post with more information as it becomes available.

Thanks for the detailed summary of the rules and nuances of the season to come. It’s going to be a memorable one for sure, no matter how the reds fare

Without a doubt! I’m trying to embrace the weirdness of the small samples and rule changes while hoping that the safety protocols in place will be effective.

Great reporting Matt. I am sure it took considerable time and effort to put this summary together. It is very convenient for a fan to be able to come to RC+ and get so much information. Because of you, Steve, Mike and other writers RC+ is going to be my go to resource for the Reds this summer.

Thank you! We’re thrilled to hear that. We should have some actual baseball analysis coming up soon!

What is the point of playing the Indians 6 times, which would mean only 2 games against another AL Central team? It isn’t like they will sell more tickets.

I think I read somewhere that one goal of the schedule was to minimize travel distance. If so this makes sense since Cleveland is the closest AL Central team.

In addition to minimizing travel distance, MLB wants six Yankees-Mets, six White Sox-Cubs, six A’s-Giants games, etc. You’re right that the awesome Ohio Cup is probably not the reason behind it, if that’s how it ends up. I’ve seen it reported a couple ways, though. What Matt has here is what I’ve seen the most and think is likely.

Thank you for this concise, easy to read, and detailed list of information.

I do still have 2 questions:

1. If a player does choose to opt out, does that count as a year on their contract? Lets use Bauer for example, if he chooses to opt out, with one year remaining on his current contract, will he still be a Free Agent next off-season, or will he start next season with 1 year remaining.

2. I don’t fully understand what is happening with the minor league system as a whole, so what exactly happens with the players that are on the taxi squad, or the 60-man roster, who aren’t with the big league club? Do they just continue to work out and train? Does calling a player up and sending them down use an ‘option’ for them this season?

1. If a high-risk player opts out, they still accumulate service time (as long as they were on the active roster when they were placed on the COVID related injured list) and they would still become a free agent at the end of this season if it’s the last year of their contract. Things get murkier for players who opt out because they live with someone high-risk. From what I’ve read, teams will have the option to give pay and service time for those players, but they aren’t required to do so.

2. The minor league season hasn’t been officially canceled, but it seems highly unlikely they play this year. The taxi squad will essentially function as the “minor leagues.” The players who aren’t on the active roster will continue to train in Mason, OH. Calling a player up from the taxi squad or removing them from the active roster will use up an option from what I’ve read.

In a season that needs sprinters not marathoners, I like the Reds with Castillo entering his prime and Gray and Bauer in their prime. I also like Lorenzen. Garrett and even Lucas Sims as young fireballers entering their prime. Throw in the outfield core with moose and Suarez … It should be an entertaning 65 days. I also like the competitive makeup of the roster.

Thanks for that compilation, and hope you keep it handy !!!

Has there been any more info about how many exhibition games the Reds might play? Frankly, I was surprised to hear that there might be any, given the need for travel that would be required. I was expecting any of those games to be intrasquad.