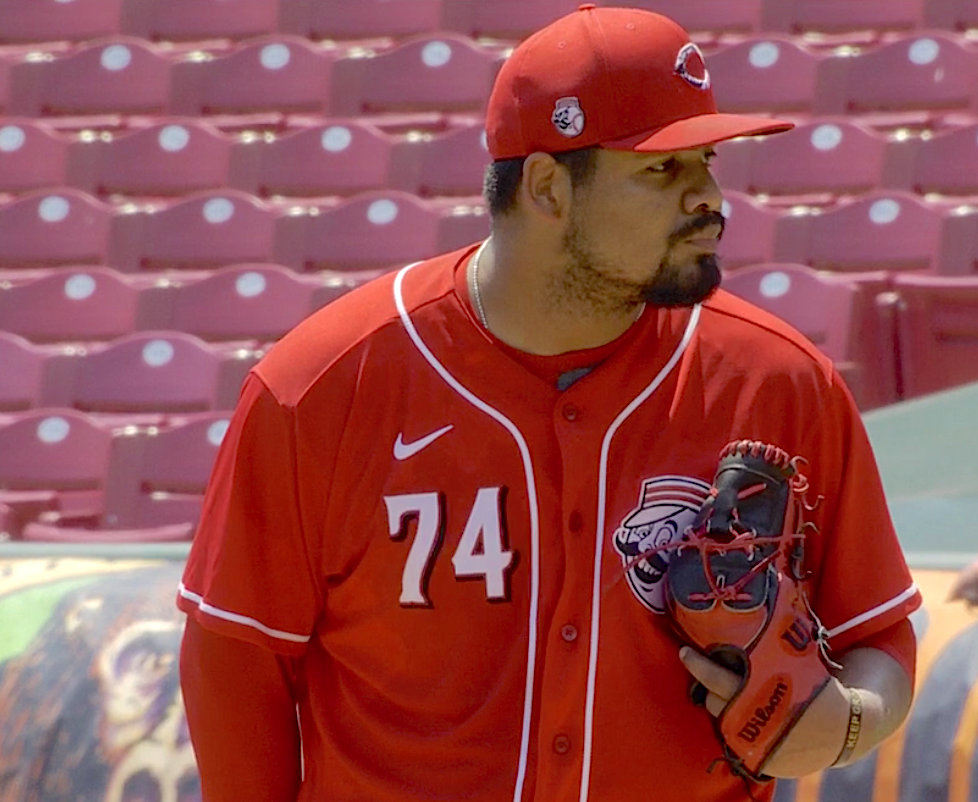 The Summer Series ended with a combined no-hitter on Sunday, as Team Turnup (managed by Curt Casali) shut out Tuck’s Claws (managed by Tucker Barnhart) by a 4-0 margin. The team will be off on Monday before playing their first of two exhibition games against the Detroit Tigers on Tuesday.

Here are our notes from Sunday’s scrimmage:

We have to start with the pitching in this one.

Sonny Gray made the start for Team Turnup and rolled through a lineup that featured Nick Senzel, Joey Votto, Eugenio Suarez, and Mike Moustakas. In his final Opening Day tuneup, Gray threw four hitless innings, allowing only walk and a hit batsman. He struck out five batters, most of them on one of his two nasty breaking balls. Again: he looks regular-season ready and more than worthy of the Opening Day start on Friday evening.

Gray was relieved by Ryan Hendrix, Pedro Strop, and Raisel Iglesias, who finished off the seven-inning no-hitter. Hendrix worked around a walk and an error by striking out two batters. The right-hander has some electric stuff — he can reach 99 mph with his fastball and throws a devastating slider and split-change (see below) — and could very well contribute in the bullpen this season.

@PitchingNinja Don’t forget about the alt site arms for the Reds over at Prasco Field. Split Change 👇🏼 pic.twitter.com/qUiSLYTtPH

Reds No. 9 prospect (per MLB Pipeline) Tony Santillan made the start for Tuck’s Claws. He wasn’t particularly pitch-efficient (47 pitches in two innings) and had periodic command issues (one walk, one hit batter), but kept the scoreboard clean. The right-hander displayed a sharp slider that helped him rack up three strikeouts.

Amir Garrett again struggled with control in his inning of work. He hit and walked a batter, allowing an unearned run after throwing the ball away on an errant pickoff throw to first base. The southpaw did strike out two batters, but this outing was indicative of his 2019 inconsistencies. 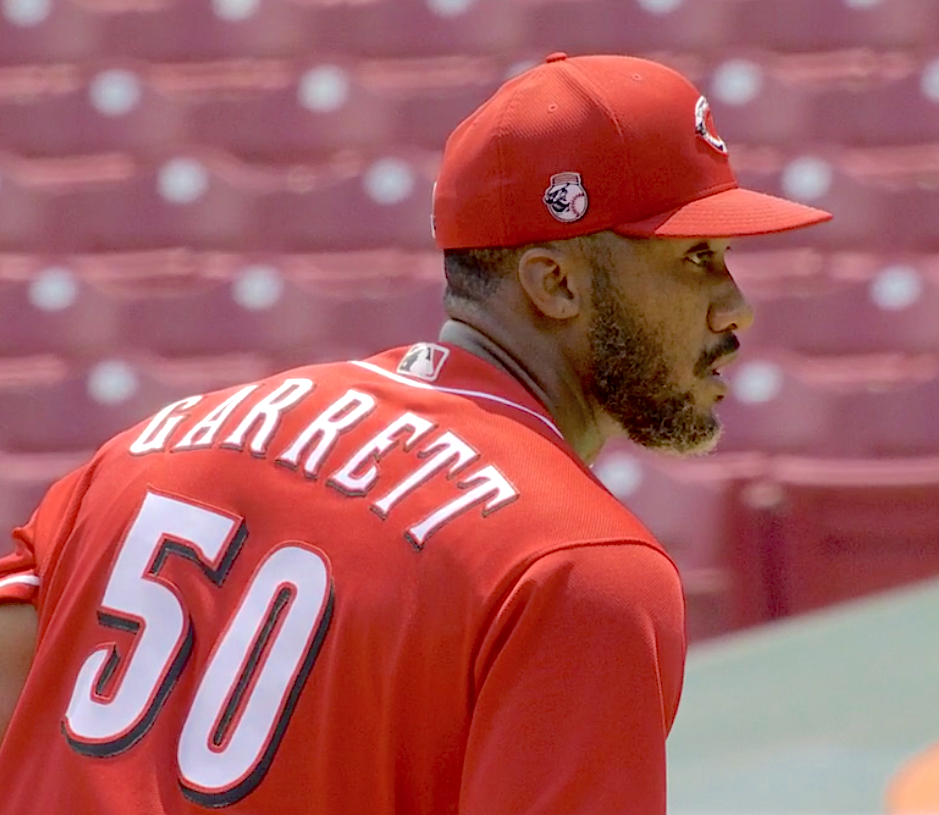 David Carpenter threw another impressive inning. He allowed a bloop single to Aristides Aquino, but promptly erased him with a fielder’s choice. After Tyler Stephenson made a strong, accurate throw right on the bag to catch Jonathan India stealing, Carpenter struck out Casali to end the inning. Yesterday, the Enquirer’s Bobby Nightengale wrote about Carpenter and his journey back to the big leagues after spending time at Driveline.

Jose Garcia got the start at shortstop for Team Turnup and reached base in all four plate appearances. He legged out a double to left field in his first at-bat. He was hit by a pitch in his second at-bat and later used his speed to take two bases on an errant pickoff throw error and score on a wild pitch. He singled in his third at-bat and was again hit by a pitch in his final trip to the plate.

Jesse Winker drew three walks and nearly had four. Of note, he faced two left-handed pitchers today, walking against Garrett but striking out on a bad pitch against Raley. It’s unlikely he’ll get much playing time against lefties.

Alex Blandino went 2-for-4 with an RBI single. He’s battling for one of the last roster spots on Opening Day.

Kyle Farmer also legged out a hustle double to left field in the second inning. Farmer also reach base on an error in the fourth, and Casali and Christian Colon hit back-to-back doubles to put three runs on the board.

Eugenio Suarez had a rough couple of days. Following a two-strikeout game on Saturday, he struck out in all three plate appearances on Sunday (twice against Gray).

Matt Davidson has showed his upside and downside this weekend. Following his two-homer game on Friday, he struck out twice on Saturday and three times on Sunday. Steve Mancuso recently gave a full breakdown of Davidson. 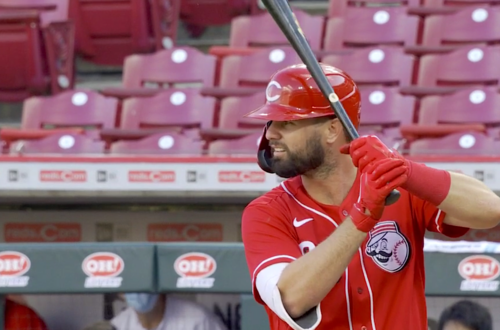 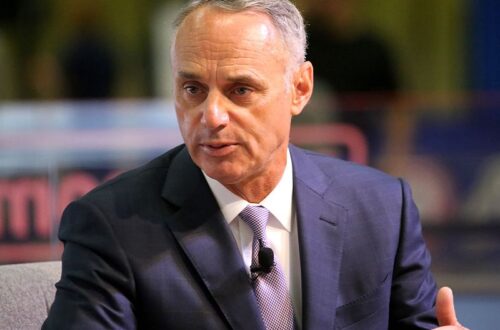 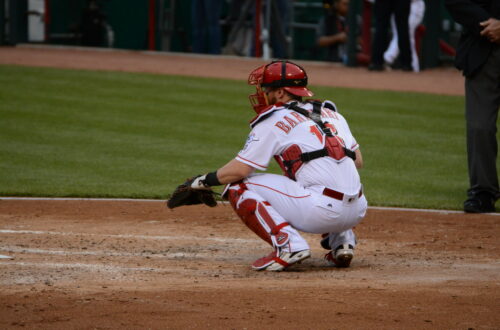