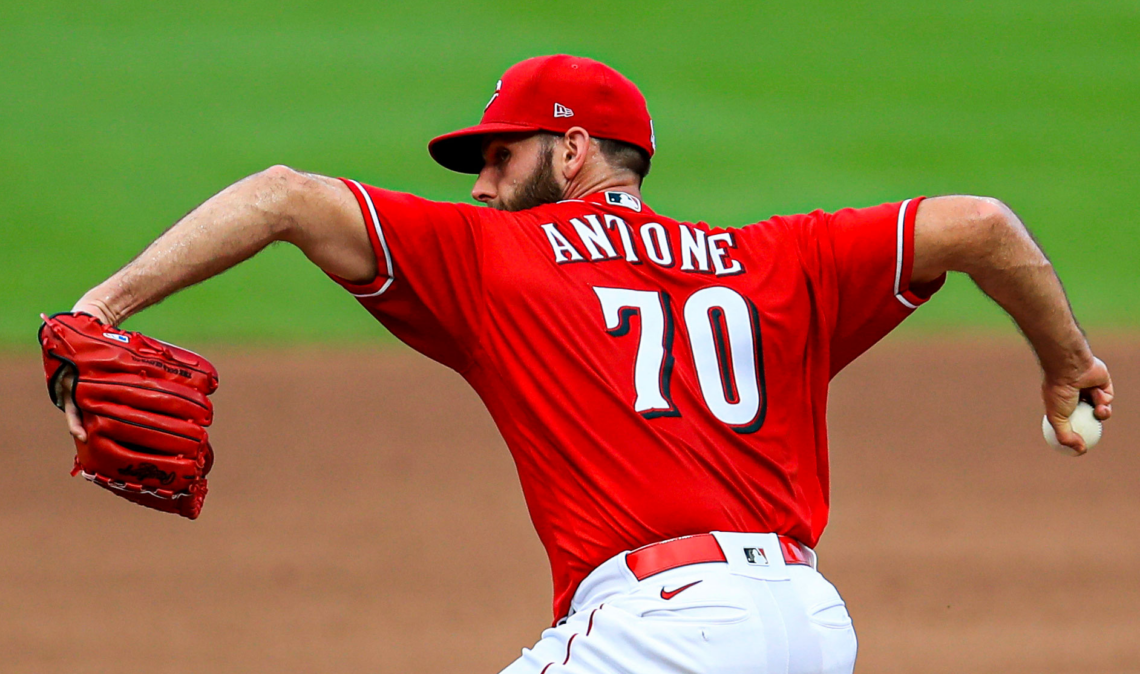 David Bell announced last night that Tejay Antone would receive a spot start tonight in Cleveland. This opening in the rotation is a result of the double-header on Sunday, when both Anthony DeSclafani and Trevor Bauer pitched. That made neither of them available for Thursday. Bell slid Luis Castillo back from his scheduled start tonight to fill that gap Thursday. Antone takes Castillo’s spot tonight.

It’s important to note that we’re using one game’s worth of data for this. That makes it unreliable even as a descriptor of what he did, let alone a prediction of the future. At a sample size this small, random variance is a larger influence than talent or tendency. But it’s what we have. Take it for what it’s worth.

Antone’s one appearance this season was on July 27 against the Cubs. He relieved starter Wade Miley with two outs in the 2nd inning. Antone pitched 4.1 innings, finishing the 6th. He recorded 5 strikeouts and one walk, while throwing 69 pitches. Here was Antone’s portfolio that night:

Statcast categorized Antone’s fastball as a sinker. I went back and looked at all 40 of them and that designation doesn’t seem quite right. Sometimes his fastball does have downward sink. But other times it’s straight and still on other occasions Antone throws it to move in toward a right-handed hitter. It certainly doesn’t drop like a splitter. At least based on this game, it’s best to think of the pitch as a fastball with a bit of sink.

Antone used the fastball in many situations, which you’d expect when it was 58% of his portfolio. He maintained velocity through the end of his appearance, hitting 97  mph in the 5th and 6th innings. Here’s an example where he used the fastball for a backdoor strike three. Watch the ball move from outside the zone to hit the outside corner.

Antone threw his slider 83 mph. Through the 5th inning, he threw it for a strike early in the count, either at 0-0 or 0-1 to get ahead of the batter. In the 6th, he used the slider later in the count but when he was behind. Even then he was generally throwing it as a strike. Here’s an example when Antone threw it off the plate on a 2-1 count to Javy Baez.

Antone’s curveball was 79-80 mph. He only threw it once in the 2nd inning, on an 0-2 count. In the 3rd, he used the curve early in the count, three times as the first pitch in an at bat. As the game progressed and Antone faced hitters a second and third time, he used the curve later in the count, often as a get-out pitch with two strikes. Here’s an example from the 5th inning where David Bote was fooled on a 2-2 count and took it.

RC+ Recap: Here we are 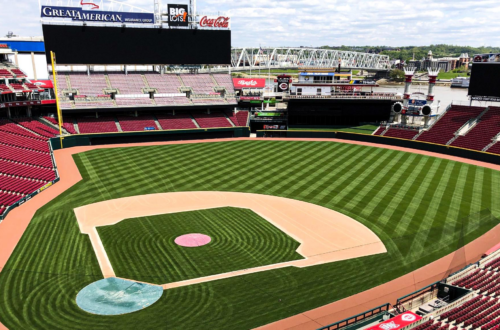