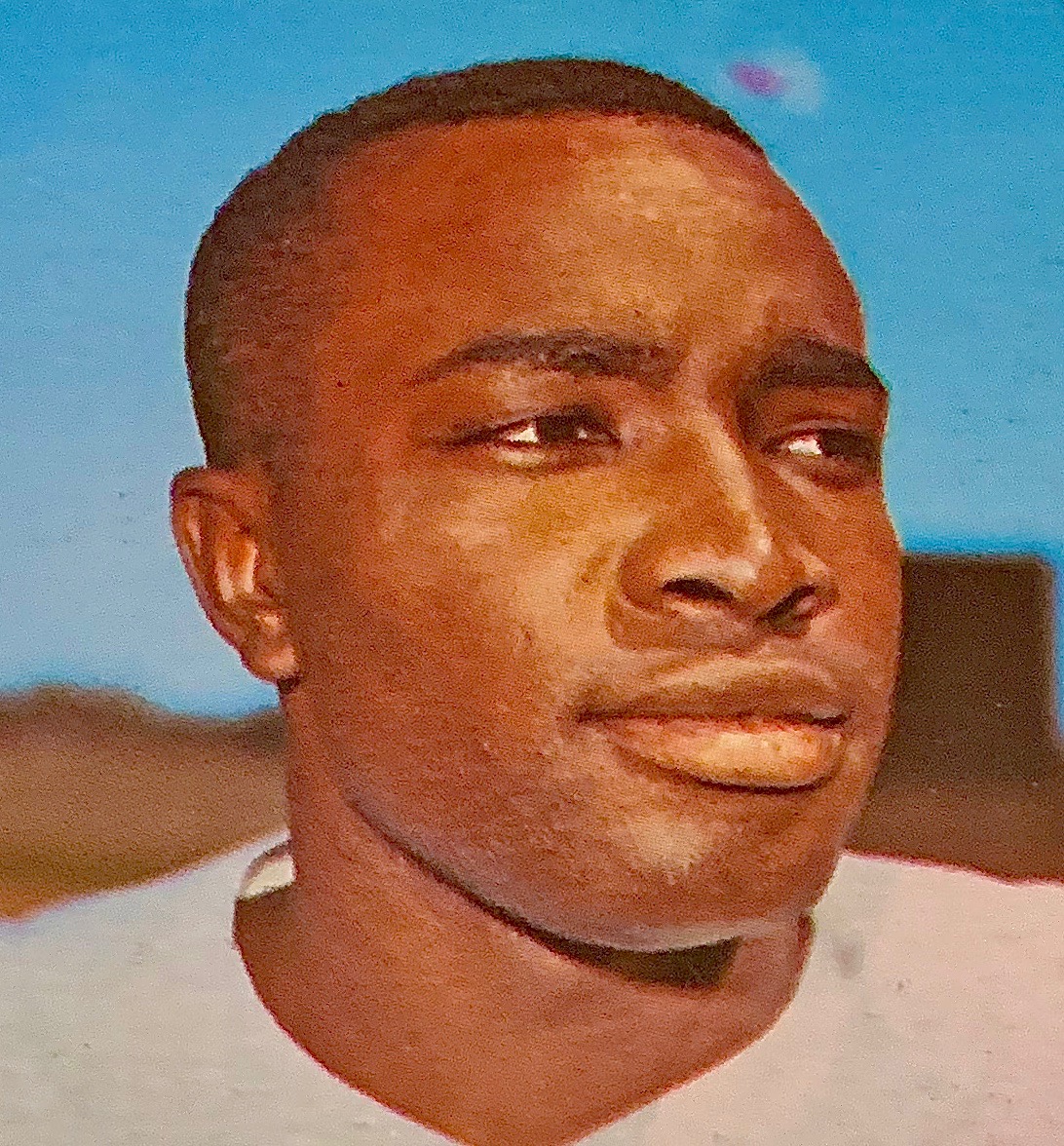 [I asked John Ring, our resident Reds historian, for his thoughts tonight on the passing of Reds legend Joe Morgan. We welcome any of the the rest of you to offer your thoughts and memories of Morgan in the comments section. Thanks, as always, John. — Steve]

The general news is bad. The political news (and opinions and social media) are worse. The name-calling, the outrageous things said, the lack of even a hint of compassion is staggering.

And the sports world, that neck of the woods which always used to be our savior, our fallback, our passion and our release is nearly just as bad.

The 2020 baseball season is still going but it never felt right. Take the Reds.

11-3 in their last fourteen games and we had the perfect setup — Trevor Bauer, Luis Castillo and Sonny Gray in a short series. The .500 record didn’t matter, the undeniable lack of urgency shown by David Bell, while frustrating, ultimately didn’t matter, either. Our Three Boys were lined up, rested and ready to go. To hell with the seedings. It didn’t matter.

So in the end, that .211 team batting average is what mattered in one of the most embarrassing post season series the Cincinnati Reds ever played in.

And now, Joe Morgan has died.

Joe Morgan is the first of the Great Eight to pass away. And if you’re a regular visitor to this website, I don’t need to explain who The Great Eight were. You know.

Memories of Joe Morgan are rich and deep. He played for the Reds eight years and made the All-Star team eight times. Let’s recap:

Throwing out John “Blue Moon” Odom at home plate to end Game 5 and force the 1972 World Series back to Cincinnati [video] … the left elbow flap … One foot on the turf, one in the dirt leading off first base … driving  Boston pitcher Reggie Cleveland crazy in Game 5 of the 1975 World Series just before Tony Perez blasted a home run … hitting the go-ahead single on a pitch he clearly wasn’t crazy about in Game 7 of the 1975 World Series … back-to-back MVP selections … Sports Illustrated headline, “Little Joe makes Big Red go!” June 1972 … the small glove he wore and still won five Gold Gloves …

And, of course, The Trade, which brought Morgan to Cincinnati after the 1971 season.

Orchestrated by Bob Howsam and Spec Richardson (GM of Houston) the trade evolved and grew as the two tried to improve their teams. Essentially, the Reds traded the right side of their infield (Lee May and Tommy Helms) for second baseman Morgan, third baseman, Denis Menke, pitcher Jack Billingham, minor league outfielder Cesar Geronimo and Ed Armbrister. The Reds threw in Jimmie Stewart, a utility outfielder best known for his ability to steal signs from the other team.

It was a mega deal, one that a lot of Reds fans didn’t like initially. May, known as The Big Bopper, was a local fan favorite and Helms had been the 1966 Rookie of the Year. But Billingham was a big winner for the Reds for the next five years, Geronimo became a part of the Great Eight, Armbrister came off the bench and made the world famous bunt in Game 3 of the 1975 WS and drew a crucial walk in Game 7. Only Menke never panned out. He had a mediocre at best season in 1972 and was gone shortly after.

But Morgan did it all. Eight-time NL All-Star. A better five-year average of WAR than Mike Trout. Think about that one.

Mike Trout is the best baseball player in the game today. He’s one of the few players I would pay to see. But all in all, Joe Morgan was the better player.

Little Joe could beat you in so many ways. His glove, his speed, his bat, his base running. His baseball acumen. His intensity. “He was 5’7” of dynamite,” Johnny Bench said today, nearly in tears.

Simply put, Joe Morgan is the best second baseman I have ever seen. Certainly for the Reds in their 151 year history. And perhaps for all of baseball, at least in my view.

Moving Pete Rose to third base and inserting George Foster in left field cemented the Big Red Machine and that switch came from Sparky Anderson in May 1975. But Joe Morgan was the glue that held the BRM together and was the biggest weapon Sparky Anderson had.

I got texts all day at work about Morgan passing away. Some were Cub fans. Others Red Sox or Cardinal fans. They all got it. They understood.

Today hurt. This hurt a lot.

Tonight, I’m gonna have a cold one and watch the 9th inning of Game 7 of that incredible 1975 World Series and watch Joe Morgan get that base hit off Jim Burton.

Not watching the news or current events.

Thanks for that, as always, John. … I can still hear Joe Morgan telling Jon Miller that he didn’t consider it a lucky hit off Burton, but that he went down and managed to get a hit off a tough pitch.

I read in a few places also that Joe Morgan, in effect, instigated the fight between Pete Rose and Bud Harrelson. Harrelson denigrated the Big Red Machine’s offense after the Reds lost Game 2 of the NLCS to Jon Matlack, and Morgan and Rose decided they couldn’t let Harrelson get away with that.

During Game 3, Rose was on first when Joe Morgan hit a hard infield grounder. On the force place at second, Harrelson took offense at Rose’s hard slide, and a fight ensued. I remember a broadcaster characterizing Rose vs. Harrelson as Scrawn vs. Brawn.

I was just looking over Morgan’s numbers for the 1975 and 1976 seasons. Unbelievable.