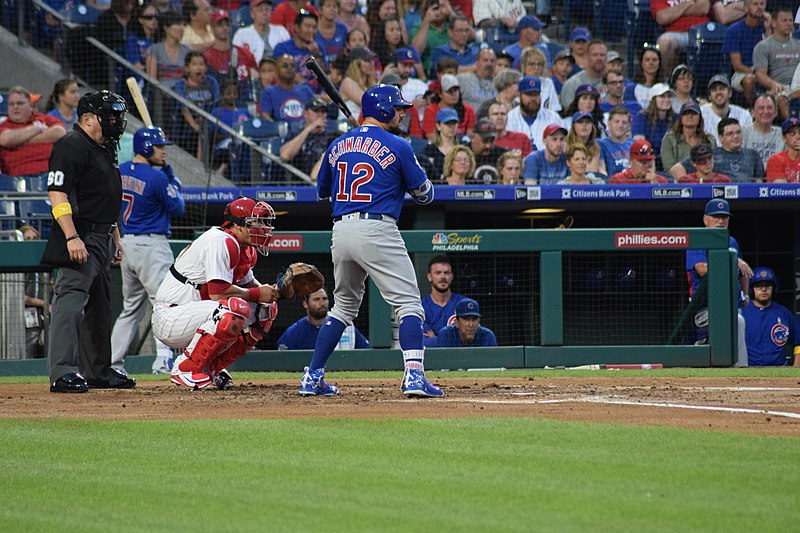 Yesterday was the non-tender deadline, which saw 56 players become free agents, per MLB Trade Rumors. While the Reds themselves non-tendered Curt Casali, Archie Bradley, Brian Goodwin, and R.J. Alaniz, it’s possible that some others who were non-tendered could be good fits for the Reds. Here’s a look at a few possibilities that would make some sense for the Reds to target.

Schwarber is an interesting case for the Reds. At first glance, he may seem redundant given the presence of Jesse Winker on the roster. Still, he might make sense for the team to consider.

Schwarber is a lefty-hitting, defensively limited player, so it’s unlikely the Reds would target him without assurance of the universal DH returning. If they do have the universal DH in 2021, Schwarber could be a fit. In this scenario, he and Winker would likely get the majority of at-bats between LF and DH against right handed pitching. That would mean some sort of platoon or timeshare between Shogo Akiyama and Nick Senzel in center field.

Schwarber could provide an impact bat in the Reds’ lineup at a relatively cheap cost. While he struggled in 2020 (90 wRC+), he is just a year removed from slashing .250/.339/.531 with 38 HR and a 120 wRC+. Additionally, he continued to hit the ball hard in 2020 (95th percentile in exit velocity), with StatCast suggesting his numbers should have been significantly better than they were. As always, you can’t ignore the fact that Schwarber has local ties, something the Reds have often considered.

Cost will likely be a determining factor here as well. He makes some sense on a cheap, one-year deal, especially after the Reds non-tendered fellow outfielder Brian Goodwin. However, it’s unlikely the Reds would want to sign him to a multi-year contract or even an expensive one-year deal.

While in Cincinnati previously, he was widely used as an everyday player. If the Reds were to reunite with Duvall, however, it’s likely he would have a much different role. Throughout his career, he has been much better against LHP than RHP, and would make sense as the weak side of a platoon.

If the DH returns in 2021, he could fill a role similar to that of Matt Davidson, DHing against LHP and coming off the bench as a pinch hitter. Additionally, he plays solid defense in left field and could find some starts there against LHP. He was projected to make anywhere between $4.4 million and $7.1 million in 2021 per MLB Trade Rumors, so he would likely come cheaper than that.

Once a Red after being acquired in the trade that sent Duvall to the Braves, a reunion with Wisler makes some sense. A two-pitch pitcher in 2020, Wisler features a fastball and a slider. While Wisler doesn’t quite have an elite spin rate across the board like pitchers the Reds have recently gravitated toward, he still has a solid spin rate on his slider at 2,549 rpm (31st out of 103 pitchers who threw at least 150 sliders in 2020).

Wisler posted a 1.07 ERA along with a 2.74 xERA, 3.35 FIP and an impressive 32.7 K%. It’s likely Wisler will land a Major League deal somewhere given his 2020 success, and he could fill the hole left by Archie Bradley’s non-tender.

He’s a right-handed reliever coming off a rough 2020, but perhaps the Reds see something there. His best season came in 2018, posting a 3.14 ERA and 3.04 FIP in 66 innings. Having made just $750k in 2020, it’s quite possible he could be had on a minor-league deal, making him a low risk, high upside type of signing that the Reds could jump on.

Shreve is a left-handed pitcher who could provide a complement to Amir Garrett in the Reds’ bullpen. He ranked in the 76th percentile in fastball spin rate in 2020, though his slider doesn’t profile as a high spin pitch.

Shreve, like Holder, did not make much in 2020 and could potentially be had on a minor-league deal. 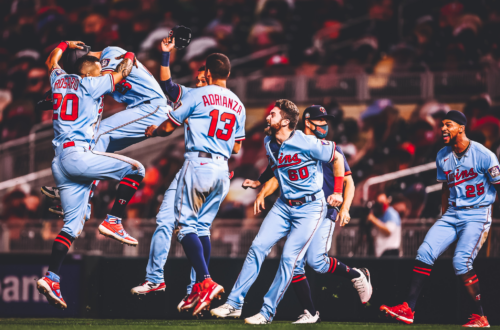 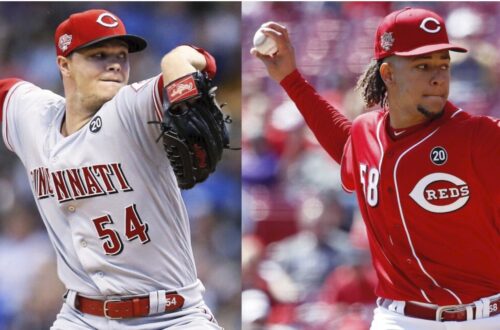 The Reds Are Holding a Pair of Aces 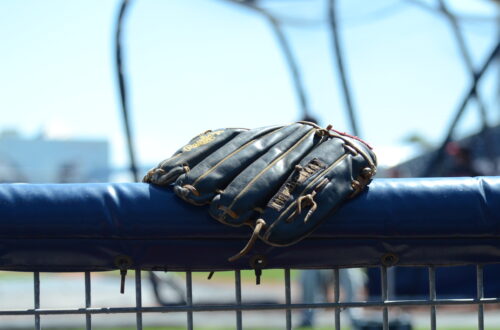 Taking a Look at Former Reds Players in the KBO

Only if Schwarber or Duvall can play a mean shortstop.

I don’t think signing anyone on this list would prevent them from signing/trading for a SS as well. Even if they acquire a SS, they’ll probably need to add one more bench bat at the very least.

I’m just not seeing how Schwarber or Duvall fits with the Reds, even with a DH. If it’s feasible to pay Shogo $7 million to be a platoon player, so be it, but I’m not sure I can see the front office giving up on Senzel as an everyday player.

Fair on Schwarber but Duvall would absolutely be a fit. Winker should probably not be playing against LHP, and neither should Shogo. So unless you’re 100% sold on Aquino, you need a LF against LHP. And even if you are sold on Aquino, with the DH you’d need a right handed bat to fill that role.