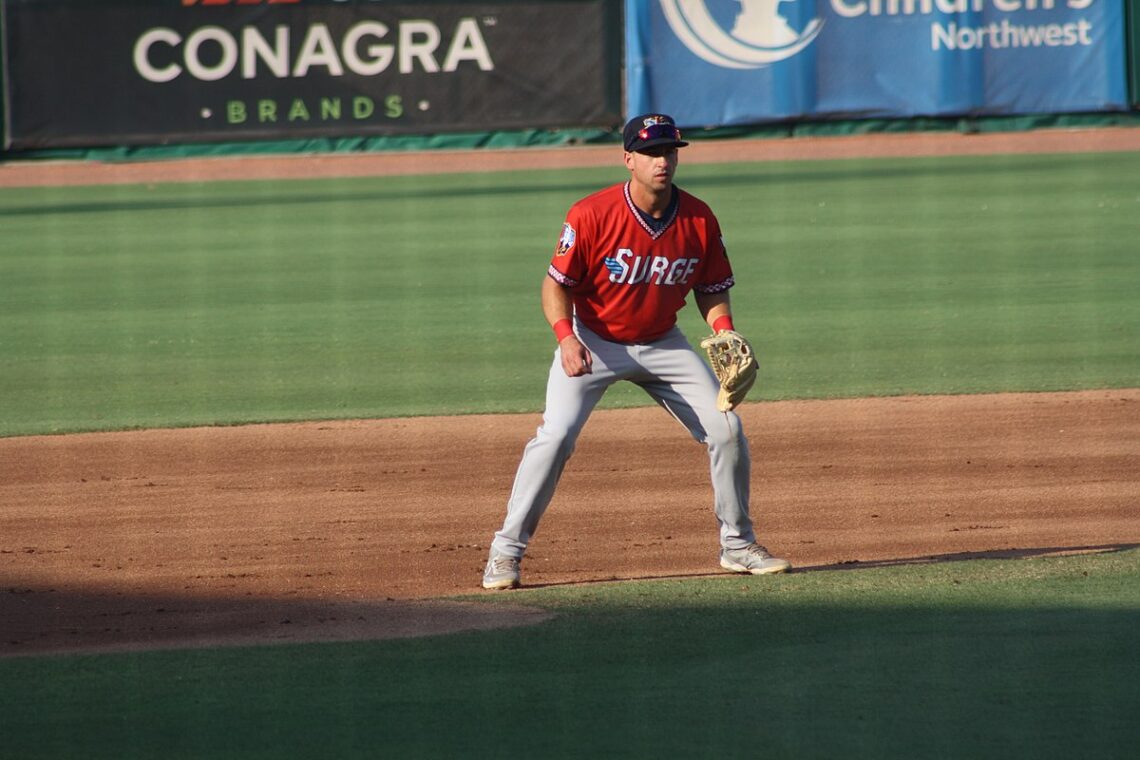 After five productive seasons in Cincinnati, Tyler Mahle was traded to the Minnesota Twins during Tuesday’s trade deadline.

Mahle, the former seventh-round pick in 2013, made his Reds debut in August of 2017 and made 114 appearances over the past five seasons. He compiled a 4.35 ERA (105 ERA+, 4.24 FIP) over 593.2 innings. Over the previous three seasons, he became a solid mid-rotation piece for the Reds behind the likes of Luis Castillo and Sonny Gray, turning in 62 starts and a 3.75 FIP since the beginning of the shortened 2020 season.

As the deadline approached, Mahle was comfortably the third-best available starter on the market behind Castillo and Frankie Montas. Despite a 4.40 ERA over 19 starts, Mahle’s underlying numbers via Statcast highlighted how effective he was this year:

With his value rising, the Reds were fielding calls from the Twins, Phillies, and Cardinals. Minnesota ultimately offered a prospect package of three older players (24, 22, 21) who don’t have the same ceilings as the players received in the Castillo trade, but have high floors and a good chance to become major leaguers.

Let’s break down each player.

The 24-year-old infielder was a third-round pick in 2019 out of the University of Oregon and entered the season as the Twins 16th-ranked prospect via FanGraphs. Steer began his season in Double-A Wichita and posted a .307/.385/.591 slash line with 8 home runs and 13 doubles in 35 games. The fast start earned him a call-up to Triple-A St. Paul in the last week of June.

Since his call-up, Steer has continued to show power and discipline at the plate. He’s currently slashing .242/.345/.485 in the highest level of the minor leagues with 12 home runs and 10 doubles in 48 games. Overall this year, he has a 128 wRC+ (9th among all Reds minor leaguers), 10.8% walk rate, and 17% strikeout rate. He has lowered his strikeout rate this year while also raising his walk rate.

Originally a college shortstop, Steer has shown positional versatility around the infield, mostly playing second and third base. FanGraphs has his future tools at a 50 hit, 45 game power, 45 raw power, and 45 future value. With the mass influx of infield prospects coming through the Reds system currently, Steer could end up being a high-end utility player, but his ability to barrel the ball and hit for power could force his way to becoming an everyday third baseman.

The No. 8 #MNTwins prospect now has 8 homers in his last 14 games for the @StPaulSaints. pic.twitter.com/AXIq0qKfwp

After a strong season in JUCO, Encarnacion-Strand blew up as a 21 year old at Oklahoma State, slashing .361/.442/.661 with 15 home runs, leading the Twins to selecting him in the fourth round in the 2021 draft. He was a standout performer in 22 games for Low-A Fort Myers last year, posting a 1.022 OPS. Opening this year, he was not listed in FanGraphs rankings of Twins prospects, but he’s continued to hit and is now #33 in the Reds organization.

Through 390 plate appearances this year, he’s posted an impressive 161 wRC+, which leads all Reds minor leaguers. He will need to improve on his 25.4% K rate, but the power and hit tools are there. FanGraphs has his future tools at 40 hit, 55 game power, 70 raw power, and 40 future value. He’s played primarily first and third base, but could profile as a DH down the road.

The Wind Surge take the lead courteous of a 484 foot 💣from Christian Encarnacion-Strand!

Hajjar is a potential back-of-the-rotation piece who rounded out the prospect return from Minnesota. The 21-year-old made his professional debut this year after being selected in the second round last year from Michigan. He entered this season #23 in the Twins prospect rankings via FanGraphs, and will be #27 on the Reds list after the trade.

The 6’5″, 240-pound lefty has strikeout stuff — he led the Big Ten in strikeouts his last season at Michigan, and has continued to impress in pro ball. Through 12 starts with Low-A Fort Myers in the Florida State League, Hajjar is 2-2 with a 2.47 ERA and 71 Ks (14.6 K/9). If you factor in the one start he made in rookie ball, his full season numbers show some upside:

After averaging close to 90 MPH on his fastball in college, Hajjar is closer to 92-93 consistently now. While his command needs to improve, MLB Pipeline says he has a plus low-80s changeup and his high-70s curveball is turning into a solid offering. He has a deceptive overhand delivery to cause confusion with hitters, and FanGraphs has the slider and changeup as 55 future value pitches.