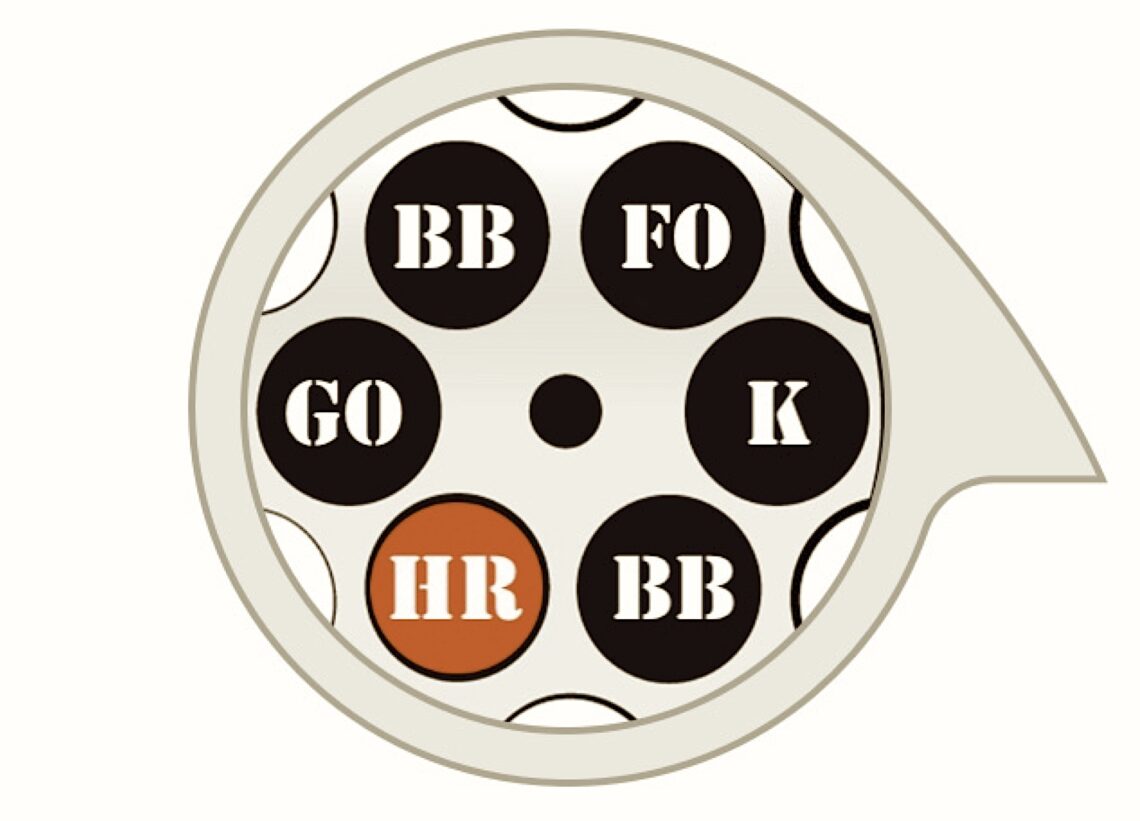 The symbolism wasn’t lost on me as I made the trip to our community recycling bin this morning.

The 17-3 beatdown suffered by the Reds at the hands of the Phillies last night was still fresh in mind. It joined up with the other humiliating defeats due to the utter inadequacy of the 2021 bullpen. Remember all the way back to Saturday and that 10-2 shellacking by the Cubs? Yet somehow last night’s embarrassment wasn’t even the worst loss of the season. A 19-2 whipping in San Francisco claims that dishonor.

It’s not just the double-digit wipeouts that hurt. There were the twin losses to the woeful Arizona Diamondbacks when Reds relievers gave up five and six runs in the 10th inning on consecutive days. And the 8-5 extra-inning loss to the Giants where the Reds were ahead 3-0 going into the 9th. An 8-0 loss to the Dodgers with the score 2-0 in the 8th. Those were close, winnable games lost to bullpen blowups. That 10-2 loss to the Cubs last weekend was tied 2-2 in the 6th. Heck, last night’s game was 4-3 more than half-way through.

Here’s the sad litany of Reds reliever signings: Cam Bedrosian, Carson Fulmer, Heath Hembree, Sean Doolittle, Michael Feliz, Brad Brach, Ashton Goudeau, Josh Osich, Edgar Garcia, Art Warren and Philip Diehl. Every last one had been cut or unsigned by their previous organization. In several cases, cut by multiple teams. Carson Fulmer, for example, had been DFA’d by the White Sox, Tigers, Pirates, Orioles and Pirates again before landing in the 9th inning of a tied game for the Reds. Heath Hembree swung and missed with the Phillies and Cleveland before coming out of the Reds bullpen in the 7th inning of a tied game against the Brewers.

Now, we might point to a guy or two on that list who has been decent for the Reds so far. But just wait. It’s Bullpen Roulette. Sure, with a bit of luck, we survive for a while, spin after spin. Grooved fastballs and 4-pitch walks don’t inhabit every chamber. For a minute, the reliever’s ERA drops and it seduces us. Logic be damned. The “this guy has pitched well” narratives echo on team broadcasts. We convince ourselves Heath Hembree is a capable reliever because nothing goes wrong the first few times we see him. A couple good weeks convince us Carson Fulmer is the guy. And so on.

Right up until the moment it becomes clear the narrative is false, driven by desperate hope. Deep down what we knew was true all along has come to pass.

David Hernandez went from a brilliant two-year acquisition in 2018 to bum in a couple spins of a cylinder. He and his 8+ ERA were released by August 2019 because that’s the nature of a reliever at the end of a career, no matter the age. Recycled relievers are recycled for a reason.

Last year’s Reds bullpen was built mostly with home-grown talent. Raisel Iglesias, Michael Lorenzen, Tejay Antone and Amir Garrett all came up through the Reds system. Lucas Sims had been here a couple years and arrived through a legitimate trade (Adam Duvall to Atlanta). Robert Stephenson didn’t pitch well last year, but he’d been better than solid in 2019. In September, the Reds added an established back-end guy for the postseason run in Archie Bradley and he worked out.

But 2021 has been a different formula. The Reds shipped off Iglesias for nothing and let Bradley leave. Lorenzen has been shelved by injury. Antone and Sims have been great and good respectively. Ryan Hendrix might be this year’s home-grown new guy who makes it. Amir Garrett, though, has been a huge letdown because so much was expected. But that’s what happens with relievers. Scant few sustain elite level pitching from year to year. Beyond that is the endless stream of recycled relievers.

The underlying problem, of course, is that Reds ownership pulled the plug on a multi-year plan because of pandemic-related financial losses. In response, the front office decimated the bullpen. Something, something, something statements followed about reallocating money for a shortstop who never materialized. Instead, payroll cuts by ownership produced the raw salary dump of Iglesias, the non-tender for Bradley and curb shopping for the rest.

Meanwhile, the Castellini family inhabits its insulated and unaccountable world, one where they stew about and convince themselves this is someone else’s fault.

Management’s flimsy rationale that Antone and Sims could take the place of Iglesias and Bradley was both disingenuous and transparent. The real issue, which they never addressed because they couldn’t, was who would pick up the innings that Antone, Sims, Garrett and Lorenzen had covered to get to the end of the game.

That leaves David Bell and Derek Johnson to do their best with what they have. But the nightly Bullpen Roulette, with its blown leads and lopsided losses, has to weigh on them. Aside from the return of Lorenzen that is still weeks away and the hope 2018-2020 Amir Garrett shows up with no warning, there isn’t much the Reds coaching staff can do. There are only so many ways to patch together this collection of repurposed pitchers.

Bell and Johnson continue to spin the cylinder, wondering how many times they’ll be forced to sit there and play.

“Bullpen Roulette” — you have a way with words. As the Reds made signing after signing I kept wondering why we were getting everyone else’s rejects. If Lorenzen can come back and pitch like he did last September that will help greatly, but sadly not enough.

Reds ownership succession, dynasty and seeing how it goes – Reds Content Plus

[…] make sure the bullpen was sound. Signing guys who have been released from other teams isn’t a […]