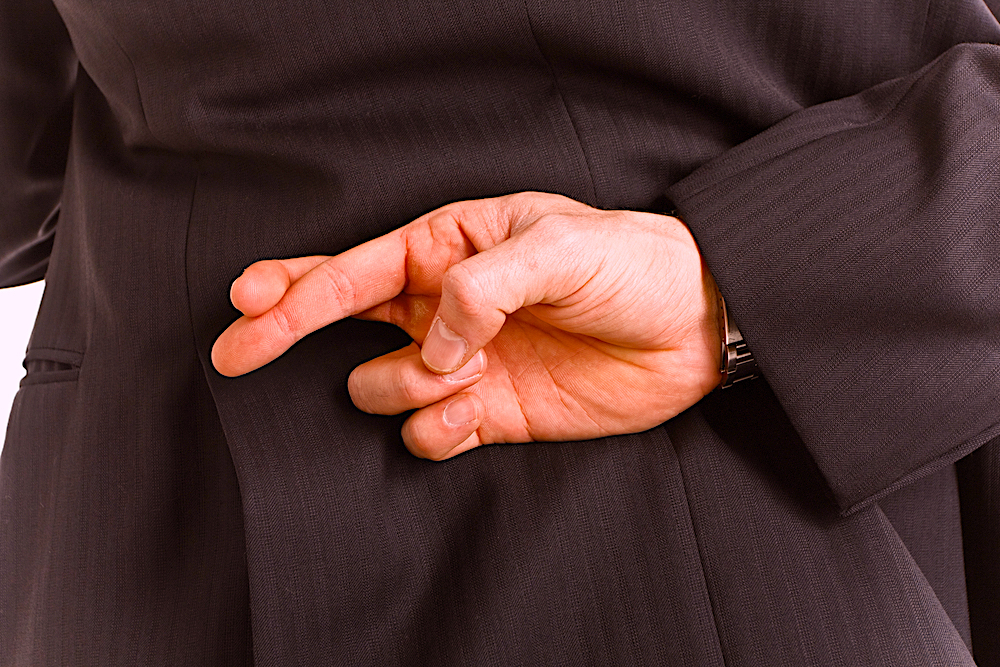 Fans of the Cincinnati Reds deserve so, so much better than this.

We navigated two years of enormous pain and loss caused by COVID-19. In recent days, baseball fans were forced to bear witness to the limitless greed of baseball owners, as they locked us out and called into question the 2022 season, all in service of nothing more than the ultra-rich becoming wealthier.

While that misery was ongoing, the Cincinnati Reds franchise increased in value by more than a half-billion dollars. Through the losing and the loss, we attended games (when allowed), we watched TV broadcasts and online streams, we listened to the radio and continued to buy team swag.

Most of us came out the other end. We Reds fans persevered, in desperate hope and anticipation of better times ahead.

And the 2022 season could have been that.

Even without Nick Castellanos, the Reds returned a strong team. With a few smart decisions and restoring payroll to 2020 levels, ownership could have patched up the team’s holes and paid off the patience of fans. Instead, the team’s owners sent off great players, slashed payroll and dashed our positive expectations.

They gave us heartbreak. If the reaction of our friends and families is any indication, Reds ownership has shredded the team-fan relationship.

A Father-Son Relationship Destroying the Team?

In October 2020, Dick Williams quit as the Reds president of baseball operations. Williams, who is related to minority owners of the team, had been running the front office for several years. He had developed a confident, aggressive vision for modernizing and improving the team. In this pursuit, Williams often butted heads with the Castellini family on specific moves. While he didn’t win all his battles, Williams had enough clout – through perseverance, talent and family ties – to win a few.

When Williams suddenly departed, the Castellinis – father and son — made sure they would confront no more leaders who would challenge them. In fact, Williams seat at the table was taken by Phil Castellini. The family left in charge a pleasant, but ineffective errand boy. One who wouldn’t bang on the owner’s door with demands or have the clout to pull it off if he did.

How has that turned out?

Left to the whims of a family that has no idea what it is doing and is locked in a messy transition from father to son, the Reds have no discernable, coherent strategy. As one baseball publication put it today, the Reds are a “festering, open wound of a ballclub.”

Many fellow Reds fans have reflexively shouted by name at Bob Castellini. But we don’t believe he’s still running the Reds. Bob Castellini would never have agreed to trade the valuable, popular players the front office has dispatched the past few days. The elder Castellini’s very weakness was his reluctance to trade players he thought drove attendance. The elder Castellini was more impatient to start winning than most fans were. Recent dealings don’t feel like his way of operating.

Instead, the fateful events this week feel like a son, now in charge, trying to prove he’s different from his father. Sadly, the team and its fans are the ones suffering the fallout of this family drama.

As fans, we experience conflicting loyalties. We love the team and hate the people who run it.

For children, baseball players are idols and role models, like firefighters, teachers and movie stars. As grown-ups, we remain in awe of the talents – tangible and intangible – of sports figures, particularly local ones we see all the time. Cheering for specific players is part of the deeper psychology of being a sports fan in adulthood, filling a sense of belonging, identity or even escape.

Those feelings don’t disappear because the people who run the team are cads. The surviving Reds players have earned and deserve our continued loyalty. We can – in fact we need to – still cheer for Joey Votto or Tyler Mahle. Marvel in the youthful talents of Jonathan India and Tyler Stephenson. Anticipate, and watch unfold, the abilities of José Barrero and Hunter Greene.

To be sure, those players are well compensated. They understand this is the business they have chosen. (Boy, a Godfather reference seems apt in this post). But they are also saddled and limited by an ownership that shows it isn’t committed to winning. It’s hard not to have empathy for human beings like Joey Votto who just lost the company of close friends in the blink of a press release.

But the Castellini family? They don’t deserve a shred of loyalty from Reds fans. Instead, their villainous behavior deserves our rebuke and scorn.

It’s How They Operate

There aren’t many individual players that got me off my comfortable couch to drive 30 minutes through traffic and construction on I-75 and fight congested parking lots to go see them play in person. Zack Cozart was one of them. Here’s what he posted about the recent trades: “I’m sorry Reds fans. You deserve better! Unfortunately, this is how they operate. I lived through it. We always wanted to win for you guys.”

That’s not a lot of love from a former player toward ownership.

Cincinnati was home to the baseball’s first professional team. The past few days represent a shameful, indelible moment in the club’s storied history.

The Castellini family has abandoned its pledge to provide a winning team for Reds fans and broken faith with those of us whose patronage has enriched them. There’s no reason to trust anything that comes from Reds ownership or front office now.

The blame for this betrayal lies squarely with Bob and Phil Castellini. They micromanage a professional baseball team without the background to do it. They installed a GM who lacks the power to contradict them and the vision to move the team in a smart direction. The same right of private ownership that gives the Castellinis the ability to do that also affords them insulation from accountability. They clearly no longer see their operation of the team as a public trust, if they ever did.

Instead of helping return the city of Cincinnati and its baseball fans back to whole after several difficult years, the Castellini family gave us all the back of their hand. The record of past losing and our loss didn’t factor into their plans. All that matters is the bottom line of a bunch of wealthy people. The Castellini family chose to produce suffering, not healing, while the ownership group isn’t asked for a thin dime of sacrifice.

There can be no doubt now the Reds owners are satisfied with the mediocrity they’ve hired in the front office and comfortable with not trying to finish first. Maybe they realize that. Maybe in their self-delusion, they don’t.

We’re not sure what’s worse.

As usual, you express what I’m feeling better than I can.

It’s been a difficult 48 hours, and I’m still stuck on stage 4 of the grief cycle. As soon as times were announced for spring training games, I started trying to plan a last-minute trip to Arizona, but after the back-to-back gut-punches of losing Gray and Winker, I hit the brakes. I still have airline credit from a COVID-canceled trip to Cincy, so I’ll probably end up at GABP some time this year, but still, what a buzzkill. If they don’t care, why should we?

The only way to show displeasure is to not support them financially, like not going to games. But so much of the baseball loot comes from TV and elsewhere, how big of an effect is attendance after all? Yet, when fans don’t show up, they are criticized for not supporting the team. A double-edge sword that cuts the fans both ways.

The Castellinis are sure fans will be back. Fans always come back. Those who do go to games this year ought to pick an inning or two to wear a paper bag over their head. Would that embarrass ownership? I doubt it …. but still might feel like a sign of rebellion.

id be interested in what article you referenced steve…

It was from Baseball Prospectus, in the article that analyzed the Reds-Mariners trade. Behind a paywall.