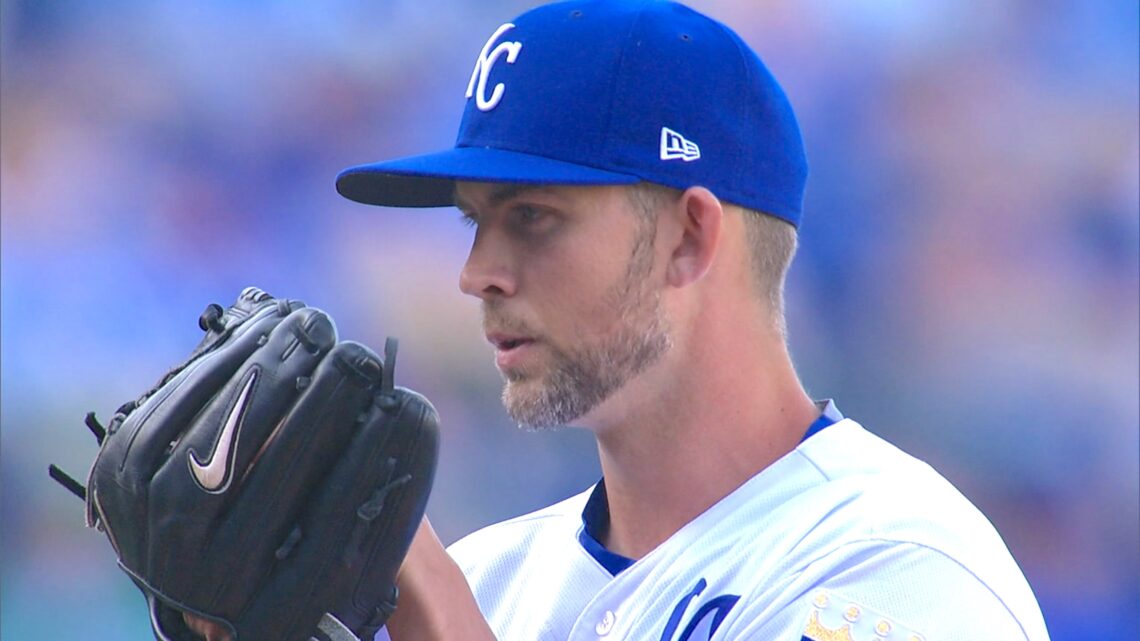 I’ll break down this trade as long as you don’t ask me to explain how it makes sense given the moves the Reds have made earlier this year.

The Reds traded LHRP Amir Garrett to the Kansas City Royals for LHP Mike Minor. It’s a simple exchange of one left-handed pitcher for another.

It’s always worth remembering, they’re trading contracts, not just players. Here’s how the money nets out. Minor is owed $10 million in 2022 and has a team option of $13 million in 2023 with a $1 million buyout. Mark Feinsand (MLB.com) reports the Royals are covering the buyout. Bobby Nightengale (Enquirer) reports Kansas City is also covering $500,000 of Minor’s 2021 salary. So, subtracting the $2.2 million Amir Garrett was projected to make in arbitration, the Reds have added $7.3 million in payroll.

In terms of the two pitchers. Garrett has struggled with his control, with a walk-rate last year of 13.5%. League average was 9.8%. He did maintain a 28.4% strikeout rate. League average was 24%. Garrett was used in a relief role, throwing 47.2 innings in 63 appearances. He projects as a replacement level player.

Mike Minor (34) is a veteran lefty who has pitched in the bullpen and as a starter. He was a first-round pick (seventh overall) by Atlanta in 2009 and started 110 games for Atlanta through the 2014 season. Minor lost the entire 2015 and 2016 seasons to shoulder injury and surgery. The Royals picked him up as a free agent and Minor had an excellent 2017 season in their bullpen. Minor then elected free agency and was signed by the Texas Rangers where he started 60 games over the 2018 and 2019 seasons. Minor was an All-Star in 2019 and finished 8th in the AL Cy Young vote. Minor split the 2020 season pitching for the Rangers and Oakland A’s.

Minor made 28 workhorse starts for the Royals in 2021, pitching 158 innings. That would have been the fourth highest number of innings for the Reds, after Castillo (187.2), Mahle (187) and Miley (163). Minor didn’t miss a start through early September. His last appearance was Sept 8, with six shutout innings against the Orioles.

After that start, Minor went on the IL with “left shoulder impingement syndrome.” Impingement is when two things are touching each other that shouldn’t. He didn’t return. The Royals never commented on the severity. They were planning on him pitching in 2022.

How did Mike Minor pitch in 2021? His strikeout rate (22.3%) was just below league average for starters (22.6%). Minor has always had a low walk-rate and last year was one of his best in that category (6.1%) compared to league average 7.8%. He was better than Wade Miley in both those categories. In contrast to Miley, Minor is a fly-ball pitcher. That profile plays better in spacious Kauffman stadium than in Great American.

Minor’s fielding adjusted composite stats were solid at 4.20 SIERA, 4.29 FIP, 4.32 xFIP, 4.39 xERA. Those numbers are right around league average for a starter.

If Mike Minor’s left shoulder is, and can stay, healthy (big IFs), he could be a solid starter for the Reds. You don’t trade for a $10 million contract and not put him in the rotation.

Making Sense of It

I’m as bullish on Mike Minor as can be expected. If he’s healthy, I expect him to be an effective starter. At least league average. But how can we make sense of this move given the Reds cut a similar pitcher (Wade Miley) who cost about the same? Miley had a better year than Minor although he also had health issues in September.

If they viewed Amir Garrett as addition by subtraction or even just a replacement player, they could have non-tendered him or given him away in a trade.

Is Mike Minor the best way for the Reds to spend $10 million for starting pitching? We’ll have to see how the free agent market ends up, but you have to think there’s a good chance they could have found someone better, cheaper.

Who would you rather have for $10 million: Mike Minor or Sonny Gray?

[…] the addition of Solano (and Mike Minor), the Reds’ current payroll is currently about $98 million. General manager Nick Krall said […]